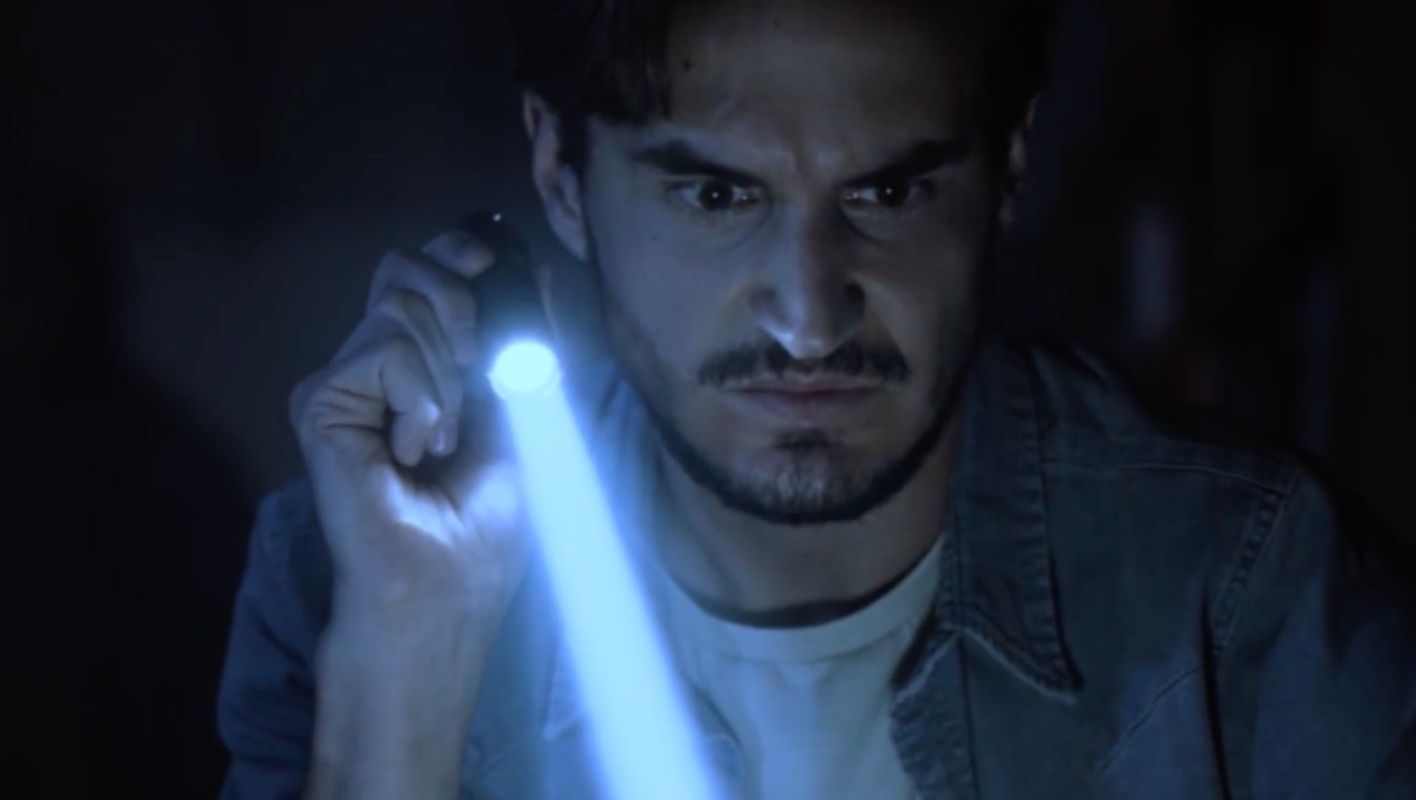 Directed by Daniela Carvalho and Ale McHaddo who co-wrote the film along with Fernando Alonso, Deep Hatred follows Cindy who returns to her family home after the death of her father and soon realizes that the household has a terrible secret that puts her and her friends in danger.

Deep Hatred will arrive on Digital and VOD on March 22nd, 2022, in the US and Canada.

← Prev: Something Is Haunting A College Campus In The New 'Master' Trailer Next: Kiwi Horror Comedy 'Buzz Cut' Sees A Group Bee Hunted By A Killer (Trailer) →