‘Amityville In Space’ Drops A New Out Of This World Trailer 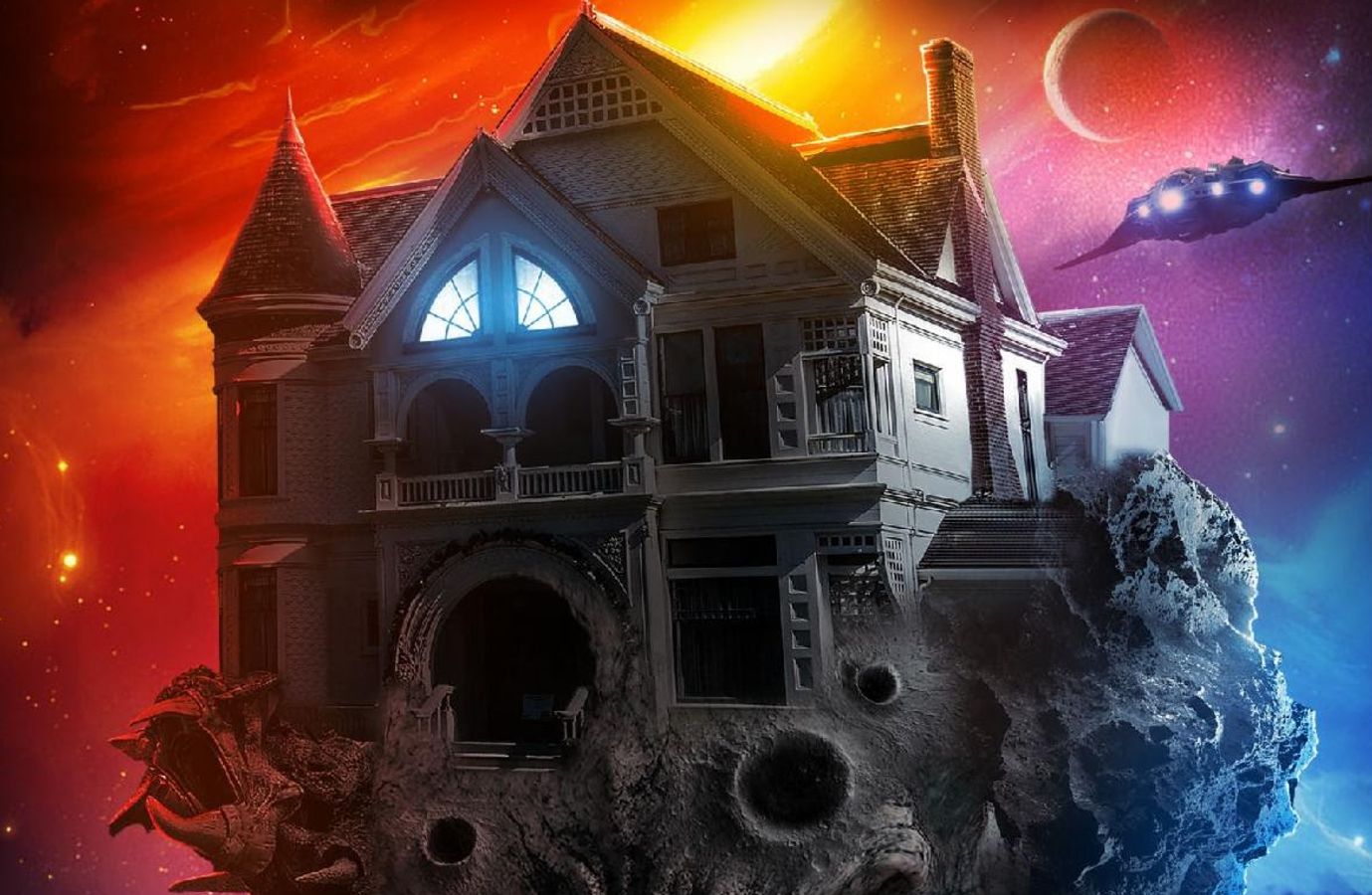 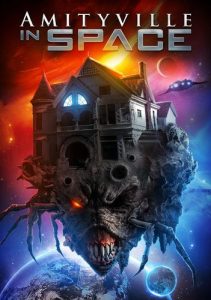 In Amityville in Space, witness the ultimate battle against the Amityville curse which begins after the infamous murder house is exorcised from Earth and reappears in outer space.

Witness a fight against evil in Amityville in Space, out this July.