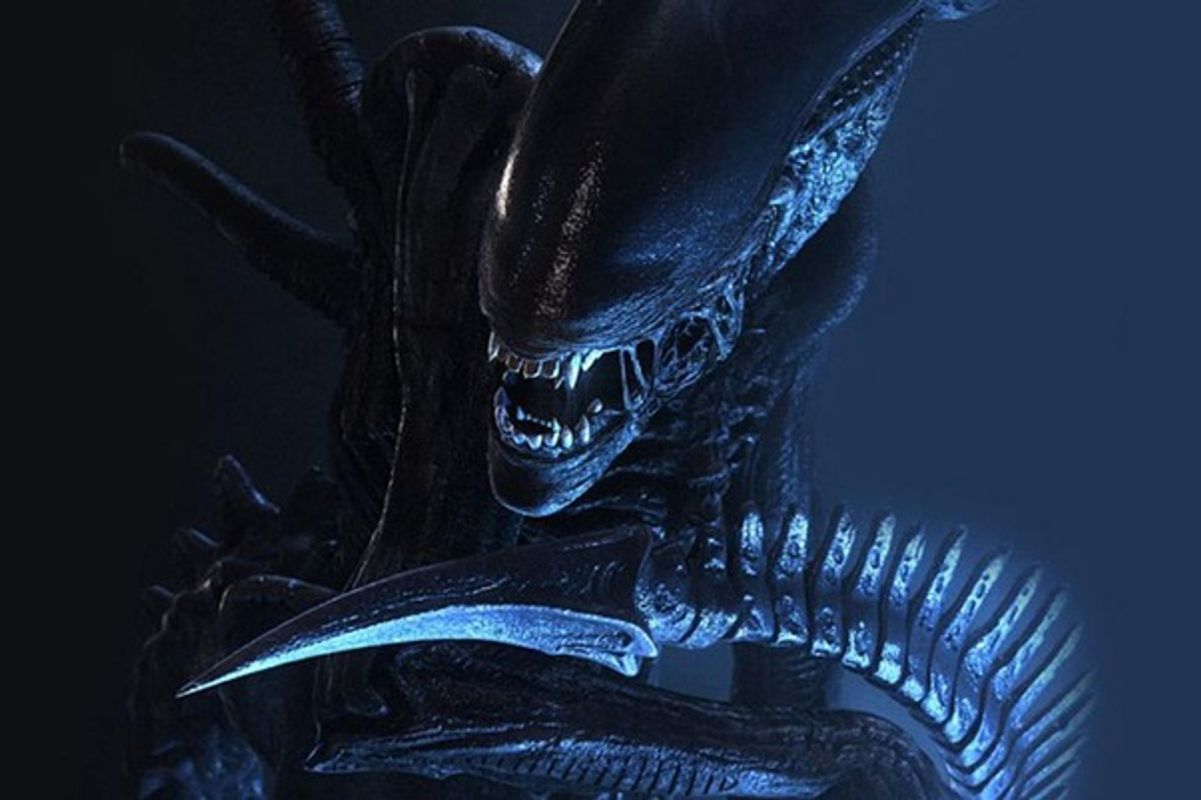 Fede Alvarez, the brilliant filmmaker behind Don’t Breathe and the 2013 remake of Evil Dead, has boarded a new stand-alone Alien film for 20th Century.

The film will be produced by the 1979 original director, Ridley Scott under his Scott Free banner and is part of  20th Century’s goal to make at least ten films a year for Hulu, THR reports.

The original Alien movie centers on a doomed crew of a cargo ship in space and starring Sigourney Weaver as the badass character Ripley who quickly became iconic along with the alien Xenomorphs in the franchise that spawned a total of eight films, with several crossing over with the Predator franchise. There is no information on the film’s plot yet.

Alvarez’s upcoming film is not the Alien project headed your way, there is also a series in the works. FX’s series will serve as an origin story of sorts set on earth. Noah Hawley, who wrote for “Fargo,” “Legion,” and “Bones” will be at the helm.

← Prev: 'The Wrong Woman' Is The Right Novel - Book Review Next: Short-Film Reviews: The Strange Monster at the Rivera House, Pare, Into the Silver Ether, and Crazy Mel’s Auto Emporium (Nitehawk Shorts Festival 2022) →