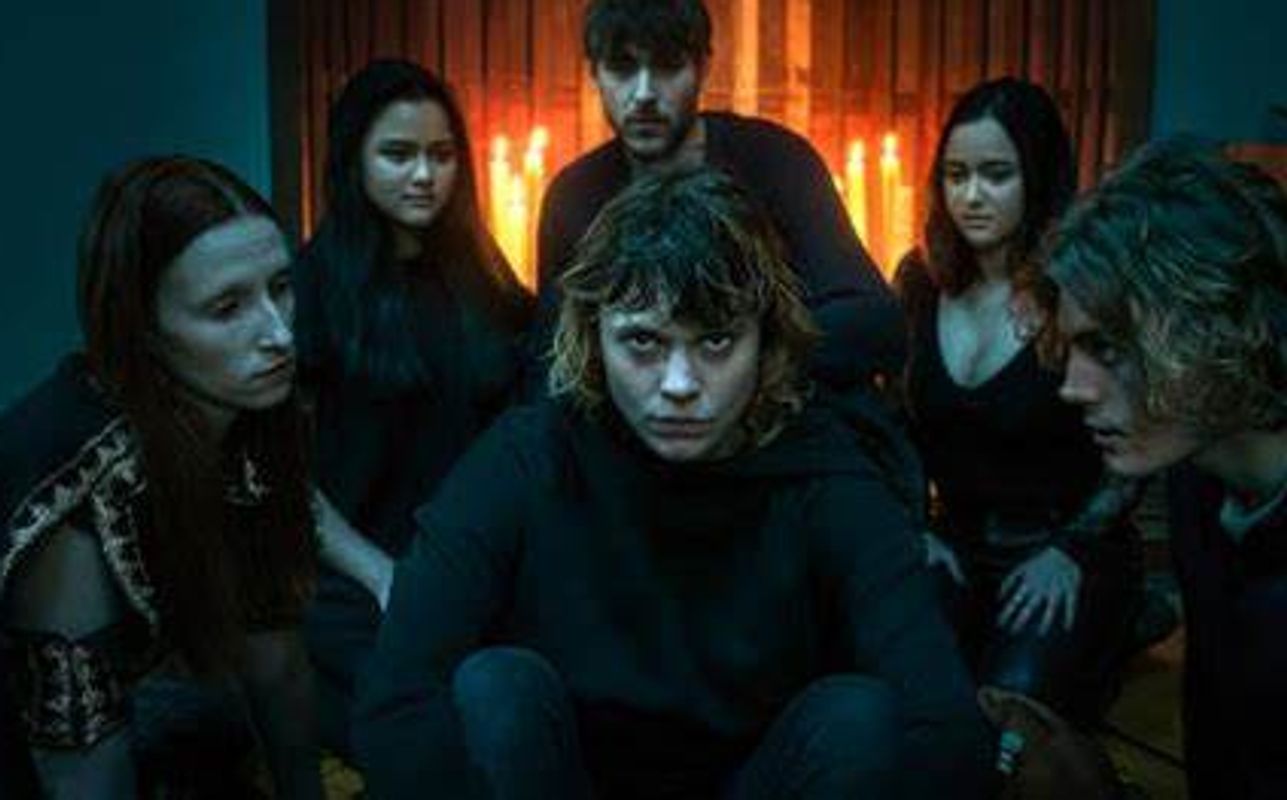 A young woman haunted by her past joins a mysterious professor and his group of gifted students who investigate paranormal activity and fight demons in Netflix‘s new Hindi series “Cracow Monsters“, premiering this month on the streaming giant.

The main character, Alex, a medical student, meets a mysterious professor and his elite group of students working under the guise of scientific research, the group is doing something completely different, leaving Alex to confront the world of Slavic beliefs, ancient monsters, and bloodthirsty deities.

← Prev: Felissa Rose And Mike Ferguson Head To 'Camp Of Terror' Next: Sisters Fight To Save Humankind This April In 'Reign Of Chaos' (Trailer) →