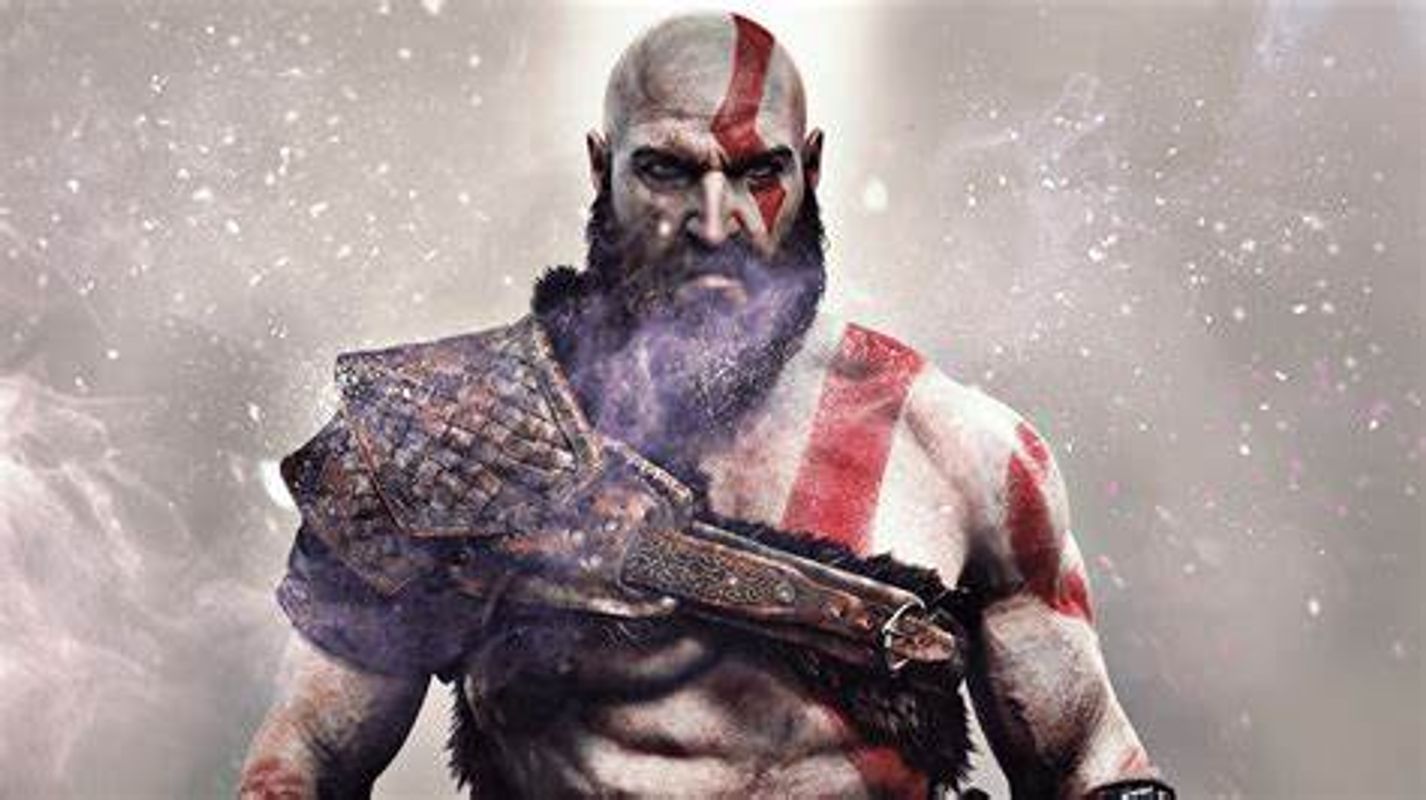 Video game adaptations are hot this year, the latest news is that Amazon Prime is working on a series adaptation of God of War.

The God of War series is from Mark Fergus and Hawk Ostby, the creators and executive producers of “The Expanse” and “The Wheel of Time” showrunner and executive producer Rafe Judkins, along with Sony Pictures and PlayStation. The game, whose ninth installment is on the way, was first released back in 2005 and was created by David Jaffe.

The game, based in ancient mythology, follows protagonist “Kratos, a Spartan warrior and later the God of War, who was tricked into killing his family by his former master, the original Greek god of war Ares. This sets off a series of events that leads to wars with the mythological pantheons. The Greek mythology era of the series sees Kratos follow a path of vengeance due to the machinations of the Olympian gods, while the Norse mythology era, which introduces his son Atreus as a secondary protagonist, shows an older Kratos on a path of redemption, which inadvertently brings the two into conflict with the Norse gods.” Wikipedia says.

Here’s a look back at the game trailer. Let us know who you think should play the role of Kratos.