The Kandarian Demon Is Revealed In The New ‘Evil Dead: The Game’ Trailer 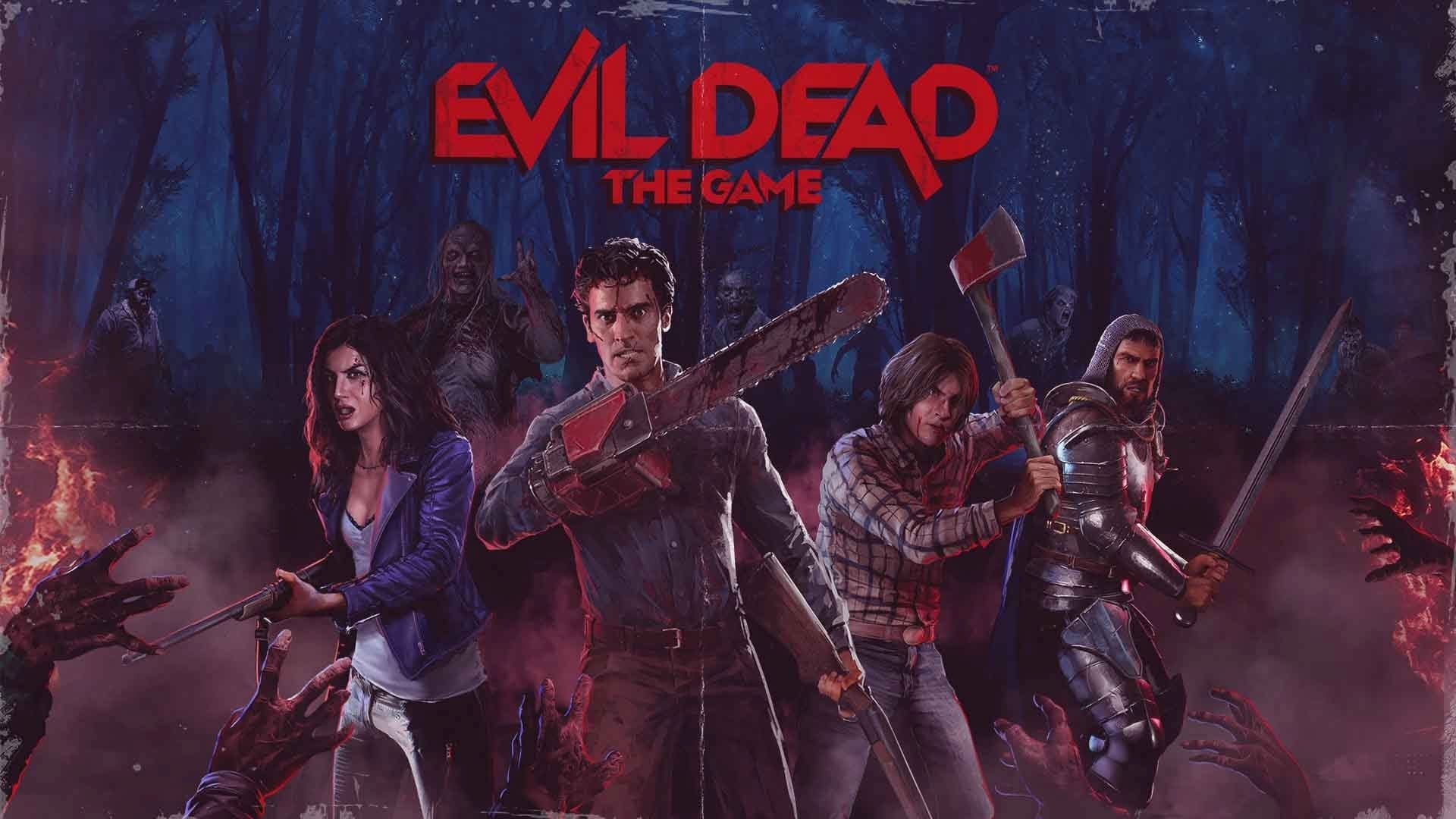 Saber Interactive and Boss Team Games are giving players a glimpse at what horrors they can unleash if they play as the infamous Kandarian Demon in the new trailer for Evil Dead: The Game! Players can unleash Deadites to attack Ash and the others, players will also be able to possess environmental objects including Deadite minions and the infamous Trees. Players will have a different physical form of the Kandarian Demon to choose from to fit their playstyle, and each one has its own enemy types (to spawn) and bosses including Henrietta, Eligos, and Evil Ash!