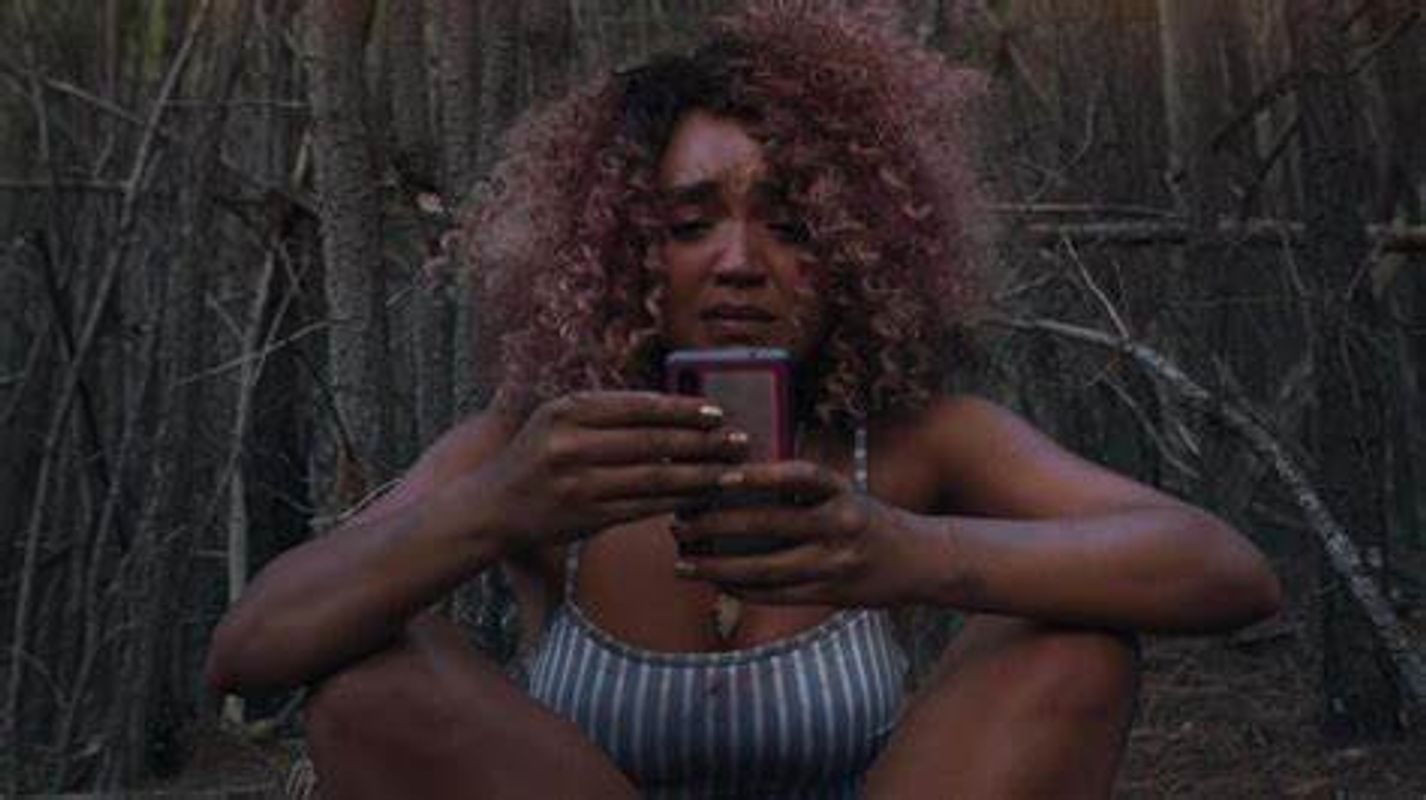 Shudder continues to add impressive films to its ever-growing library. The streaming service for horror and thrillers has just acquired the exclusive rights to the SXSW Midnighters Sissy ahead of its world premiere, from Arcadia, DEMS Entertainment, and Freedom Films.

Written and directed by Hannah Barlow and Kane Senes, the Aussie horror-comedy stars Aisha Dee and Barlow as Cecilia and Emma, who had been tween-age BFFs who were never going to let anything come between them — until Alex (Emily De Margheriti) arrived on the scene. Twelve years later, Cecilia is a successful social media influencer living the dream of an independent, modern millennial woman, until she runs into Emma for the first time in over a decade. After reconnecting, Emmy invites Cecilia on her bachelorette weekend to a remote cabin in the mountains, where Alex proceeds to make Cecilia’s weekend a living hell.

“Shudder is the perfect home for SISSY and we look forward to continuing our partnership with them. The team at Shudder is the best at bringing elevated horror to engaged audiences across major territories. As filmmakers, to know SISSY will be celebrated by a genre-loving audience like Shudder’s is a dream come true,” said Lisa Shaunessy from Arcadia.

The deal was negotiated by XYZ ​Films, LevelK ​, and Arcadia on behalf of the filmmakers and Emily Gotto on behalf of Shudder.