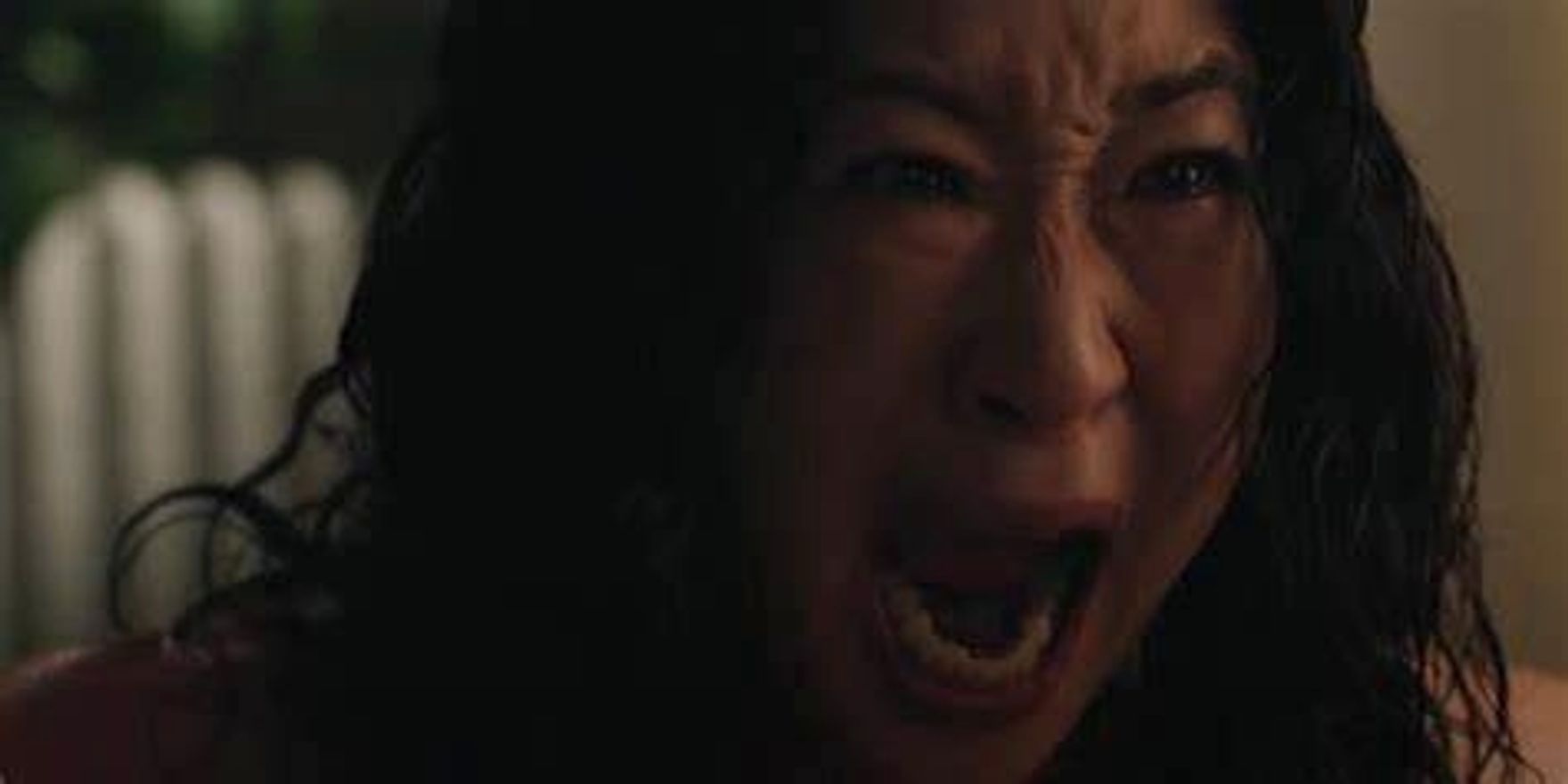 Umma centers on Sandra Oh‘s Amanda and her daughter (Fivel Stewart) who live a quiet life on an American farm, but when the remains of Amanda’s mother arrive from Korea, Amanda becomes unhinged, haunted by her mother.

Umma opens in theaters on March 18, 2022, followed by a VOD release a few weeks later.

← Prev: Red Band Trailer Teases An Action-Packed, Blood-Drenched Third Season Of "The Boys" Next: This Week, A Priest Fights Evil In The Supernatural Indie Horror 'The Parish' (Trailer) →