This May, Christina Ricci Faces Off Against A Monster In ‘Monstrous’ (Trailer) 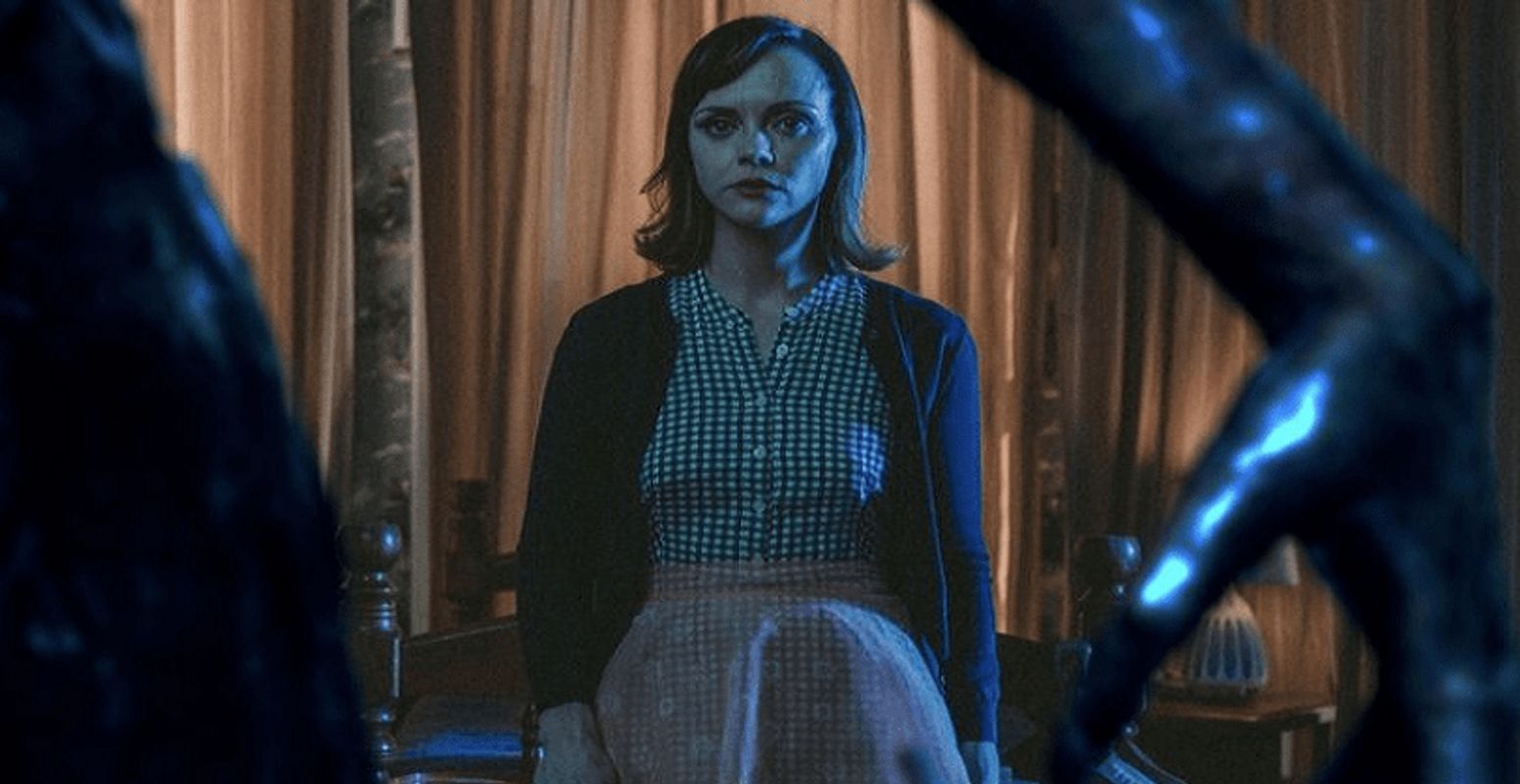 Fresh off her stint on Showtime’s “Yellowjackets”, Christina Ricci, also known for her role as Wednesday Addams, is starring in the upcoming movie monster movie Monstrous, alongside Colleen Camp (Police Academy, Clue, “The Twilight Zone”).

In the film,  All Cheerleaders Must Die director Chris Siverston. “Laura (Christina Ricci), traumatized by an abusive relationship, finally runs away from her former husband with her seven-year-old son Cody. But in their new, idyllic, and remote sanctuary, they find they have another, bigger and more terrifying monster to deal with…one that will test both their mental health issues to the limit.”

“The glossy, twist-filled Monstrous is exactly the kind of unforgettable thriller we’re eager to release,” Screen Media said in a statement. “The film is all the more special thanks to the iconic charm of Christina Ricci in a complex lead performance.”

Deadline reports that  Monstrous will be arriving On Demand on May 13, 2022.