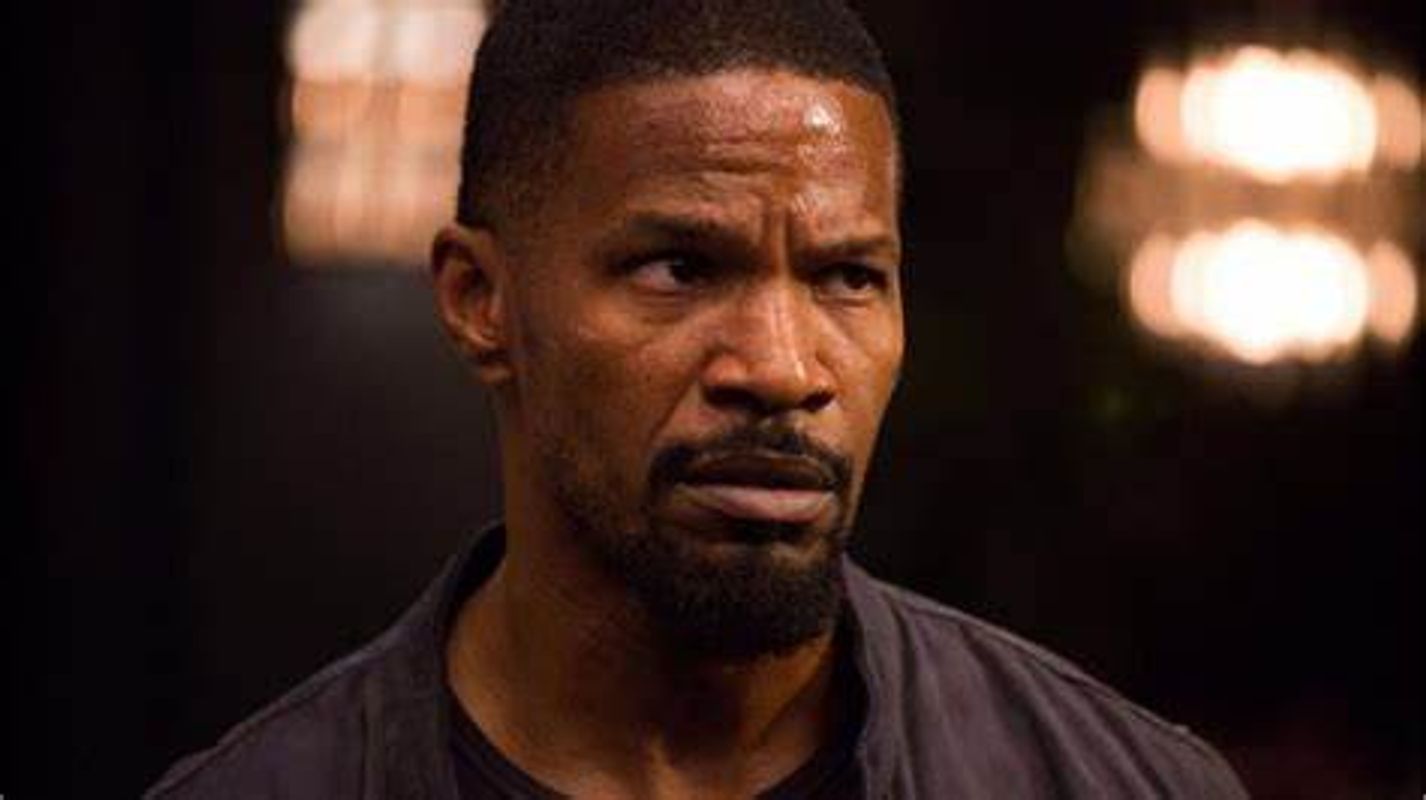 The first official image from Netflix’s horror-comedy Day Shift is here, giving us our first look at the film’s star, Oscar winner, Jamie Foxx as a vampire hunter.

In Day Shift, Foxx plays “a hard-working, blue-collar dad who just wants to provide a good life for his quick-witted daughter, but his mundane San Fernando Valley pool cleaning job is a front for his real source of income, hunting and killing vampires as part of an international union of vampire hunters.”

John Wick‘s J.J, Perry will be helming the project that is based on Tyler Tice’s script which has been revised by Shay Hatten. Foxx, Datari Turner, and Peter Baxter are executive producing with Chad Stahelski and Jason Spitz of 87Eleven Entertainment and Yvette Yates Riddick of Impossible Dream producing, Variety reports. 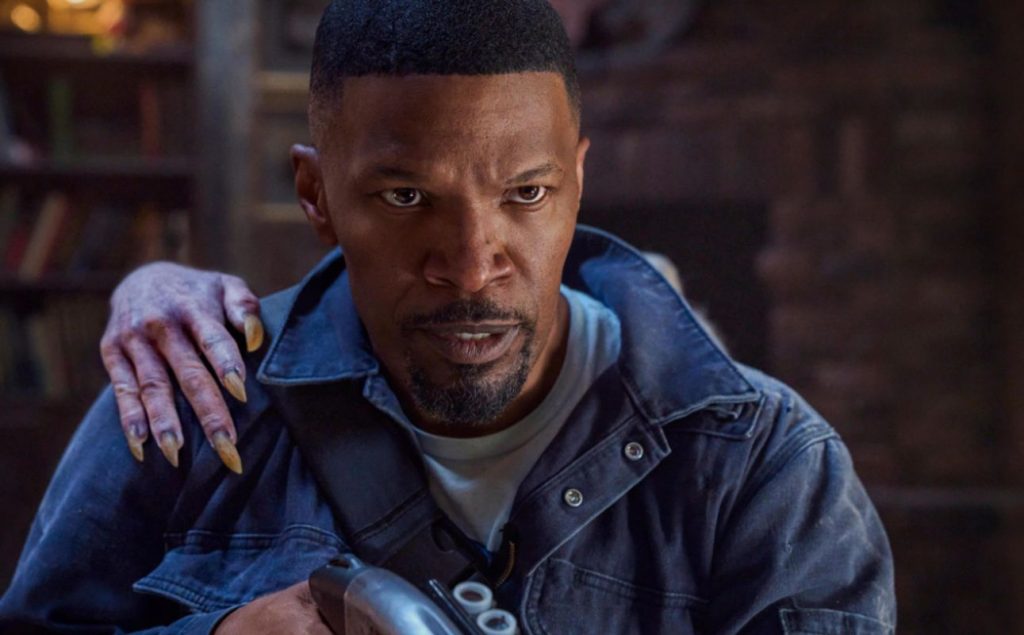