Check Out The New Gameplay Trailer For ‘Vampire: The Masquerade – Swansong’ 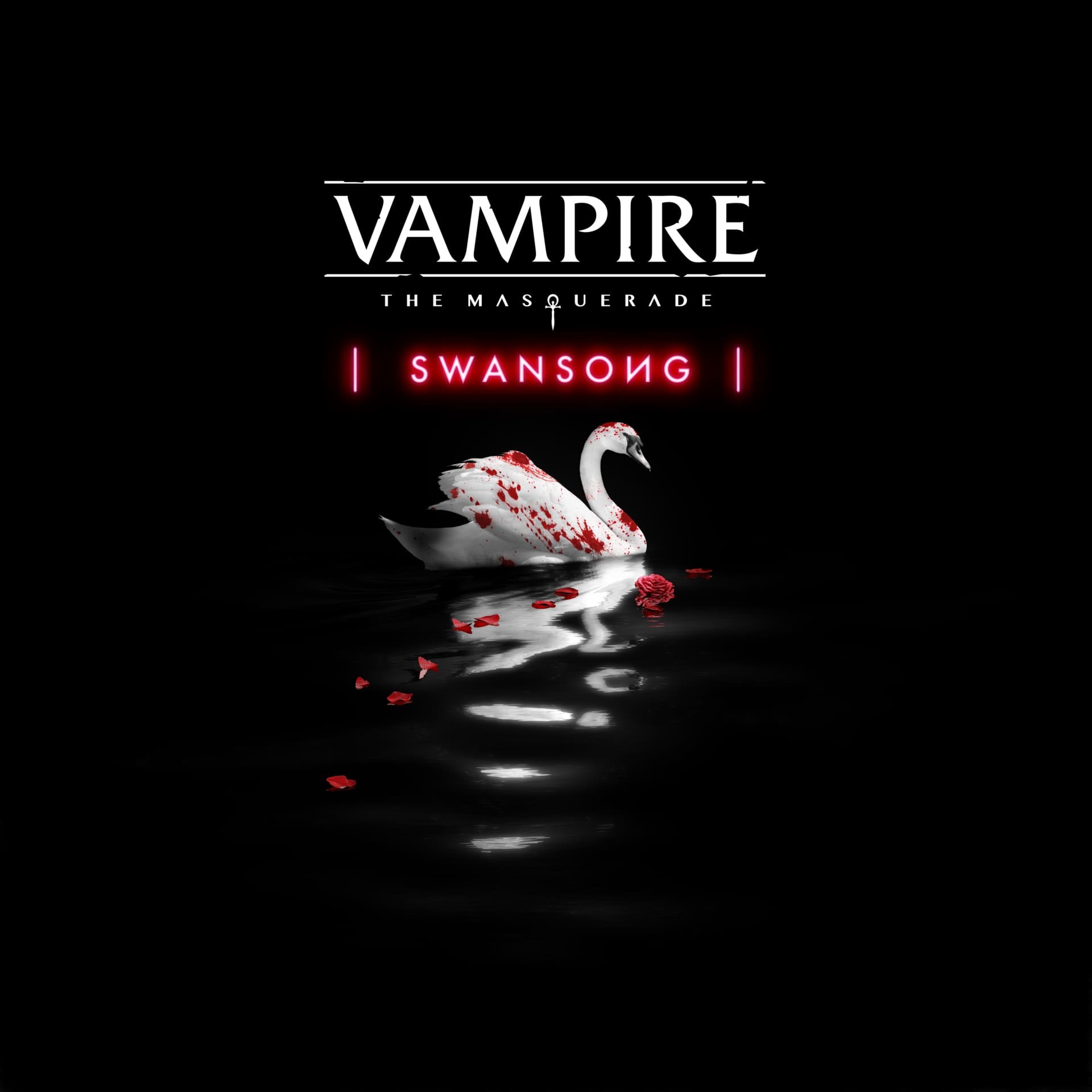 NACON and Big Bad Wolf Studio have released the new gameplay trailer for the upcoming RPG Vampire: The Masquerade – Swansong showcasing what’s in store for players. Mysterious assassins have attacked the Boston Camarilla, a secret society of vampires living in the city. Galeb Bazory, Emem Louis, and Leysha are tasked with learning the identity of the attackers as well as the motives underlying the large-scale attack on their kin. 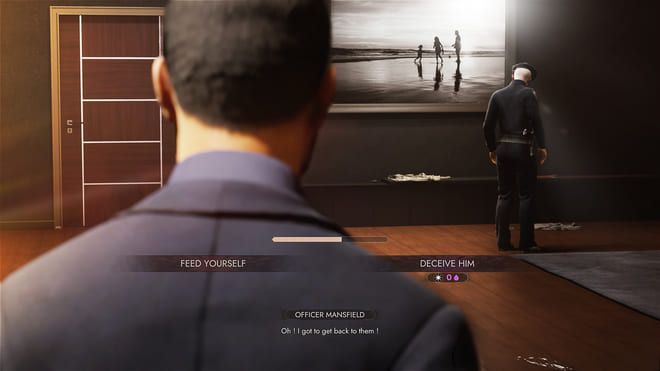 Players will have to investigate and find clues at different locations as one of three characters, each with special powers that will aid them in their quest to find the truth behind the killings and to save their kind from public exposure. Along with the investigations will come puzzles, and interactions with others of your kind OR Humans. Players will also have to contend with the need for blood as they use their powers having to pick the right moment to strike their prey.

Vampire: The Masquerade – Swansong will be coming to PC, and consoles May 19th.

← Prev: Celebrate The Release Of The Horror 'Master' Tonight With A Watch Party! Next: Courtney Cox Returning For 'Scream' Sequel Whose Release Date Has Just Been Announced →