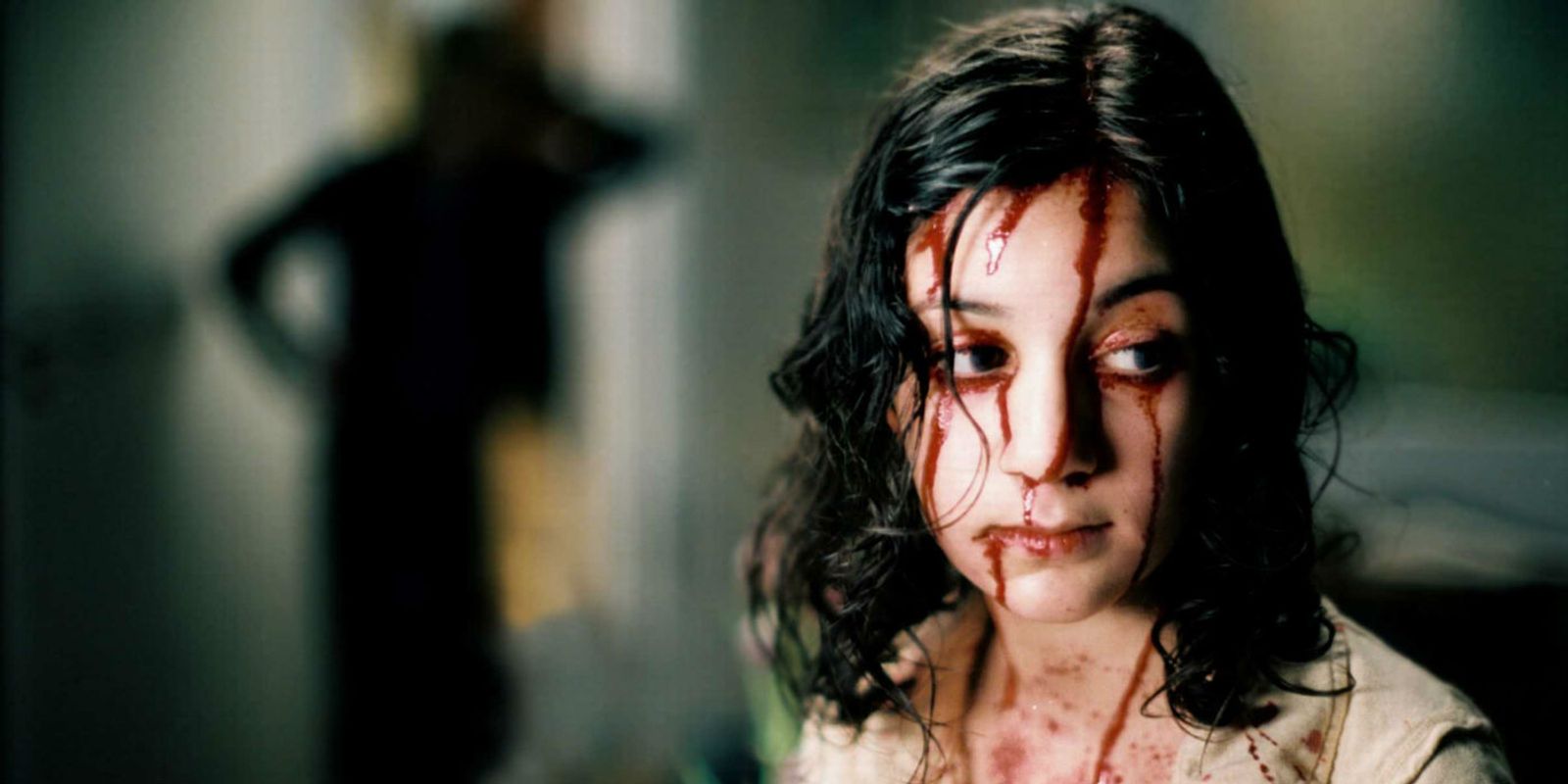 Showtime‘s “Let the Right One In” series adaptation continues to add to its cast with Jimmie Saito (Sweetbitter, pictured below), Caroline Neff (“Chicago P.D.”), and Josh Wingate (Priest) being the latest to join the vampire series.

The series is based on John Aivide Lindqvist’s novel of the same name was first adapted for a film back in 2008 and was followed by an American remake in 2010.

The series centers on Mark (Bichir) and his daughter Eleanor (Baez), whose lives were changed forever 10 years earlier when she was turned into a vampire. Stuck forever at the age of 12, Eleanor lives a closed-in life, able to go out only at night, while her father does his best to provide her with the human blood she needs to stay alive.

The ten-episode first season will be directed by Seith Mann (“Homeland”) with Andrew Hinderaker (Away) serving as showrunner. 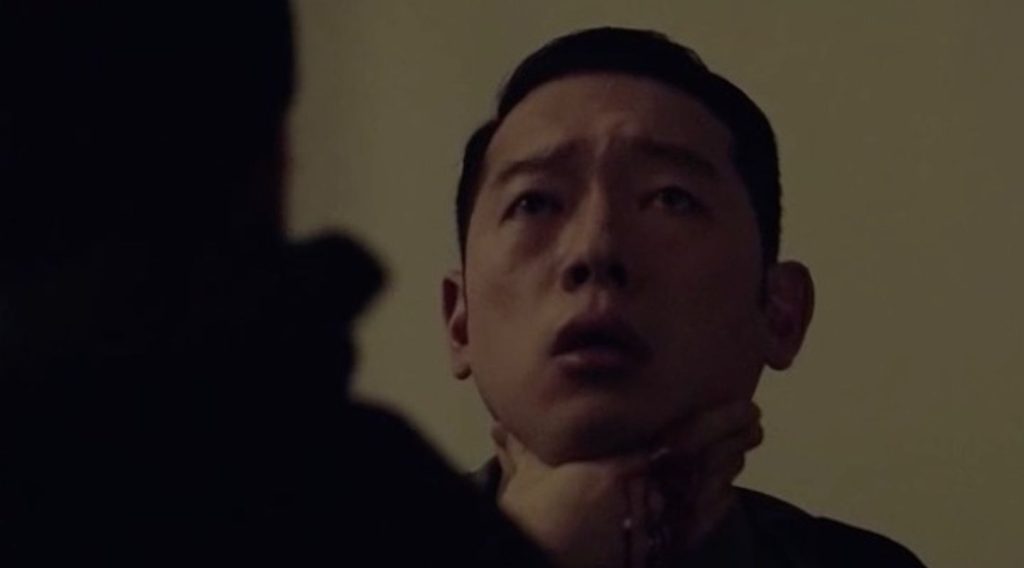 ← Prev: A New Season Of HBO's "True Detective" Is On Its Way Next: Eric Bogosian Cast In Key Role In AMC's "Interview With The Vampire" Series →