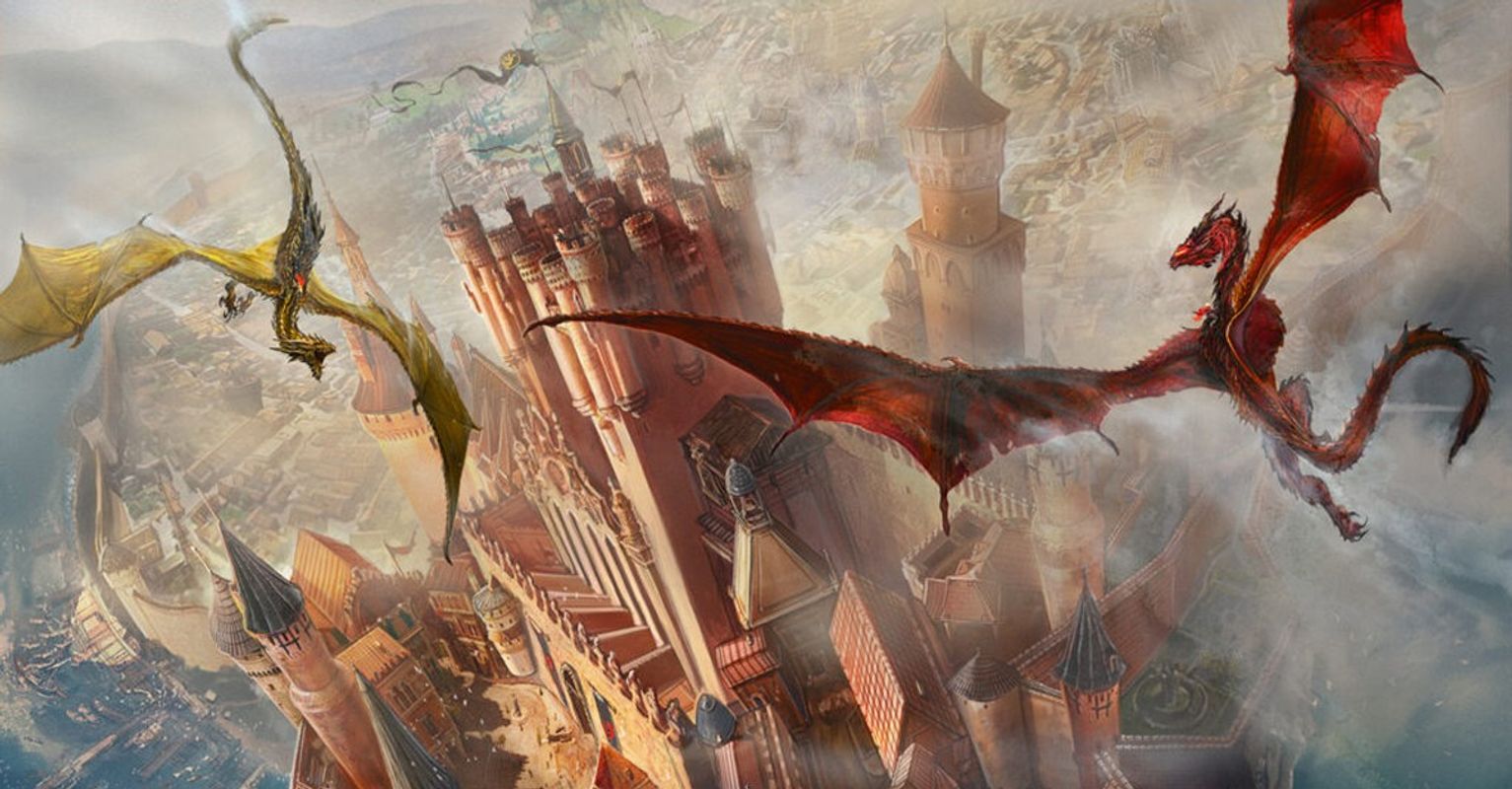 Just when fans were beginning to think we may have seen the last book of George R. R. Martin‘s “Game of Thrones,” news has come that Martin is about to release another book that centers on the House Targaryen that includes 180 new illustrations and an in-depth look at the history of Westeros.

“Think of The Rise of the Dragon as a deluxe reference book, in which Westeros’ most infamous family – and their dragons – come to life in partnership with some truly incredible artists,” Marin says.

“Game of Thrones: The Rise of the Dragon” is set to be released this October and will be available wherever books are sold.