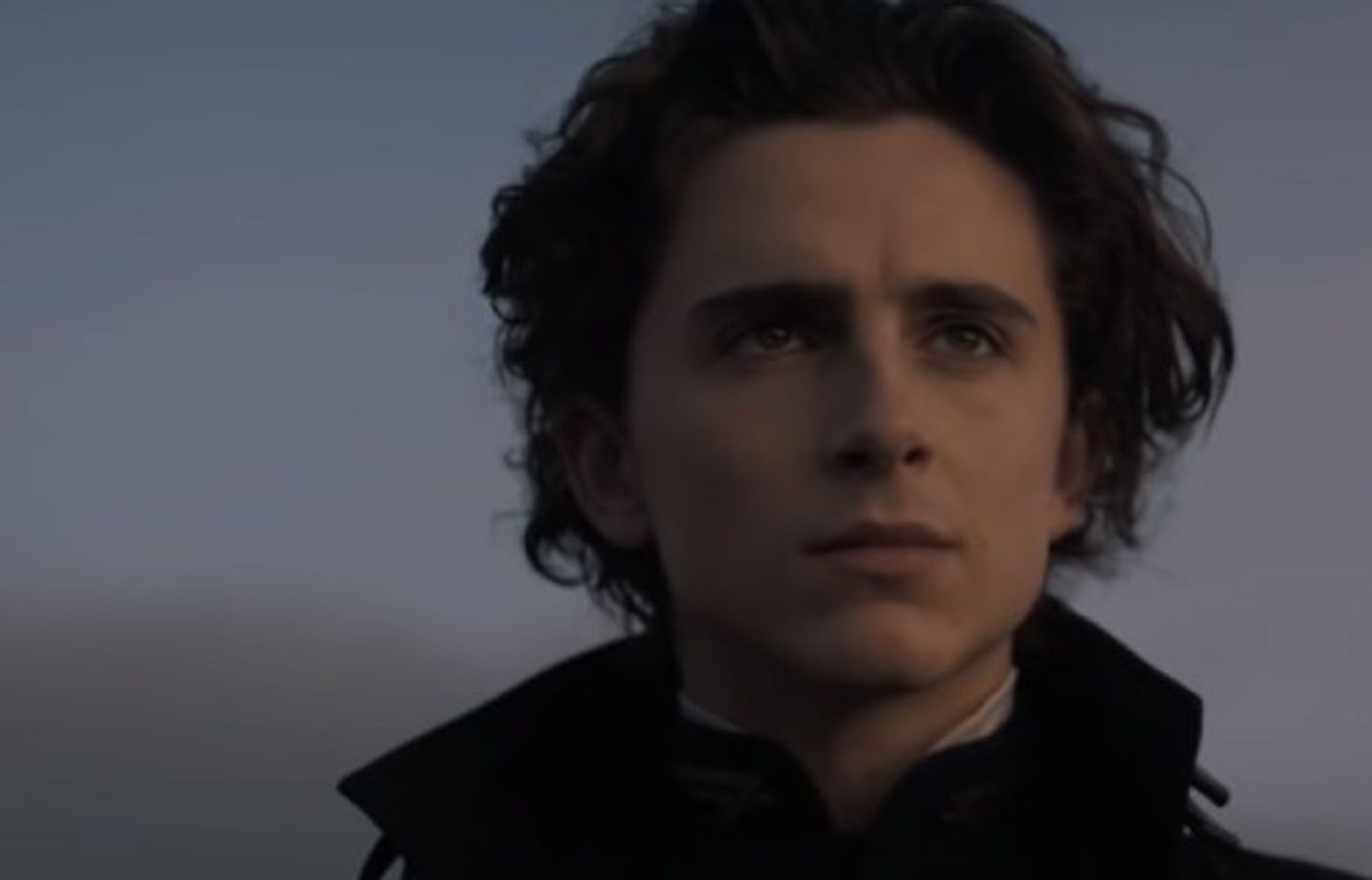 Director Luca Guadagnino received critical acclaim for his 2018 horror remake of Suspiria. The brilliant filmmaker is back with a new tale of terror, Bones and All, which has just been acquired by MGM.

Dune star Timothée Chalamet (pictured), who also starred in Guadagnino’s Call Me by Your Name, is set to star alongside Taylor Russell (Escape Room) in the film described as a cannibal love story. The cast for the adaptation also includes Mark Rylance, André Holland, Jessica Harper, David Gordon-Green, Francesca Scorsese, Michael Stuhlbarg, and We Are Who We Are actress Chloë Sevigny.

Screen Daily describes the film as about “two outsiders who embark on a 1,000-mile odyssey through Ronald Reagan’s America. When they discover they cannot outrun their terrifying pasts the pair take a final stand to determine whether their love can survive their otherness.”

The script was penned by David Kajganich, who also wrote Guadagnino’s Suspiria. The film is based on the 2015 novel by Camille DeAngelis.

← Prev: A YouTuber Dives Too Deep In 'Dark Web: Descent Into Hell' - Out Now Next: Atlanta’s Buried Alive Film Festival Returns to the Cinema with Chills and Thrills Aplenty →