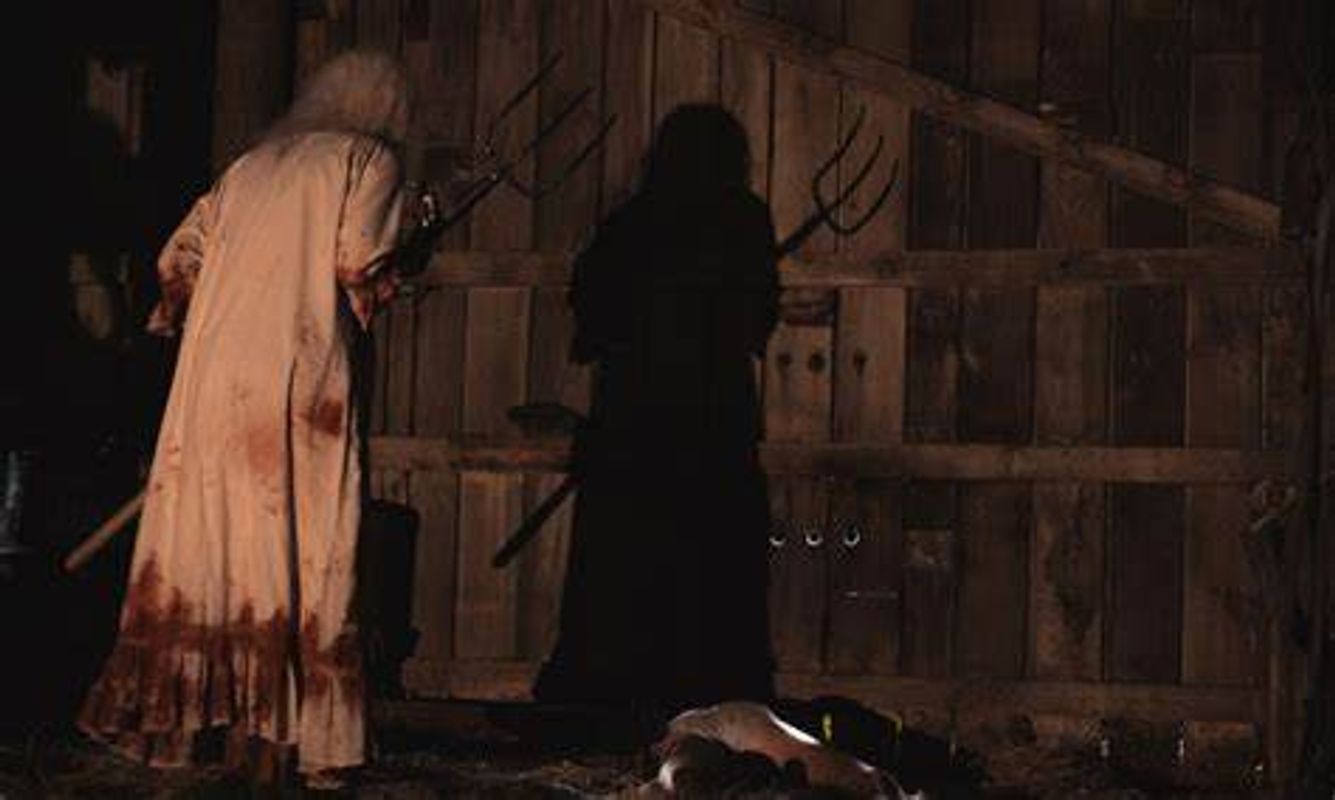 After making a splash at theaters, Ti West‘s horror X, which has a killer soundtrack, is coming to Blu-ray and DVD this May.

In the film, set in 1979, “a group of young filmmakers set out to make an adult film in rural Texas, but when their reclusive, elderly hosts catch them in the act, the cast soon finds themselves in a desperate fight for their lives.”

Ti West makes his long-awaited return to horror with X is coming to Blu-ray Combo Pack (plus DVD and Digital) and DVD, on May 24, 2022, from A24 and Lionsgate.