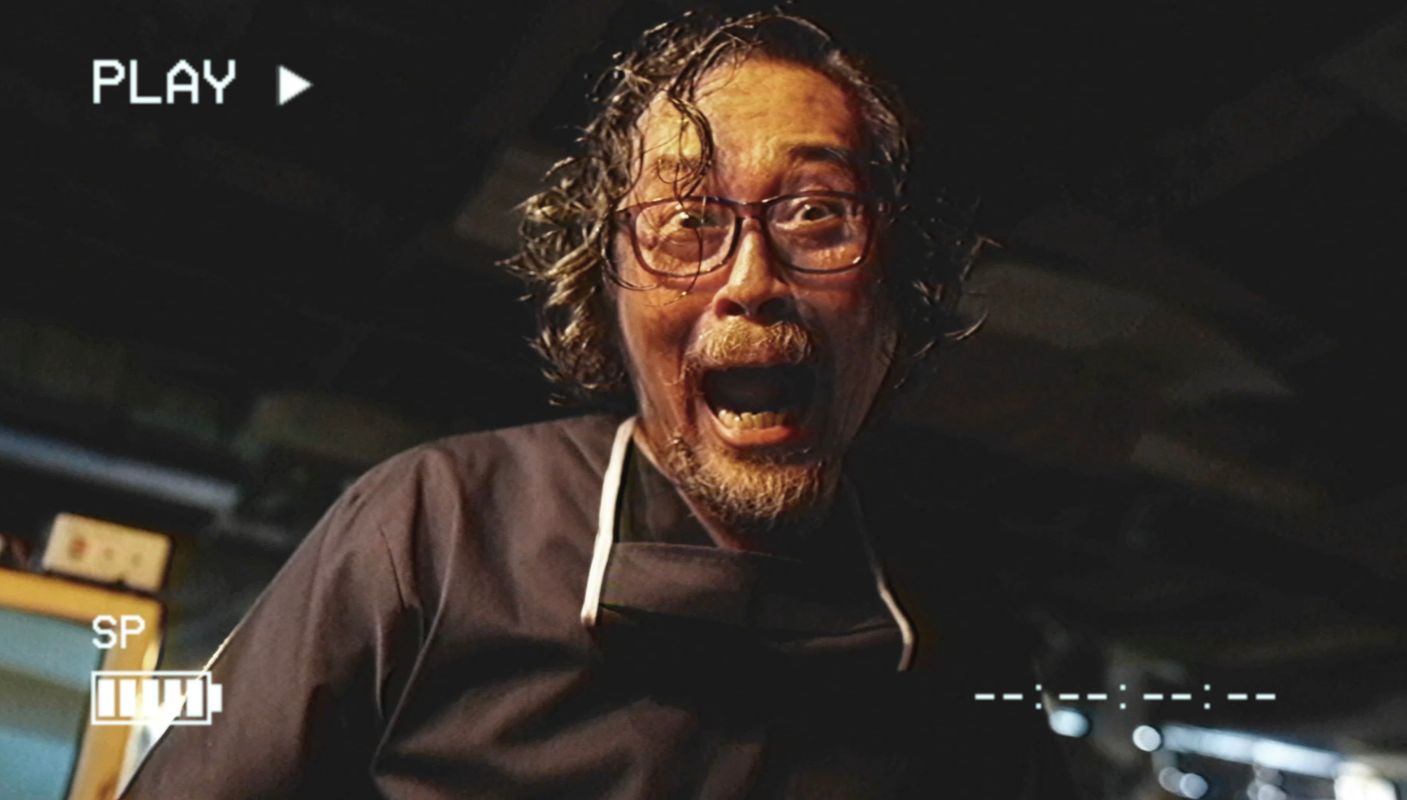 The latest installment of the hit horror franchise, V/H/S/94, a Shudder Original is set to be released this Fall. We’ve got the brand new trailer that teases a gritty, frightening flick.

V/H/S/94 marks the fourth installment in the hit horror anthology franchise that sees the return of the infamous found footage anthology with segments from franchise alumni Simon Barrett (Séance) and Timo Tjahjanto (May the Devil Take You Too) in addition to acclaimed directors Jennifer Reeder (Knives & Skin), Ryan Prows (Lowlife) and Chloe Okuno (Slut).”

“In V/H/S/94, after the discovery of a mysterious VHS tape, a brutish police swat team launch a high-intensity raid on a remote warehouse, only to discover a sinister cult compound whose collection of pre-recorded material uncovers a nightmarish conspiracy.”

V/H/S/94 debuts exclusively on Shudder, the streaming service for horror and thrillers, on October 6, 2022. 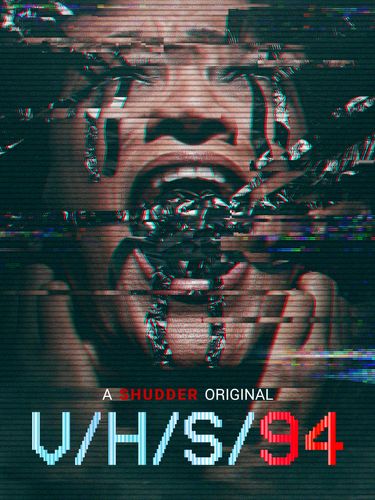 ← Prev: New Trailer Unlocks The Horrors That Haunt 'Room 203' Next: Prime Video Unveils The First Look At The Out Of This World Film 'Night Sky' →