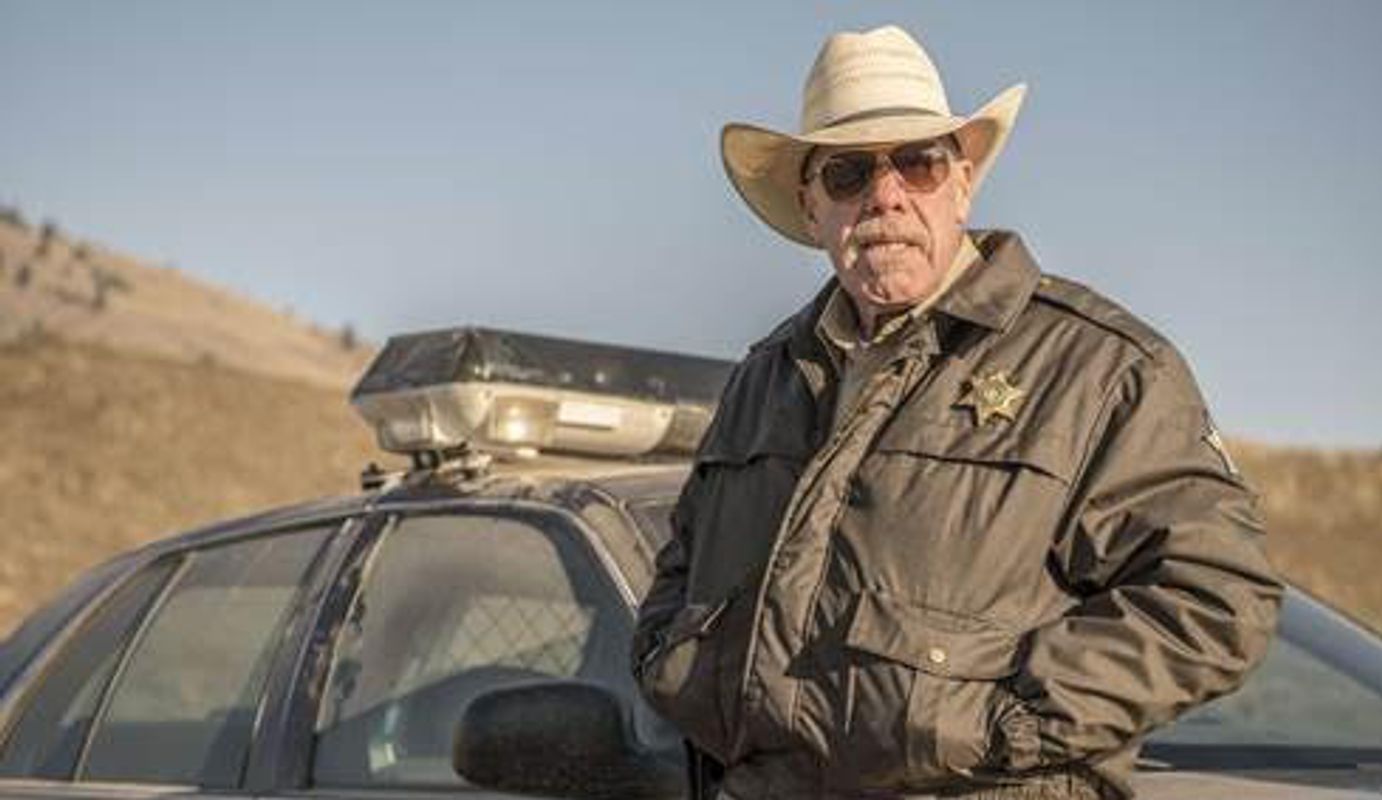 Naveen A. Chathapuram makes his feature directorial debut with the thriller The Last Victim, a stylish, white-knuckle neo-western set in rural America. The trailer debuted moments ago, teasing a dark, intense thrill ride that you don’t want to miss!

Based on a story by Chathapuram and Doc Justin, the script was written by Ashley James Louis and follows a group of modern-day outlaws (led by Ineson), pursued by an aging sheriff (Perlman), who deal with the fallout of a crime gone wrong in the harsh landscape of the American Southwest. When a young professor (Larter) and her husband cross paths with the gang, they are drawn into a chain of vengeance where morality is ambiguous and survival is the only priority.

With a deep understanding of the psychological and sociological underpinnings of people sidelined and disillusioned by the promise of the American Dream, Chathapuram crafts a unique vision of survival in the wilderness, exemplified by Larter’s raw performance.

DECAL will release The Last Victim in theaters and on VOD on May 13, 2022. 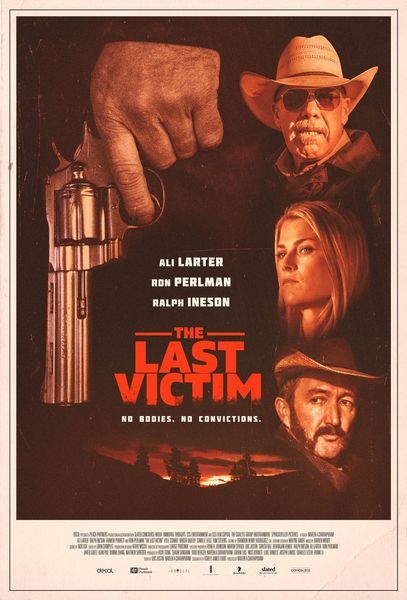 ← Prev: Outbreak Horror 'The Sadness' To Stream Exclusively On Shudder This May Next: Black Comedy 'Blood Oranges' Gets A NSFW Red Band Trailer →

This July the thriller Endangered reminds you not trust strangers. From director Drew Walkup and starring Lizzie...