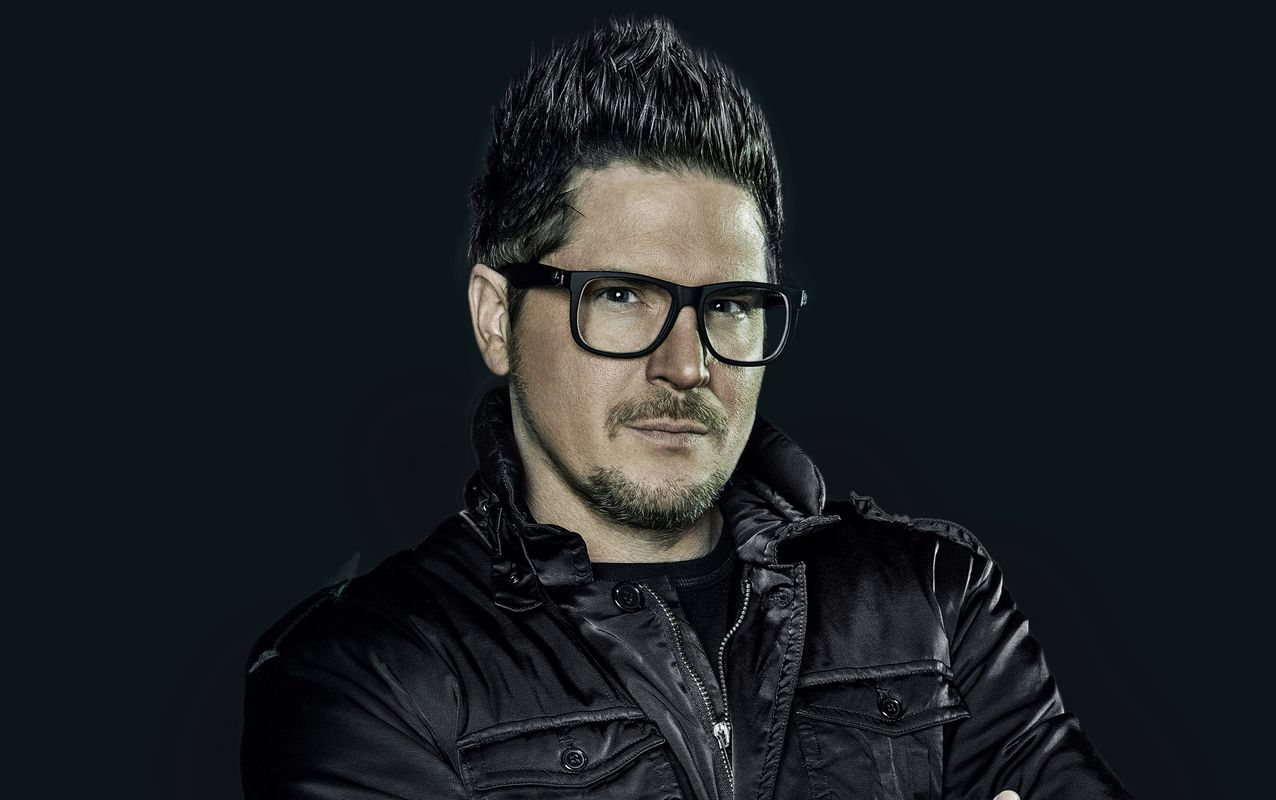 Paranormal superstar Zak Bagans has inked a new deal with discovery+ to produce and star in multiple new supernatural projects, including new episodes of the hit series “Ghost Adventures”, that will continue his relationship with the network through 2025.

Under the agreement, the paranormal investigator, executive producer, and filmmaker will create, star in and produce over 100 hours of supernatural and horror content for the discovery+ portfolio, including new seasons of the hit series “Ghost Adventures,” semi-scripted series “The Haunted Museum” and several additional specials and untitled creative projects in the works.

“We are thrilled to continue our incredible relationship with Zak to create more groundbreaking paranormal content in the years ahead,” said Matthew Butler, General Manager, Travel Channel & Paranormal Streaming Content. “Zak’s authentic voice, engaging style, vivid storytelling, and creative vision are a true asset to our streaming portfolio, generating gripping content that pushes this genre to new heights. He is an icon of the brand. There is so much more to come, and we are eager to deliver it to our fright-loving viewers.”

“Ghost Adventures” made its debut as a self-titled documentary, following Bagans and his team of paranormal investigators as they search for evidence of the afterlife. It was commissioned into a series for Travel Channel in 2008 and quickly rose as the network’s highest-rated show spawning several specials and miniseries including “Ghost Adventures: Screaming Room,” “Ghost Adventures: Quarantine,” “Ghost Adventures: Cecil Hotel,” “Ghost Adventures: Horror at Joe Exotic Zoo” and more. The series launched on discovery+ in January 2021 and has consistently trended as a top-five franchise on the platform, that features a variety of content across popular passion verticals including lifestyle and relationships; home and food; true crime; paranormal; adventure and natural history; as well as science, tech, and the environment, and a slate of high-quality documentaries.

Bagans recently joined forces with filmmaker Eli Roth on the new semi-scripted series “The Haunted Museum” – a cinematic take on the tales of terror behind the most haunted artifacts on display in Bagans’ Las Vegas museum. Bagans appeared as a regular guest on this past season of Food Network’s Halloween Wars inspiring bakers’ spooky confections. His new deal encompasses more investigative-style programs and scripted content as well as brand-new spin-off series, innovative creative projects, and signature tentpole events.

The full library of “Ghost Adventures” content, along with “The Haunted Museum“, is available to stream on discovery+.