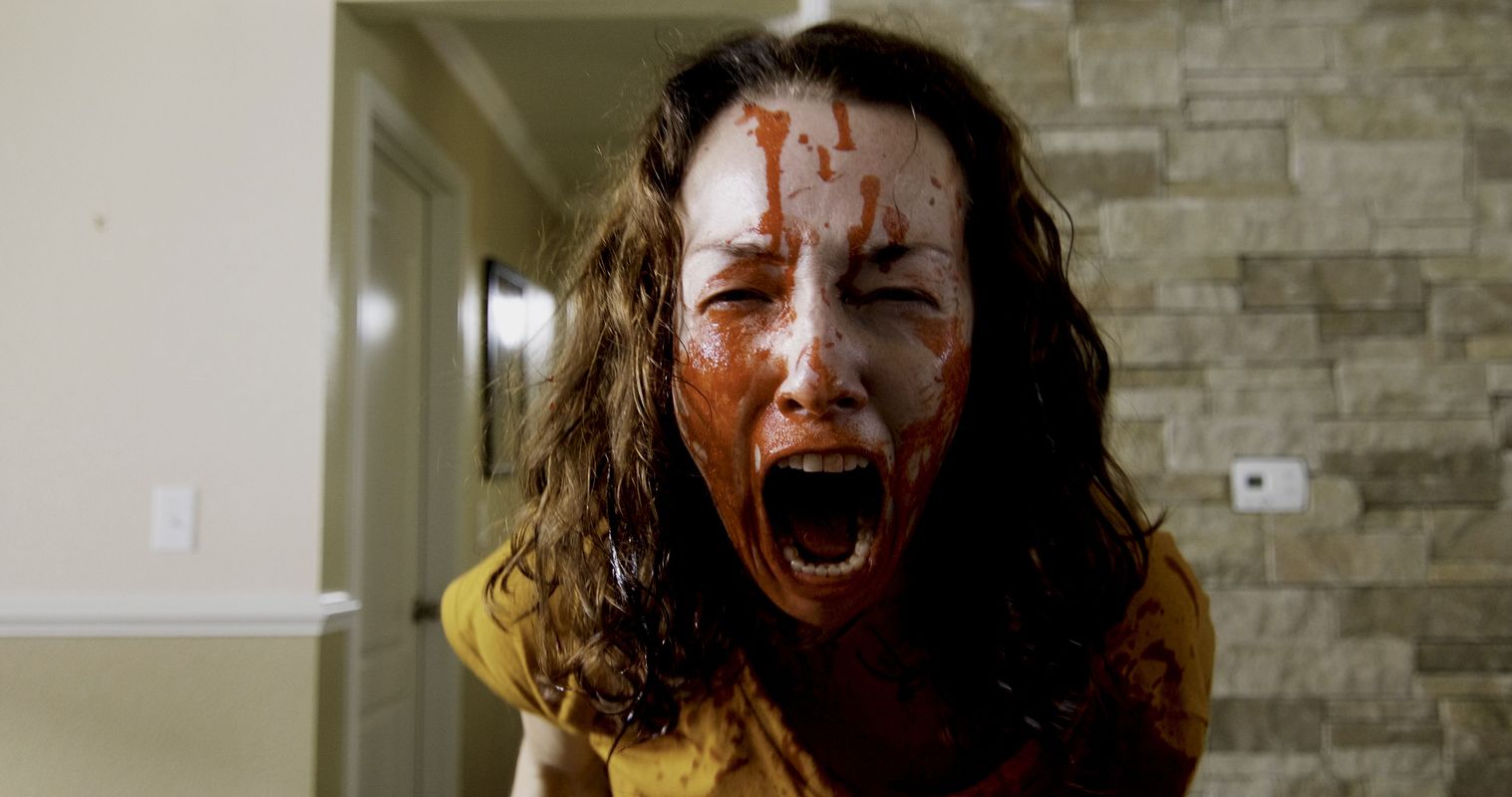 Sorrow and despair are the villains in the frightening film Trip, arriving on Terror Films AVOD Channel this May. In the new trailer, a woman offers a grieving mother a chance to see her daughter one last time, but things go terribly wrong.

Following her daughter’s suicide, a grief-stricken mother is visited by an unconventional therapist who offers a hallucinogenic drug that will allow communion with the dead. Desperate to understand her daughter’s psyche she accepts the offer, and soon finds herself terrorized by her daughter’s identical experiences.