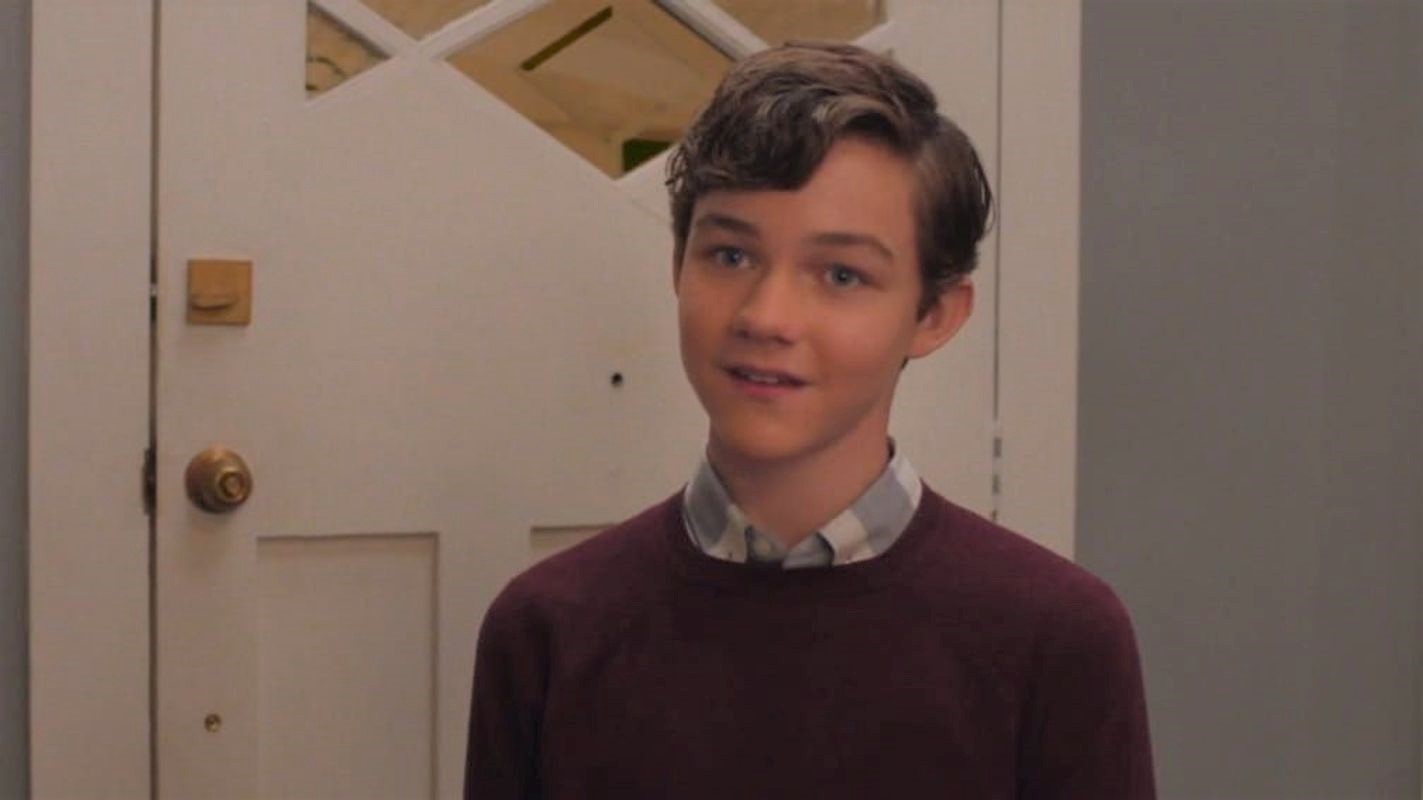 Sony’s upcoming Kraven the Hunter Marvel movie continues to build its cast. Deadline is reporting that Levi Miller (Better Watch Out, pictured above) is the newest addition, however, his role has yet to be announced.

Miller joins previously announced cast members Aaron Taylor-Johnson (Avengers: Age of Ultron) who stars in the title character, Ariana DeBose who will be playing Calypso, and Christopher Abbott (Possessor) who is playing The Foreigner. Alessandro Nivola (The Many Saints of Newark) will play a yet-to-be-named villain. And 300 actor Russell Crowe, and Fred Hechinger (“The White Lotus”) will also star in the film directed by J.C. Chando (A Most Violent Year).

Debuting in The Amazing Spider-Man issue #15 (August 1964), Kraven the Hunter is one of Spider-Man’s most formidable foes. Kraven has also fought other heroes, including Black Panther. And is a founding member of the “Sinister Six”.

Kraven is portrayed as a world-renowned big-game hunter whose goal in life is to take down Spider-Man in order to prove himself as the best hunter on earth.

Marvel’s Kraven the Hunter is set to be released in January of 2023. 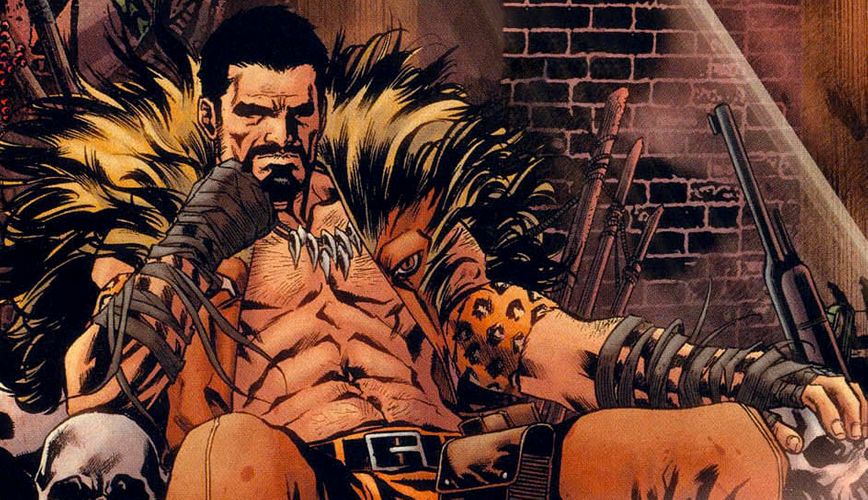 ← Prev: Is There A New Megalodon Movie Coming Out? Next: Thai Horror 'The Sadness' Scores A Brutal New Trailer Ahead Of Shudder Premiere →