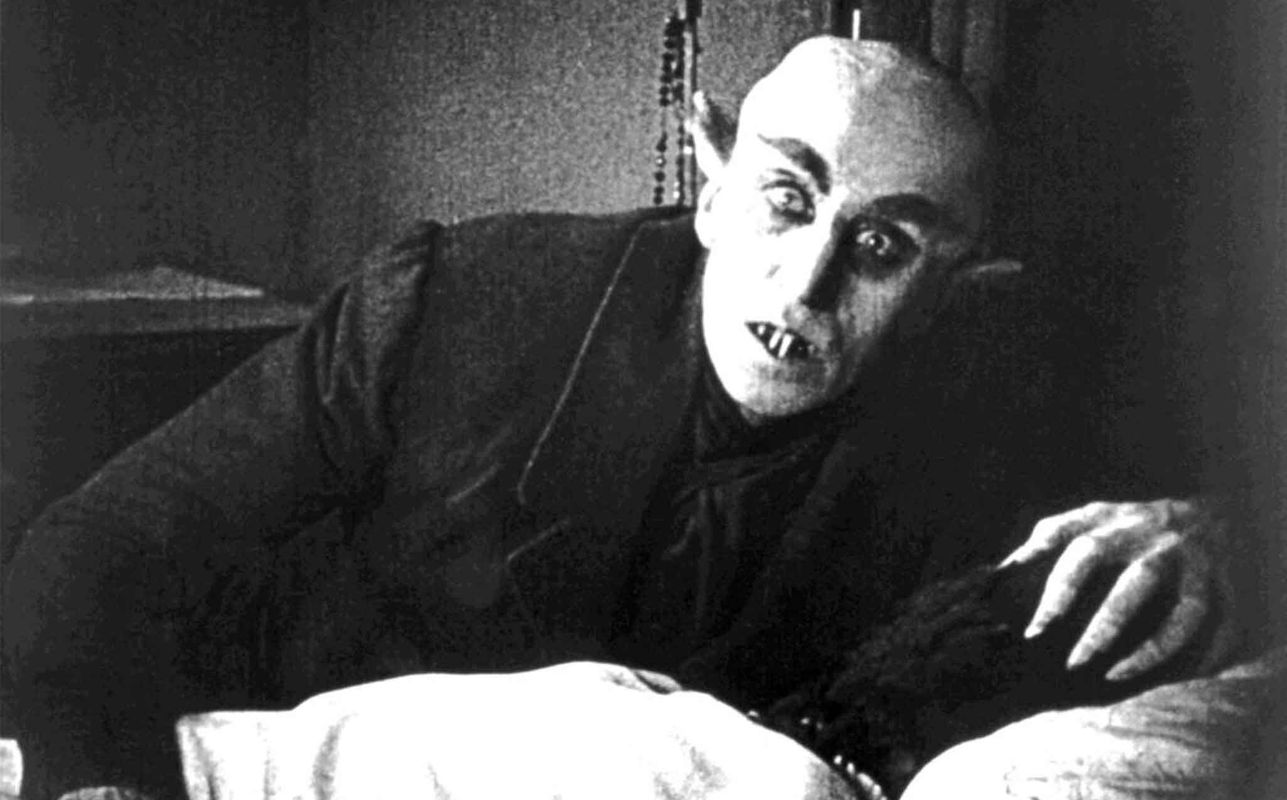 In 1922, director F.W. Murnau made what is considered to be one of the first vampire films, Nosferatu. The ground-breaking silent, haunting movie, inspired by Bram Stoker’s Dracula, centers on vampire Count Orlok, played by Max Schreck, who expresses interest in purchasing a new residence and sets his sights on a real estate agent Hutter’s wife.

To celebrate the film’s 100th anniversary, Tubi has an anniversary edition of the film streaming free to audiences, along with more than 5,000 other horror films and series which are also free. Nosferatu, from Bayview Entertainment, is a classic that every horror fan should see. Watch it now on Tubi.

Featuring stop-animation special effects, the German-made horror, Nosferatu (aka Nosferatu the Vampire), has one of the most iconic vampires in cinema history. However, the heirs of Bram Stoker felt the film was a straight rip-off of Dracula, with only the characters’ names changed. They sued to have all copies destroyed, yet some survived and the movie went on to be a classic.

← Prev: Cronenberg's 'Crimes Of The Future' Now Possesses A Summer Release Date Next: Epix's Sci-Fi Horror Series "FROM" Is Getting A Second Season! (Video) →