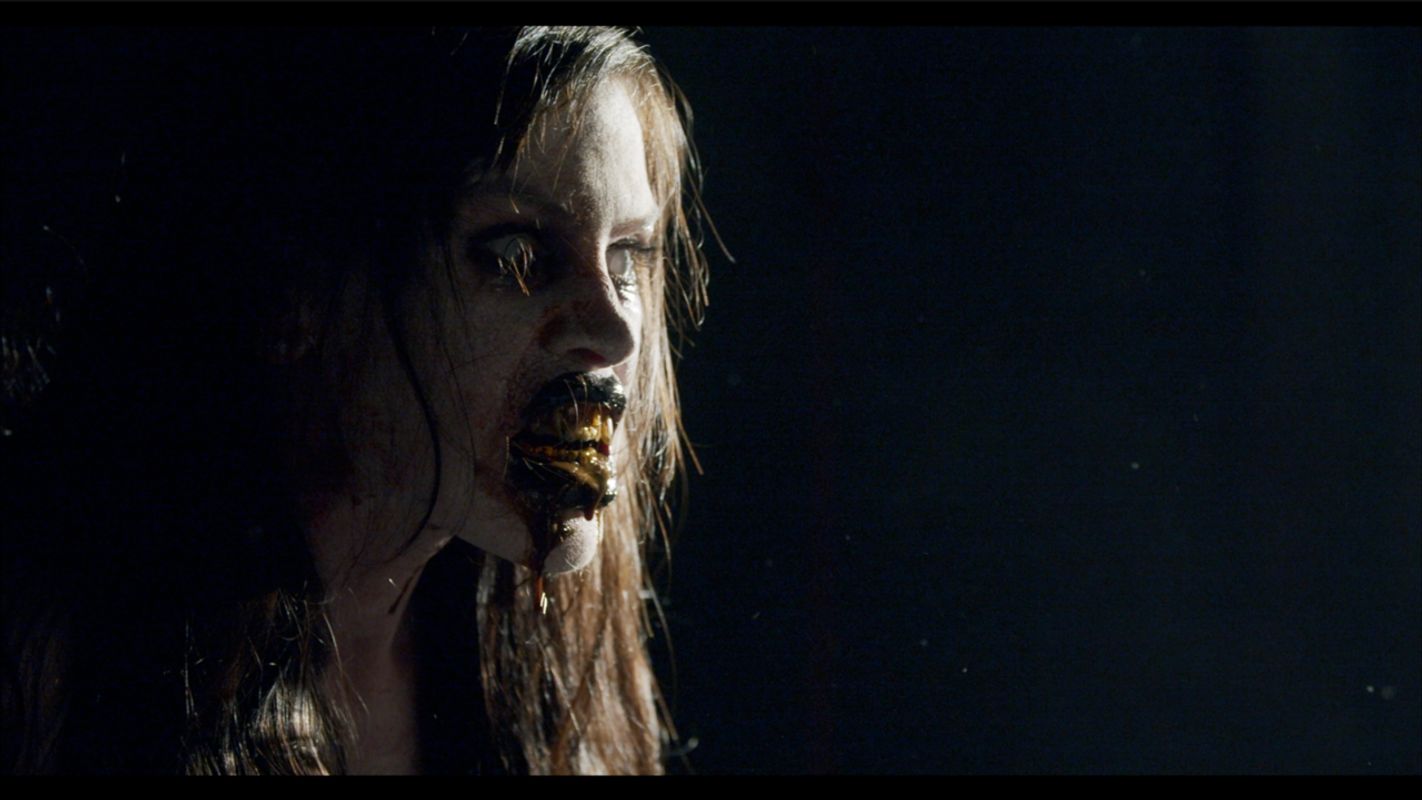 RLJE Films, a business unit of AMC Networks, and Shudder, AMC Networks’ streaming service for horror, thriller, and the supernatural have acquired the North American rights to the horror film, Allegoria ahead of its world premiere at Panic Fest.

In Allegoria, a group of artists’ lives become unwittingly entangled as their obsessions and insecurities manifest monsters, demons, and death.

“Collaborating with emerging filmmakers/artists like Spider One is a top priority for us,” said Mark Ward, Chief Acquisitions Officer of RLJE Films. “We couldn’t be more proud to debut his first film. He is a great talent with a unique vision.”

Allegoria was produced by OneFox Productions. Ward and Betsy Rogers from RLJE Films negotiated the deal with Dan Rozenblum from 33 & West Talent Agency on behalf of the filmmakers.

The horror-filled film is set to be released on VOD, Digital, and streaming on Shudder on August 2, 2022.

← Prev: The Dead Speak In The Trailer For 'They Talk' Next: Bloody Brutal Trailer Released For The Horror Flick 'Deinfluencer' →