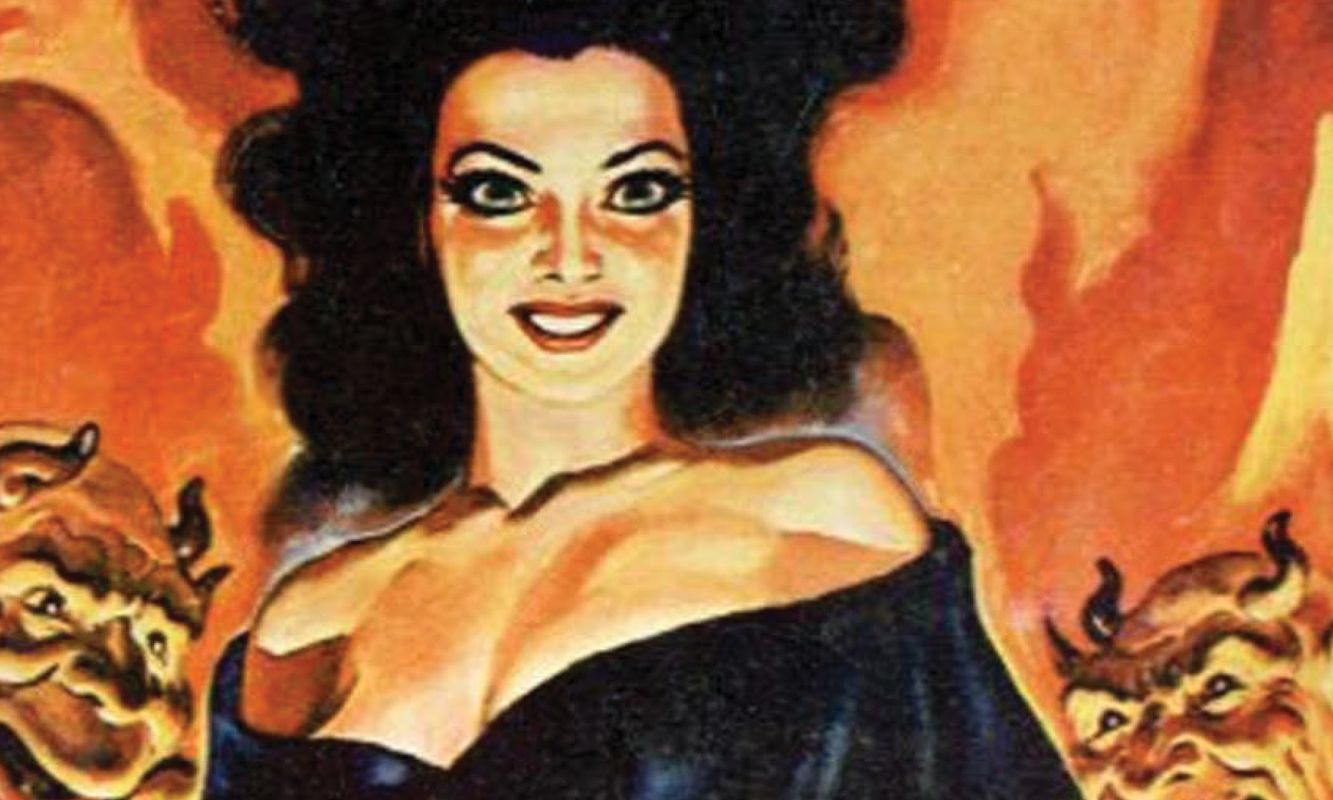 Some people prefer their sex, horror, and religion separate, however, others, not so much. In the book The Forbidden Body: Sex, Horror, and the Religious Imagination, Douglas E. Cowan explores one of the most prevalent—but least discussed—intersections of horror culture. From creature features that reinforce conventional notions of sexuality to indie horror flicks that ask what happens when different gods come knocking, from nunsploitation to the sacrificial body, find out what happens when sex, horror, and the religious imagination come together.

Throughout history, religion has attempted to control nothing so much as our bodies: what they are and what they mean; what we do with them, with whom, and under what circumstances; how they may be displayed—or, more commonly, how they must be hidden. Yet, we remain fascinated, obsessed even, by bodies that have left, or been forced out of, their “proper” place. The Forbidden Body examines how horror culture treats these bodies, exploring the dark spaces where sex and the sexual body come together with religious belief and tales of terror.

Taking a broad approach not limited to horror cinema or popular fiction, but also embracing literary horror, weird fiction, graphic storytelling, visual arts, and participative culture, Cowan explores how fears of bodies that are tainted, impure, or sexually deviant are made visible and reinforced through popular horror tropes. The volume challenges the reader to move beyond preconceived notions of religion to decipher the “religious imagination” at play in the scary stories we tell over and over again.

Cowan argues that stories of religious bodies “out of place” are so compelling because they force us to consider questions that religious belief cannot comfortably answer: Who are we? Where do we come from? Why do we suffer? And above all, do we matter? As illuminating as it is unsettling, The Forbidden Body offers a fascinating look at how and why we imagine bodies in all the wrong places.

Get your copy of The Forbidden Body: Sex, Horror, and the Religious Imagination on paperback, hardcover, or the Ebook today (here). 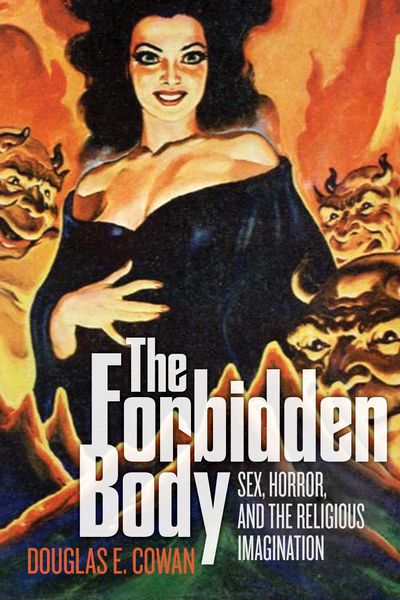