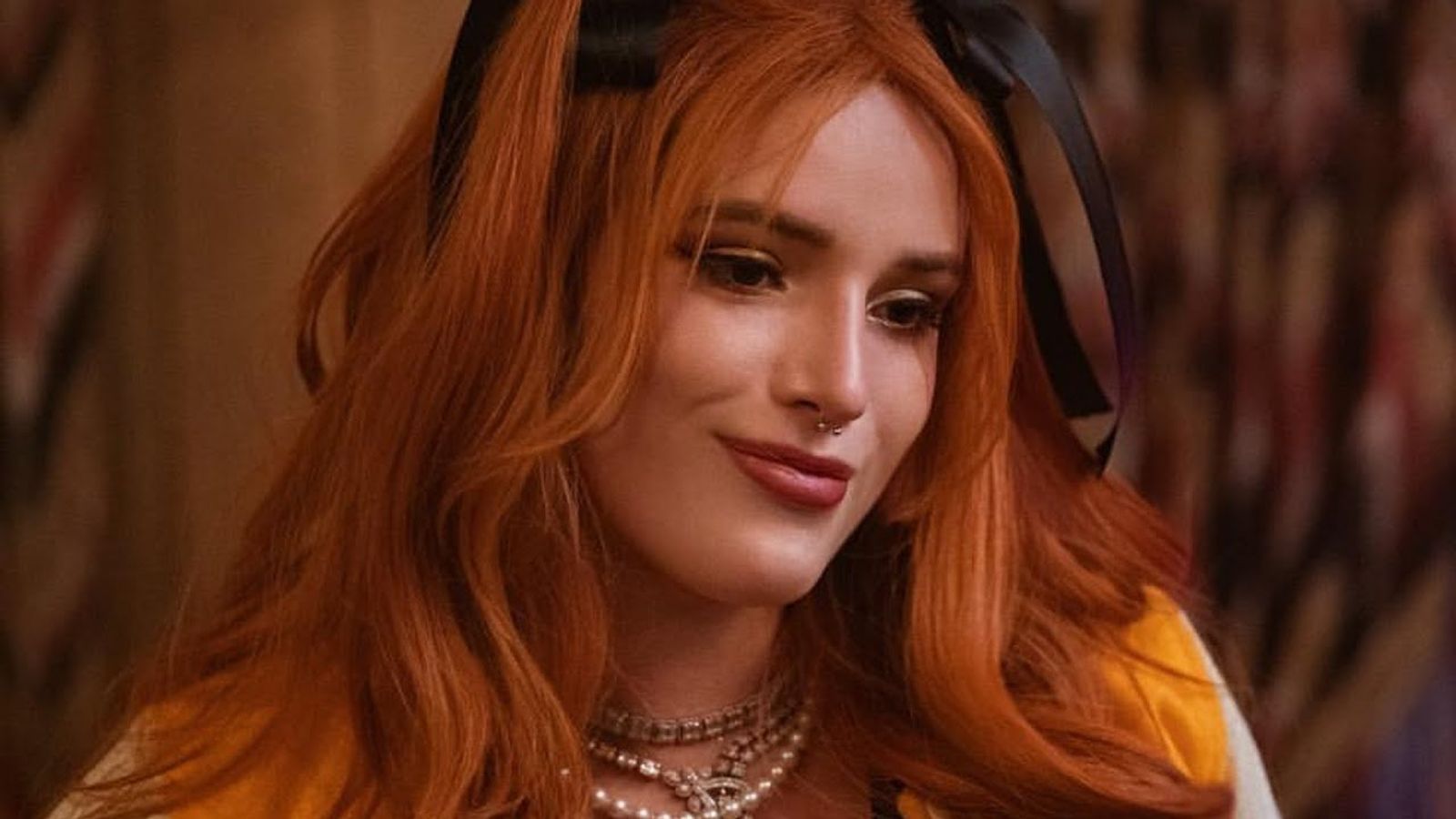 Screen Media, a Chicken Soup for the Soul Entertainment (Nasdaq: CSSE) company, announced today the acquisition of worldwide rights to the upcoming horror-thriller Saint Clare, starring Bella Thorne (the upcoming Rumble Through the Dark, Time Is Up).

Directed by Mitzi Peirone (Braid) and written by Guinevere Turner (American Psycho) and Mitzi Peirone, the film is based on the hit novel “Clare at 16” by Don Roff, whose sequel novel will be released in 2023.

“With such a talented pedigree, we’re thrilled to be continuing our relationship with Cassian Elwes and his Elevated Films banner and working with Bella Thorne again on this powerful project that will captivate audiences. ”Screen Media said.

“We’re thrilled to be working with the incredible Bella Thorne; she is so perfect for the role. Mitzi is the real thing, and I can’t wait to see what she cooks up for what will be a great franchise.” Producer Arielle Elwes has stated.

Thorne has starred in many horror series and films. You may recognizer her from movies such as the 2017 horror-comedy The Babysitter, its sequel Babysitter: Killer Queen, and Amityville: The Awakening. She also starred as Nina in “Scream: the TV Series.”

Bella Thorne and Mitzi Peirone are repped by Thor Bradwell of Thirty Three Management. The deal was negotiated by Seth Needle on behalf of Screen Media and Jere Hausfater for Elevated.

Production for Saint Clare is scheduled to begin soon in Kentucky. We’ll keep you posted.

← Prev: New Book "The Forbidden Body" Explores Sex And Religion In Horror Films Next: Friends Play A Dangerous Game In The Trailer For Horror-Comedy 'Gatlopp' →