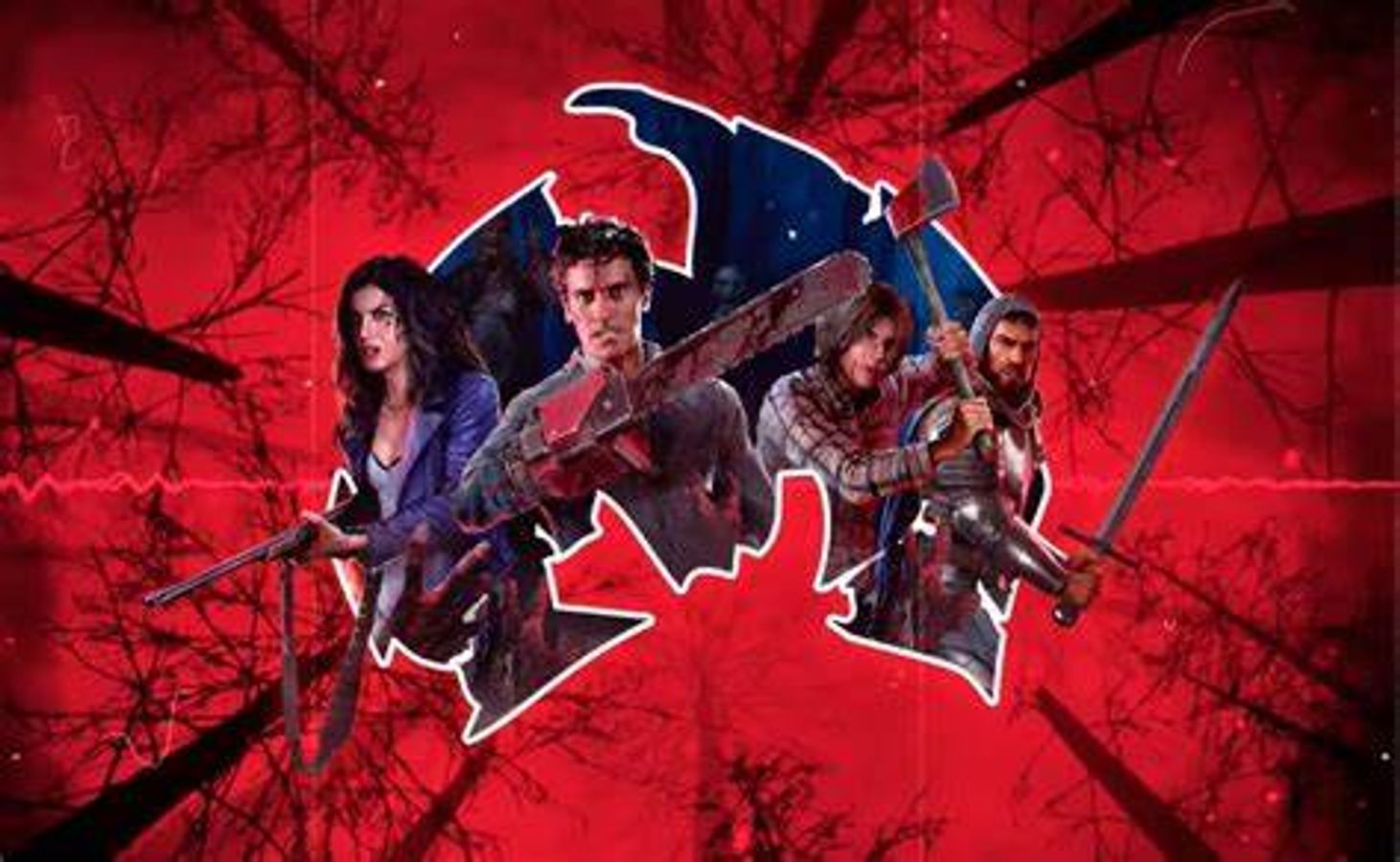 Evil Dead: The Game is set to arrive on May 13th with a killer soundtrack. Not only will the franchise composer Joseph LoDuca be featured, but the game will also have a newly released track from Method Man, titled “Come Get Some” and you can hear it below! If you look closely you’ll notice that the poster for the song features an upside-down Wu-Tang logo, which Method Man is a member of, and the game’s main characters. Remember, like Ash, “Wu-Tang ain’t nothin’ to f*ck with.”

The team over at Saber Interactive shared the track on Twitter stating that “Come Get Some” is produced by @StatikSelekt, featuring music sampled from the original 1981 movie’s score.

According to HorrorFuel.com’s Daniel S. Liuzzi, Saber Interactive will release Evil Dead: The Game, “featuring the legend himself Bruce Campbell, his son Andy Campbell, and a crew of gaming YouTubers/Streamers. Packed with commentary from Bruce and banter, the session showcases several elements from Evil Dead: The Game, including character selection, team mechanics, Demon gameplay (including traps and possession), beautifully brutal finishing moves, the game’s Fear mechanic – including Screamer jump scares – and much more.”

In the game, “Work together as a team of four survivors, exploring, looting, crafting, managing your fear, and finding key artifacts to seal the breach between worlds. Or take control of the powerful Kandarian Demon to hunt Ash and his friends while possessing Deadites, the environment, and even the survivors themselves as you seek to swallow their souls.”

← Prev: First Look: A Masked Killer Is Out For Revenge In 'Dark Windows' Next: An Accident Takes A Terrifying Turn In 'The Passenger' →