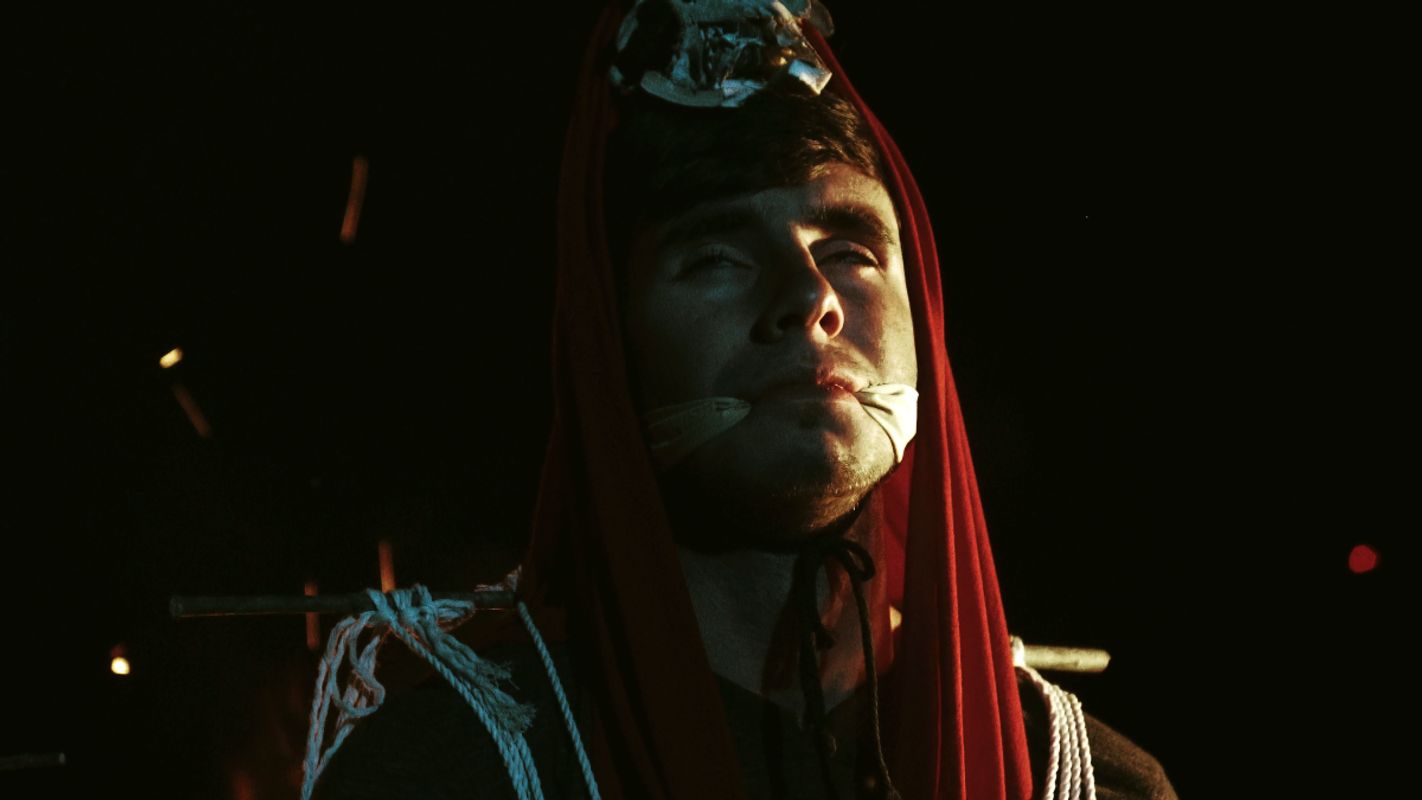 In the film, “Two impoverished teenage brothers flee after finally fighting back against their abusive father. Hoping to find and reunite with their estranged mother, they embark on a dangerous journey to rural Pennsylvania, not knowing that she has become a disciple of a sadistic cult that dwells there.” 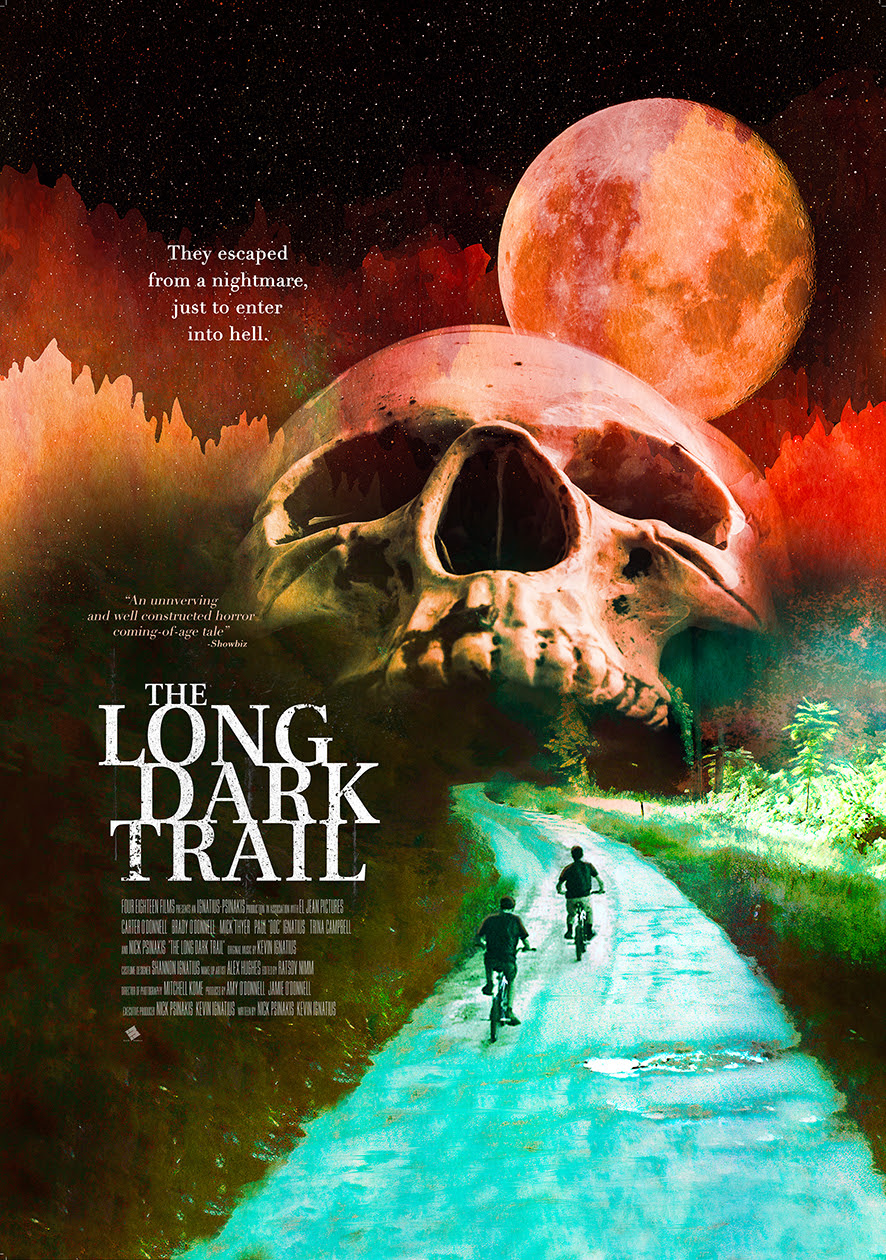