Stars From Multiple Sequels Are Returning For ‘Scream 6’ 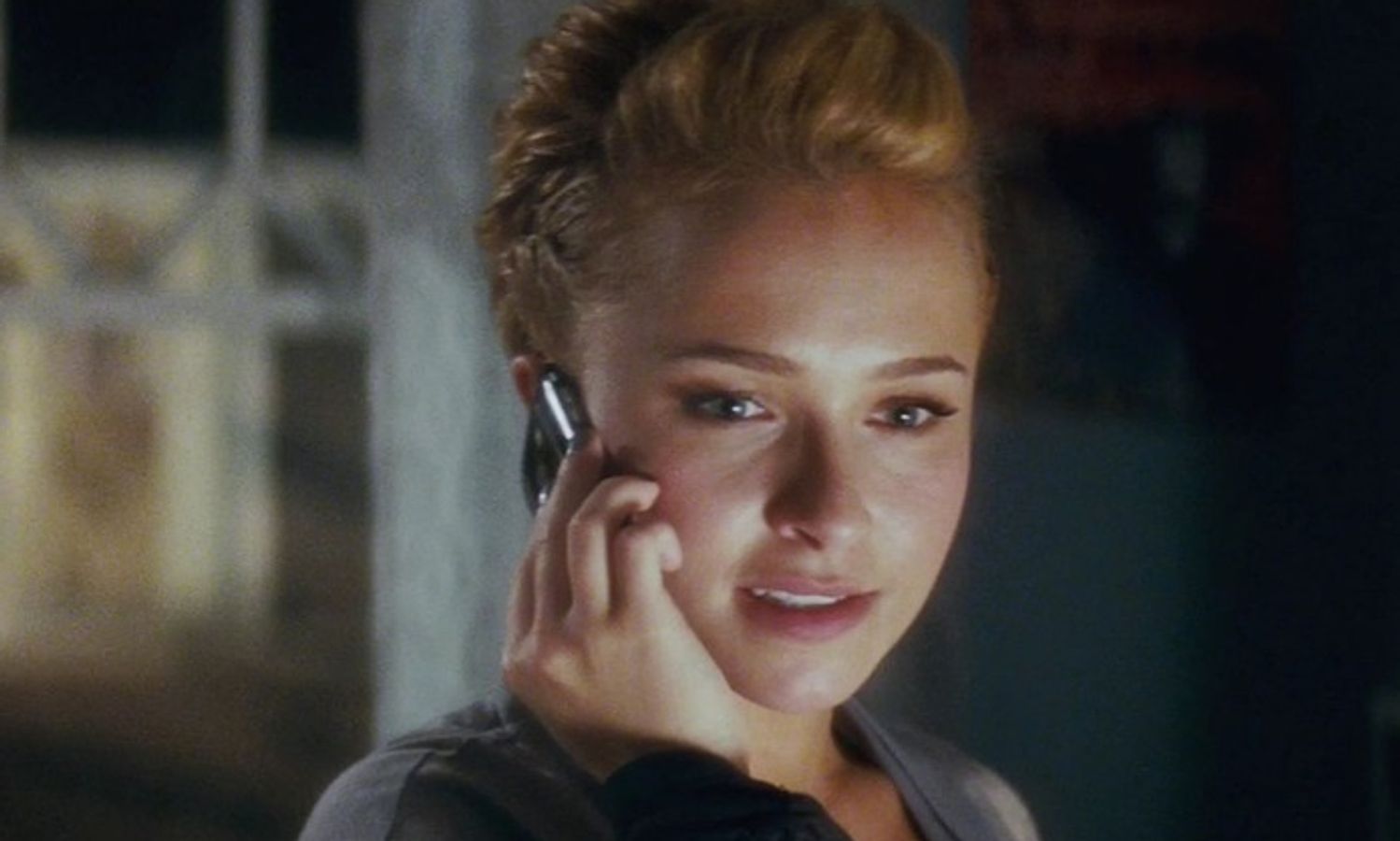 Many people involved with this year’s Scream are headed back to Woodsboro for Scream 6, including Courtney Cox who is back as Gale Weathers. The four survivors from this year’s movie, Melissa Barrera, Jasmin Savoy Brown, Mason Gooding, and Jenna Ortega will also be returning. Hayden Panettiere is also returning for Scream 6 to reprise her role as Kirby Reed, who managed to survive Ghostface in Scream 4. Neve Campbell, who has long played the franchise’s ultimate final girl, Sydney, has yet to confirm if we’ll see her in the next movie. But it’s still early so you can expect more casting announcements to come.

The survivors aren’t the only folks returning for the movie, Matt Bettinelli-Olpin and Tyler Gillett from the film collective Radio Silence are once again in the director’s chairs for Scream 6.  Writers, James Vanderbilt and Guy Busick are also back for the sequel from Spyglass Media and Paramount.

Reportedly the sequel “continues with the four survivors of the Ghostface killings as they leave Woodsboro behind and start a fresh chapter.”

← Prev: Check Out The Teaser For The First-Person Horror mystery 'Charon's Staircase' Next: Paranormal Events Haunt A Group Of Friends This May In 'Back From Hell' (Trailer) →