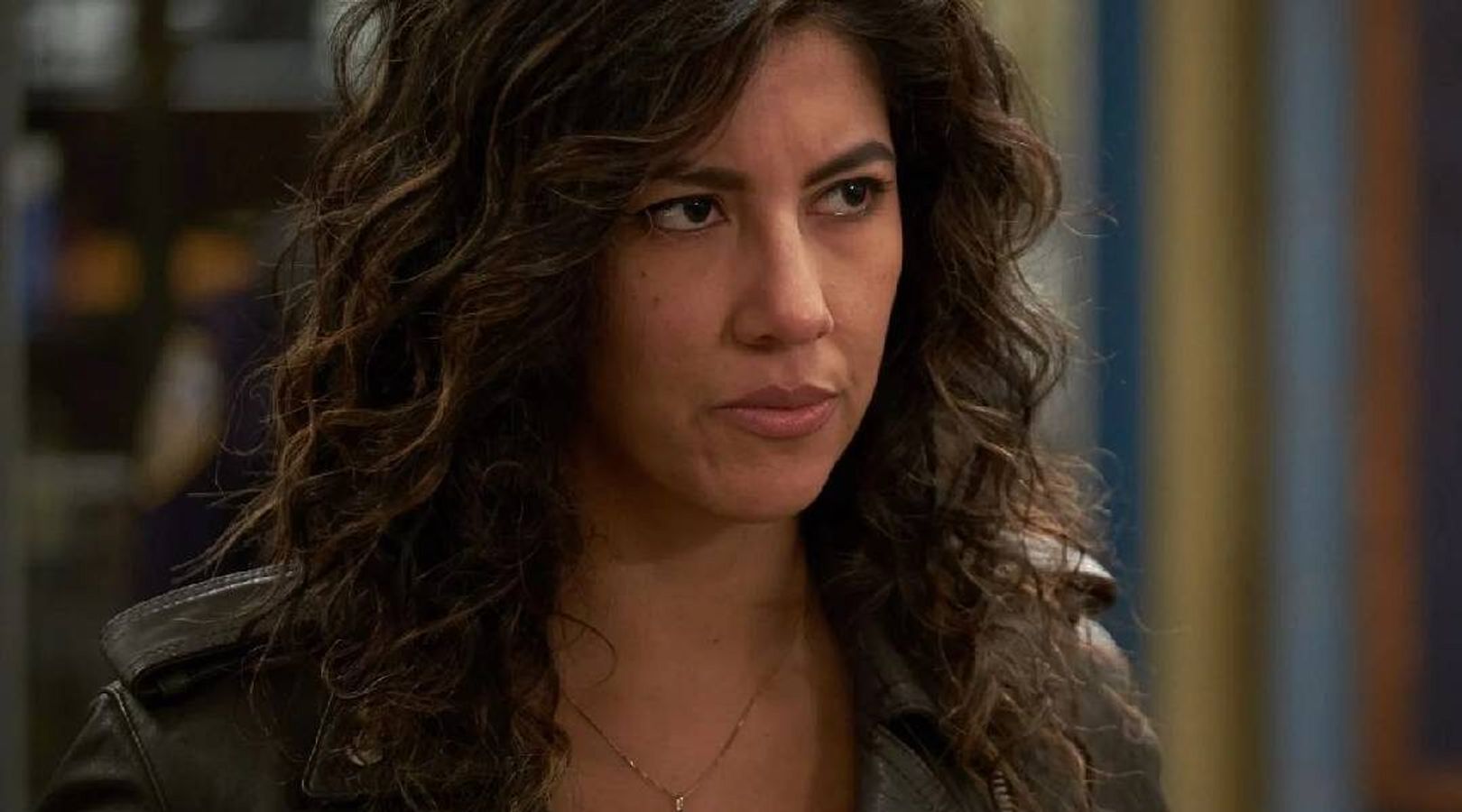 The “Twisted Metal” series will feature half-hour episodes about a “motor-mouthed outsider offered a chance at a better life, but only if he can successfully deliver a mysterious package across a post-apocalyptic wasteland. With the help of a trigger-happy car thief, he’ll face savage marauders driving vehicles of destruction and other dangers of the open road, including a deranged clown who drives an all too familiar ice cream truck.”

Stephanie Beatriz will play Quiet, “a ferocious, badass car thief who acts purely on instinct – you couldn’t stop her any more than a manhole could stop a volcano. Coming from a community that oppressed her into silence, Quiet’s wish is to find her place in this dark, chaotic world. But when she becomes clouded by her need for revenge, Quiet forms an unlikely, antagonistic bond with John Doe,” played by Anthony Mackie. Doe is “a smart-ass milkman who talks as fast as he drives. With no memory of his past, John gets a once-in-a-lifetime opportunity to make his wish of finding community come true, but only if he can survive an onslaught of savage vehicular combat.“ 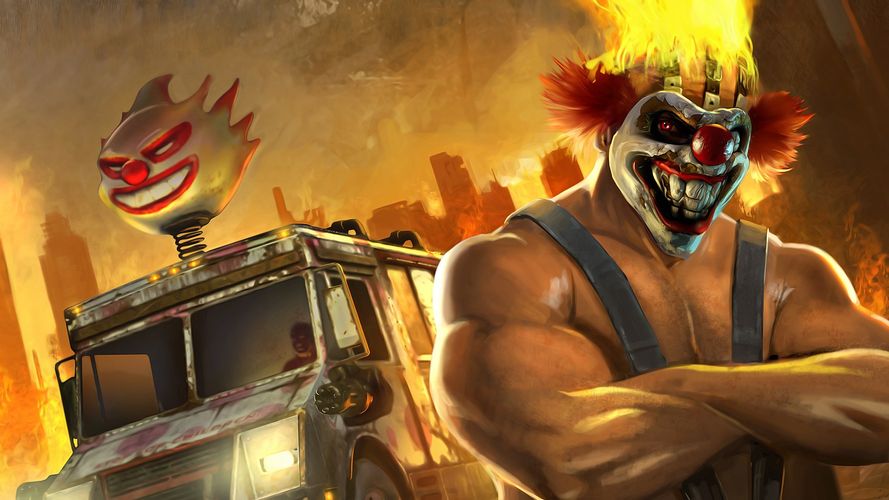 ← Prev: A Horde Of Horror Films Have Just Arrived On Tubi Next: Blu-ray Review: The Halfway House (2004) →