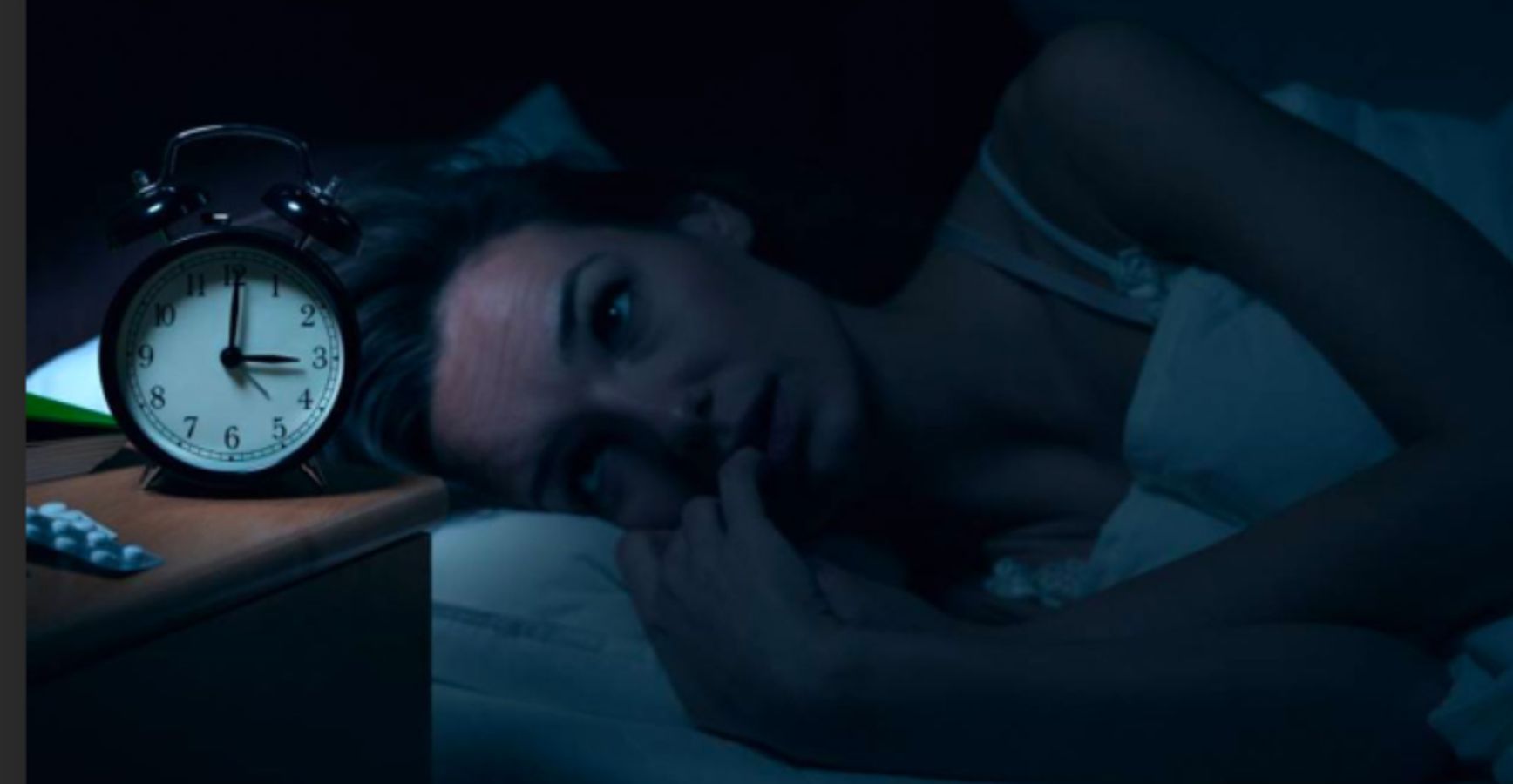 Have you ever suddenly woke in the middle of the night, feeling like something is “off”? If you have you wouldn’t be alone. For centuries people have experienced strange things occuring at 3:33 am, which has been long been referred to as “The Witching Hour” or “The Devil’s Hour”.

That’s the premise of Prime Video’s upcoming genre series “The Devil’s Hour,” whose new trailer has just been released, giving us our first look at Jessica Raine‘s (“Call the Midwife”) character, as well as star Peter Capaldi (“Doctor Who”).

The series follows Lucy (Raine), who is woken every night by terrifying visions at exactly 3.33 am: the devil’s hour. Her eight-year-old son is withdrawn and emotionless. Her mother speaks to empty chairs. Her house is haunted by the echoes of a life that isn’t her own. When Lucy’s name is inexplicably connected to a string of brutal murders in the area, the answers that have evaded her all these years will finally come into focus. Capaldi plays a reclusive nomad, driven by a murderous obsession. He becomes the prime target of a police manhunt led by compassionate detective Ravi Dhillon, played by Patel.

The six-part series is written and created by Tom Moran and produced by Hartswood Films (Dracula, Sherlock) and will premiere later this year.

“Lucy wakes up every night at 3.33 am and has done for her whole life but she doesn’t know why. She has an eight-year-old son who is completely blank and is trying to get to the bottom of why her son is so emotionless. On top of this, there is a series of dark happenings going on around her and she might be the connection. She’s on the brink of insanity.” Raine says. 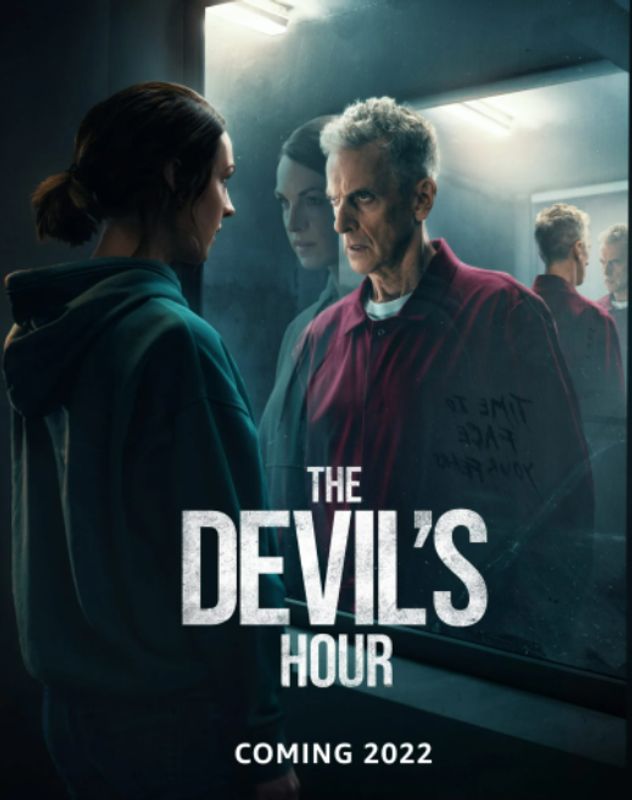 ← Prev: Danny Trejo Stars In The Action-Packed Monster Movie 'The Prey: Legend Of Karnoctus'(Trailer) Next: Apple TV Brings Dinosaurs Back To Life In The Five Night Event "Prehistoric Planet" →