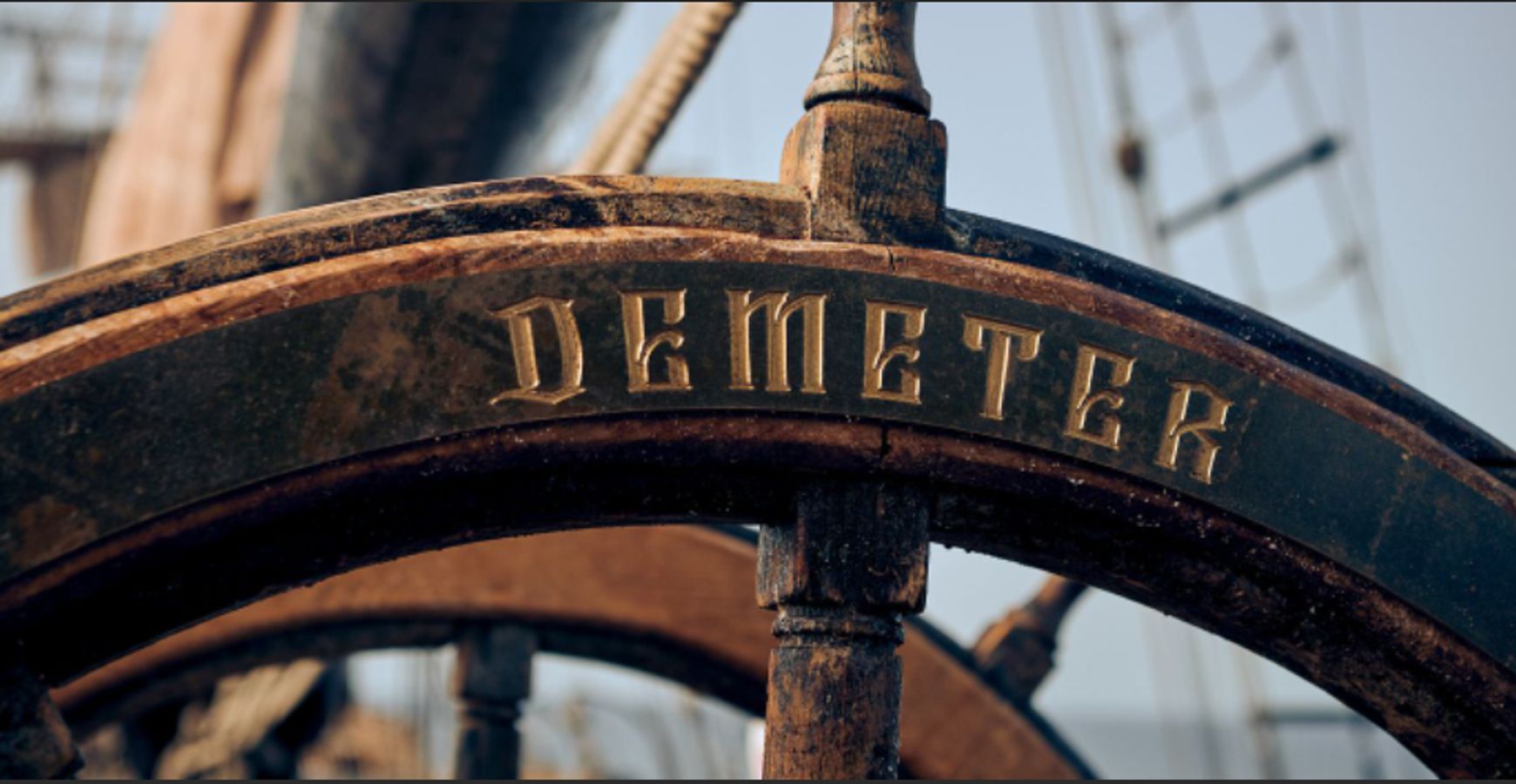 Universal’s vampire movie The Last Voyage of Demeter was originally going to set sail in early 2023, unfortunately, it has now been announced that the film will not be coming ashore until August 11th of 2023. But at least it’s finally heading our way after years of wandering the seas.

The Last Voyage of the Demeter has been boarded by Autopsy of Jane Doe and Scary Stories to Tell in the Dark’s André Øvredal who will be at the helm, directing from the latest script penned by Zak Olkewicz (Bullet Train).

The film is “based on a single chapter, the Captain’s Log, from Bram Stoker’s classic 1897 novel Dracula. The chapter tells the story of the Russian schooner, Demeter, which was chartered to carry private cargo – twenty-four unmarked wooden crates – from Carpathia to London. The film will detail the strange events that befell the doomed crew as they attempt to survive the ocean voyage, stalked each night by a terrifying presence onboard the ship. When it finally arrived near Whitby Harbour, it was a derelict. There was no trace of the crew.”

Botet has played many amazing characters such as the hobo in IT, Keyface in Insidious: The Last Key, appeared in Scary Stories to Tell in the Dark, and featured in “Games of Thrones.” The actor, who usually plays monsters, evil spirits and more has the genetic disorder known as Marfan Syndrome, which gives him a very thin body and limbs far longer than an average person’s.