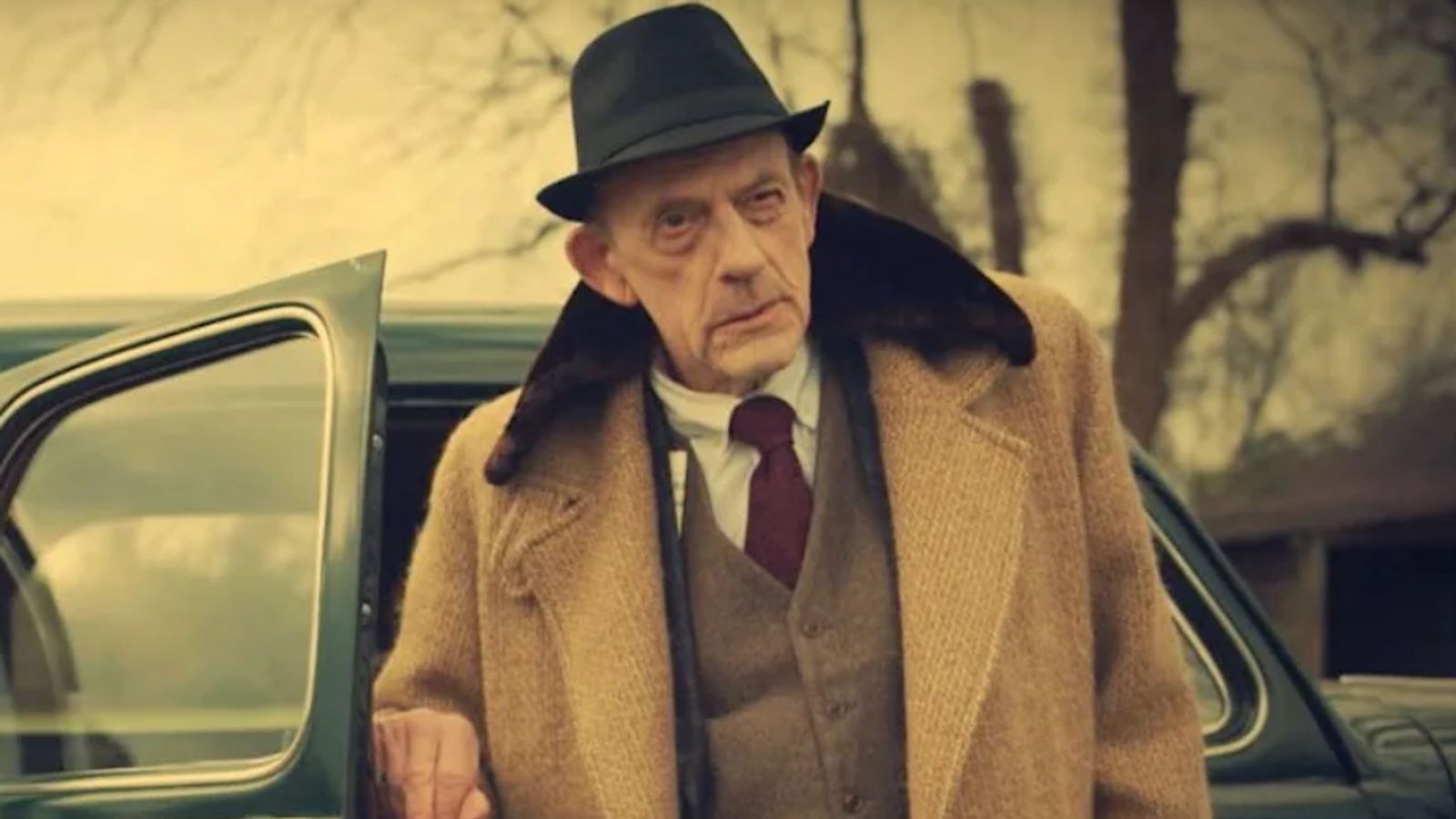 Last month we reported that a horror film based on the Spirit of Halloween stores is in the works, starring Christopher Lloyd and Rachel Leigh Cook. Today, Variety has given an update on the film as well as the first look at Spirit Halloween, directed by David Poag.

In the film, “When a new Spirit Halloween store appears in a deserted strip mall, three middle-school friends who think they’ve outgrown trick-or-treating make a dare to spend the night locked inside the store Halloween night. But they soon find out that the store is haunted by an angry evil spirit who has possessed the creepy animatronic characters. The kids embark on a thrilling and spooky adventure in order to survive the night and avoid becoming possessed themselves.”

Variety notes that Lloyd plays “wealthy land developer Alec Windsor. Decades ago, one Halloween night, Windsor disappeared without a trace, and ever since his cursed spirit is said to haunt the town each year on October 31 for one hour.”

“One of the reasons I immediately connected with the script is it is very much inspired by some of my favorite kid adventure films growing up from ‘The Goonies,’ ‘Gremlins,’ ‘Monster Squad’ and so many great films made by Amblin Entertainment,” said Noor Ahmed, president of Strike Back. 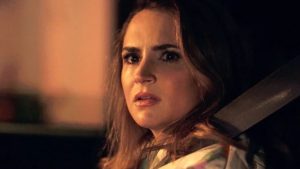 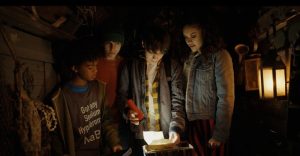