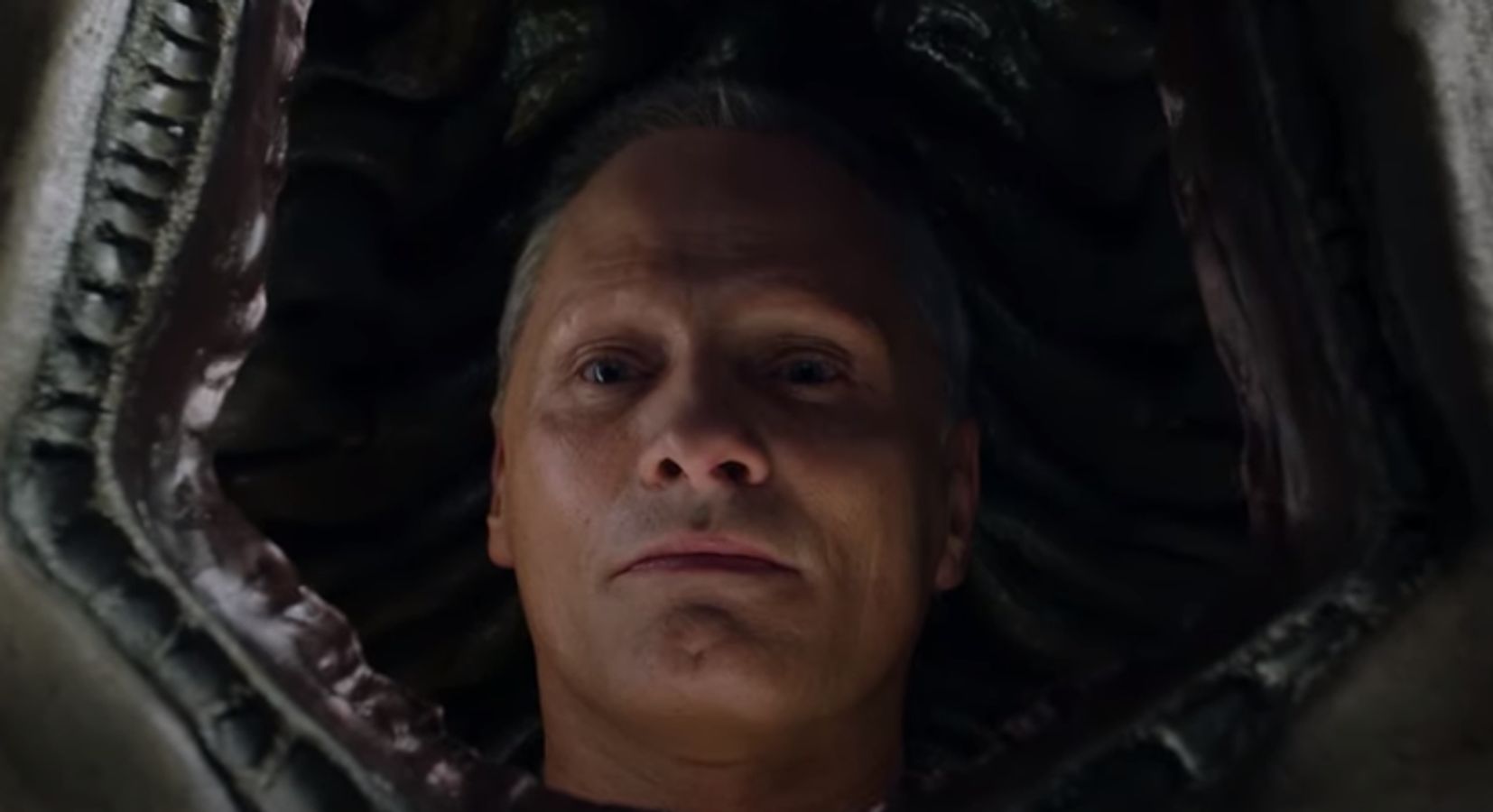 After debuting at Cannes, Director David Cronenberg’s new horror sci-fi thriller Crimes of the Future is approaching its premiere date. Three new clips have just been unveiled, giving us a glimpse into a world in which disturbing body modifications fuel eroticism.

Starring Kristen Stewart, Viggo Mortensen, and Léa Seydoux, the film is set in the not-so-distant future where humankind is learning to adapt to its synthetic surroundings. This evolution moves humans beyond their natural state and into a metamorphosis, altering their biological makeup. While some embrace the limitless potential of trans-humanism, others attempt to police it. Accelerated Evolution Syndrome’ is spreading fast. Saul Tenser (Viggo Mortensen) is a beloved performance artist who has embraced Accelerated Evolution Syndrome, sprouting new and unexpected organs in his body. Along with his partner Caprice (Léa Seydoux), Tenser has turned the removal of these organs into a spectacle for his loyal followers to marvel at. But with both the government and a strange subculture taking note, Tenser is forced to consider what would be his most shocking performance of all.

Crimes of the Future, filled with body horrors that we’ve come to expect from Cronenberg, will open in theaters in New York and LA on June 3, 2022, with a wide release to follow on June 10th, from NEON.

Warning: The trailer and clips are NSFW!

← Prev: "Grown-ish" Star Trevor Jackson To Star Opposite James Franco In Crime-Thriller 'Mace' Next: 'The Thing' Returning To Theaters To Celebrate 40th Anniversary →