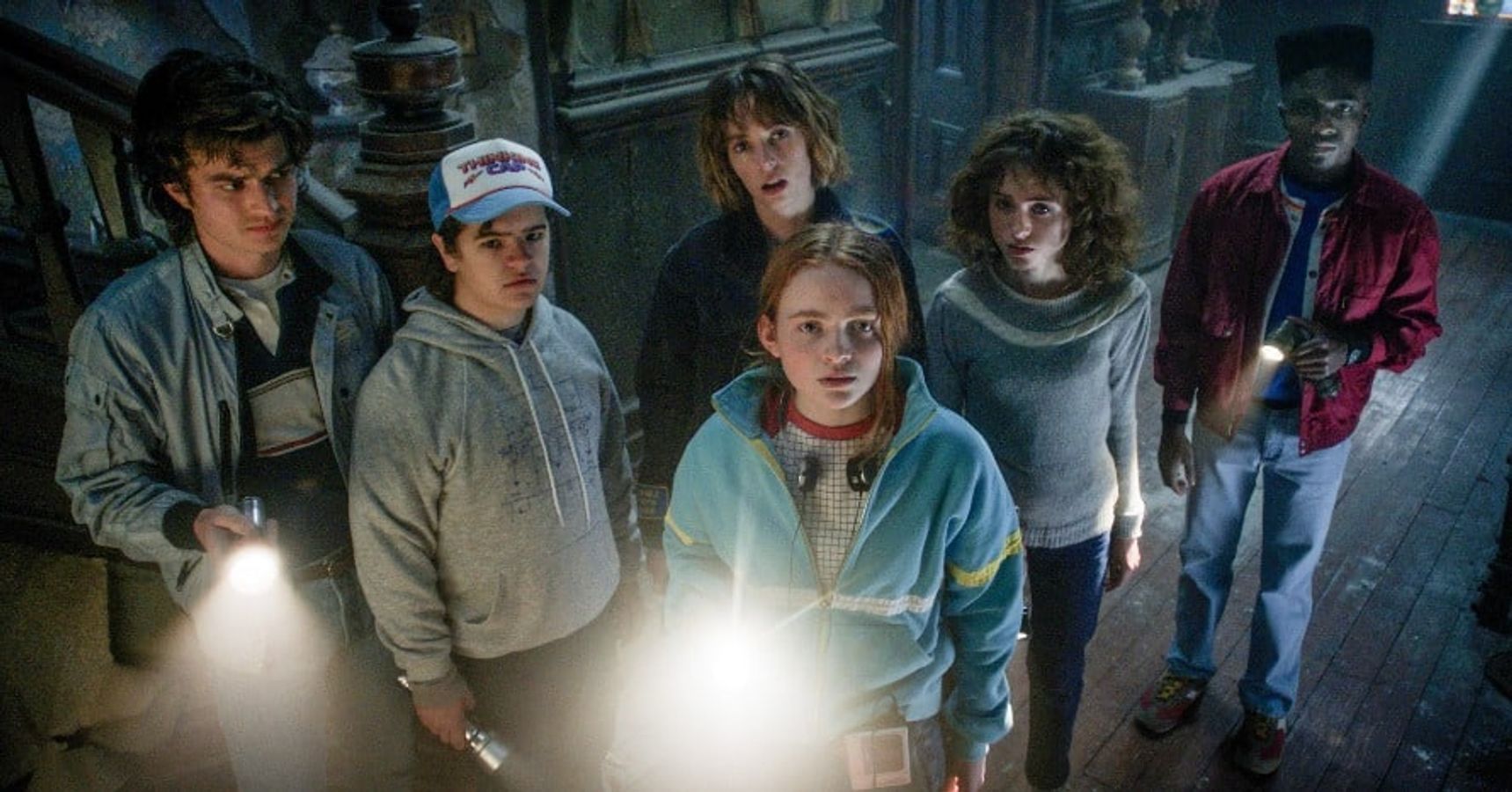 After a long, long wait, Netflix’s hit series “Stranger Things” returns for the first half of season four this week. Ahead of the premiere, the final trailer has arrived, revealing a world turned upside down.

In the new season, “It’s been six months since the Battle of Starcourt, which brought terror and destruction to Hawkins. Struggling with the aftermath, our group of friends is separated for the first time – and navigating the complexities of high school hasn’t made things any easier. In this most vulnerable time, a new and horrifying supernatural threat surfaces, presenting a gruesome mystery that, if solved, might finally put an end to the horrors of the Upside Down.”

Set to premiere in two parts, the first half of the season will arrive on May 27th with the second half premiering on July 1st, from the Duffer brothers. Watch the first eight minutes of the premiere here.

← Prev: Arrow Announces Thrilling June Lineup Of Movies & More Next: Action-Thriller 'Ambulance' Is Out Now On Blu-ray, DVD, And Digital →