Today, we’ve got the first look at director Brandon Slagle‘s chilling new thriller Frost, the story of a young woman and her estranged father who have to fight to survive after being stranded on a remote mountainside during a winter storm.

Written by Robert Thompson, based on a story James Cullen Bressack, Frost was filmed on location in the San Bernardino mountains in southern California. After recently wrapping up final production on Glen Danzig’s film Death Rider in the House of Vampires, Bressack produces with Tim Yasui co-producing the feature.

A full motion picture soundtrack for Frost is scheduled for both the CD and VINYL LP formats to accompany the film’s release on October 11, 2022, and features contributions by Rick Wakeman (YES), Geoff Downes (YES/ASIA) and Terry Reid – amongst others – courtesy of Cleopatra Records. 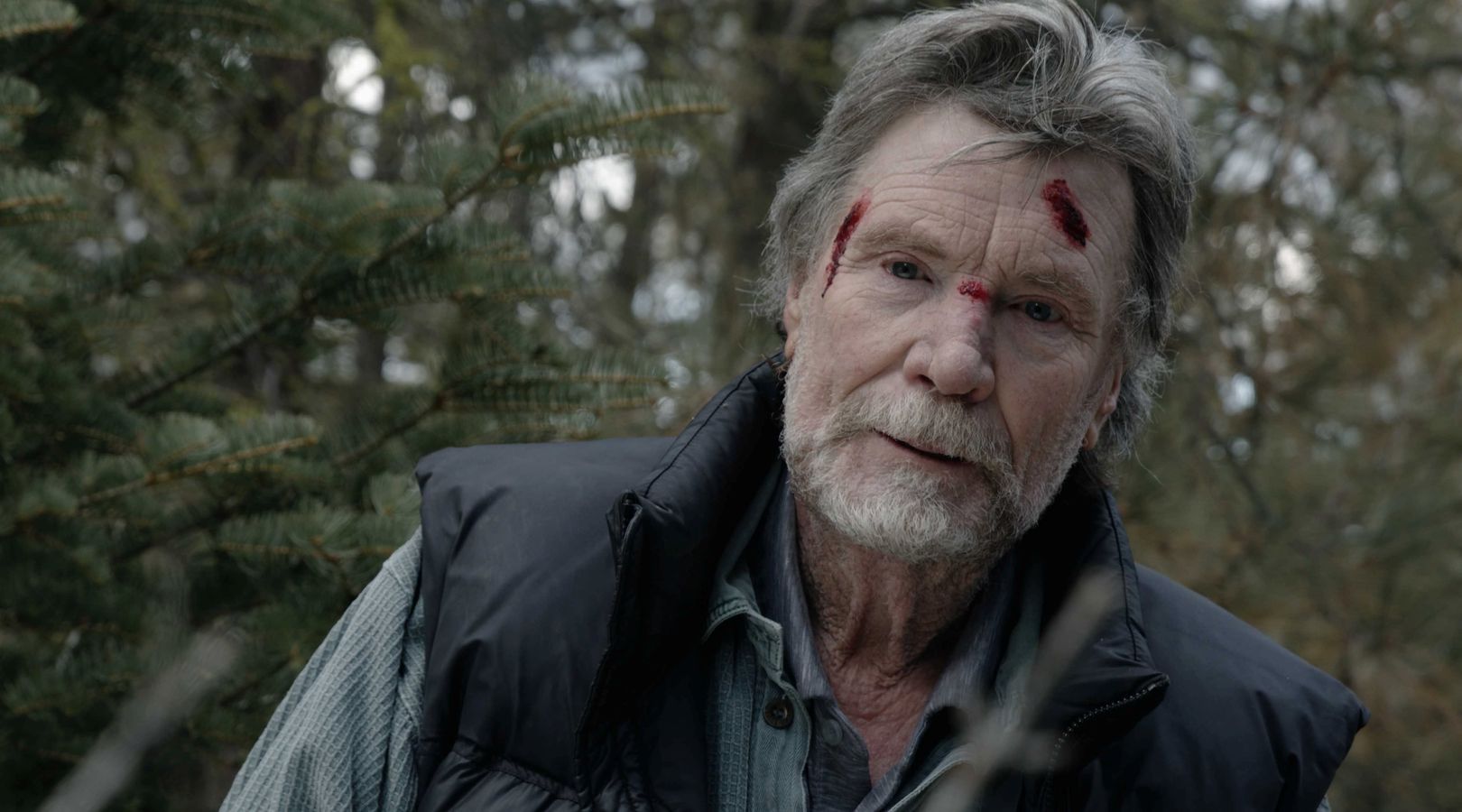 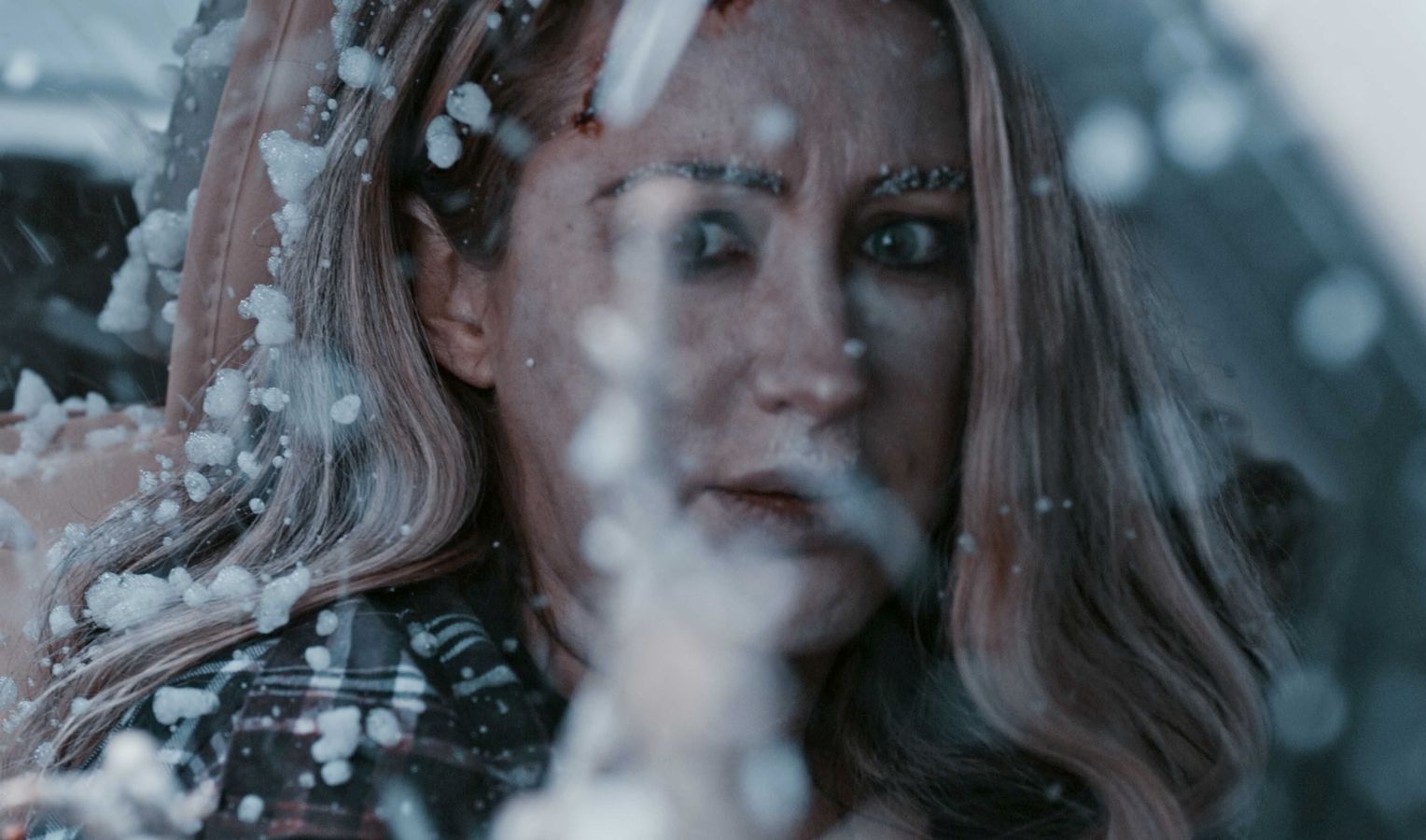 ← Prev: 'Saint Kotar' Creeps Onto Consoles This October Next: Robert Eggers' Viking Epic 'The Northman' Is Coming To Blu-ray and Digital! →