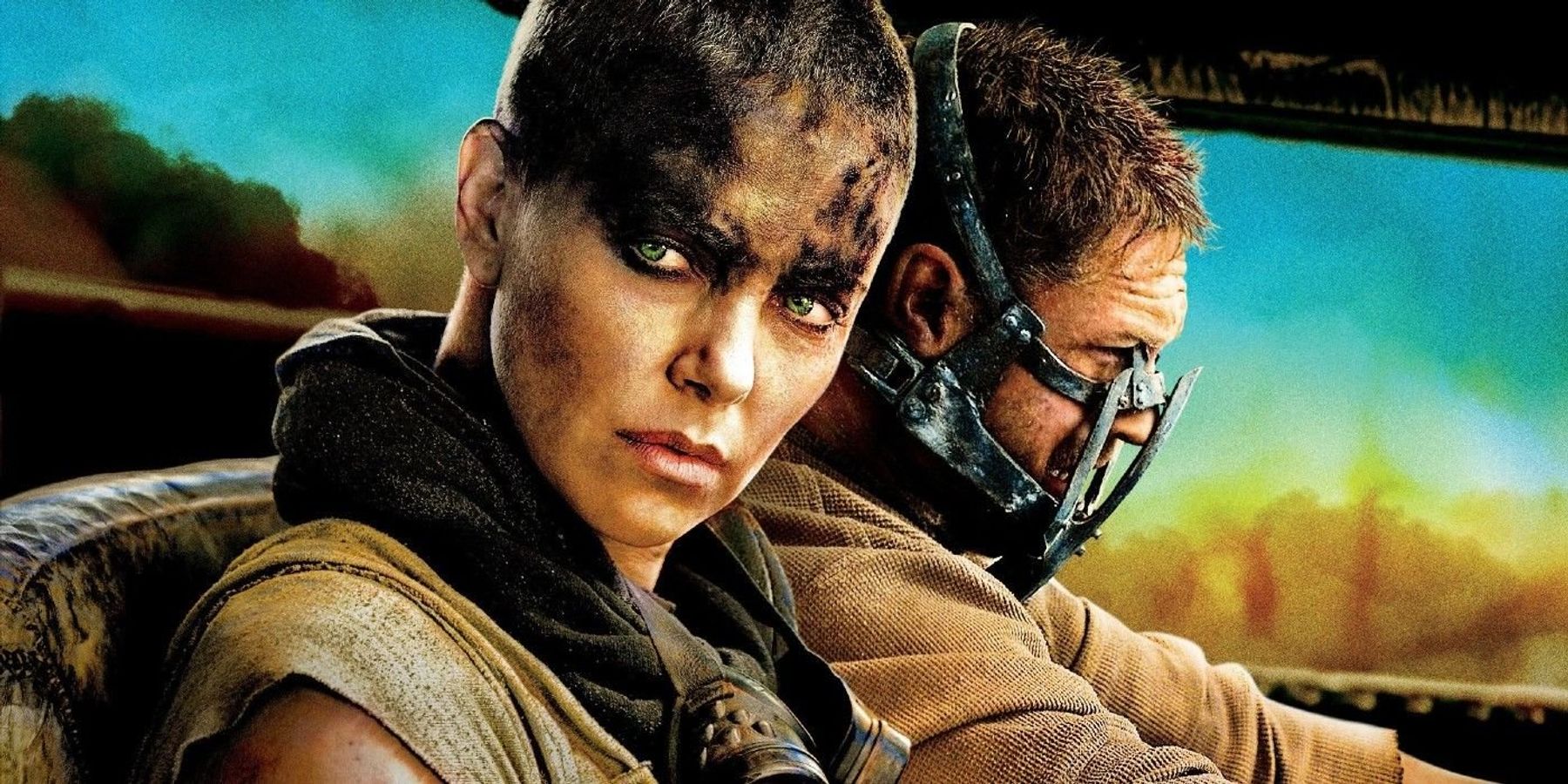 Furiosa, George Miller‘s prequel to Mad Max: Fury Road, has officially kicked off filming, according to a Tweet from star Chris Hemsworth.

The film centers on Charlize Theron’s character from Fury Road, with The Witch star Anya Taylor-Joy stepping into the role as a young Furiosa, serving as an origin story.

Furiosa will span many years of the character’s life according to the director who also wrote the script has stated, “Whereas Fury Road essentially happened over three days and two nights, this happens over many years,”

The action-packed film already has a release date, but it won’t be premiering soon; it’s set for May 24, 2024. 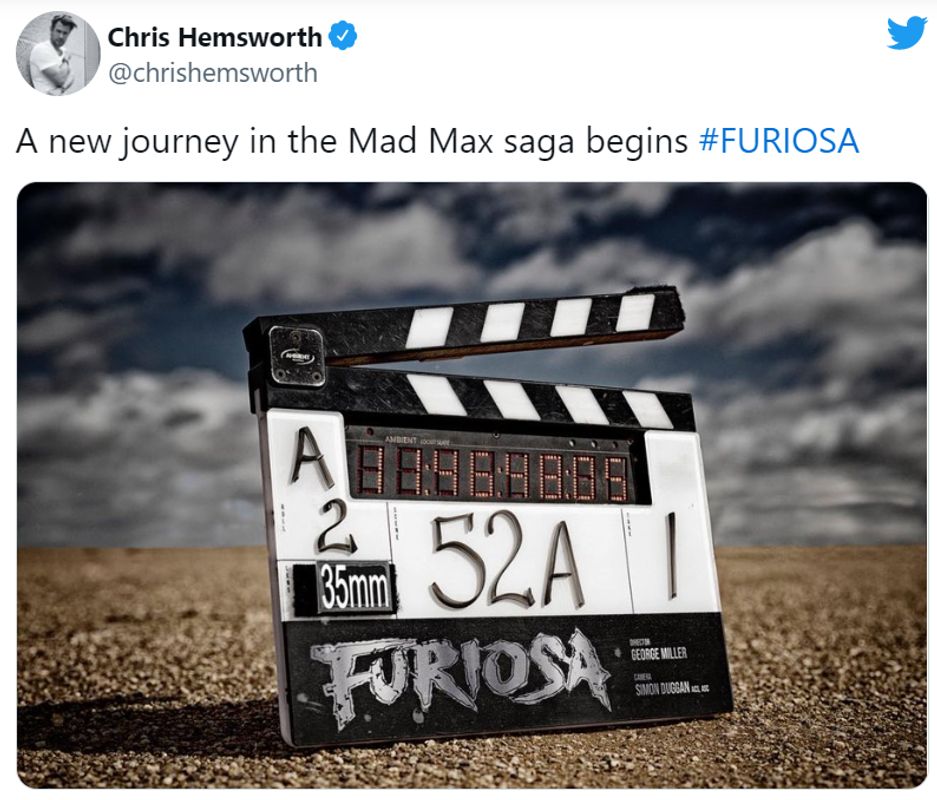