Robert Eggers’ ‘The Northman’ Has Landed On Peacock 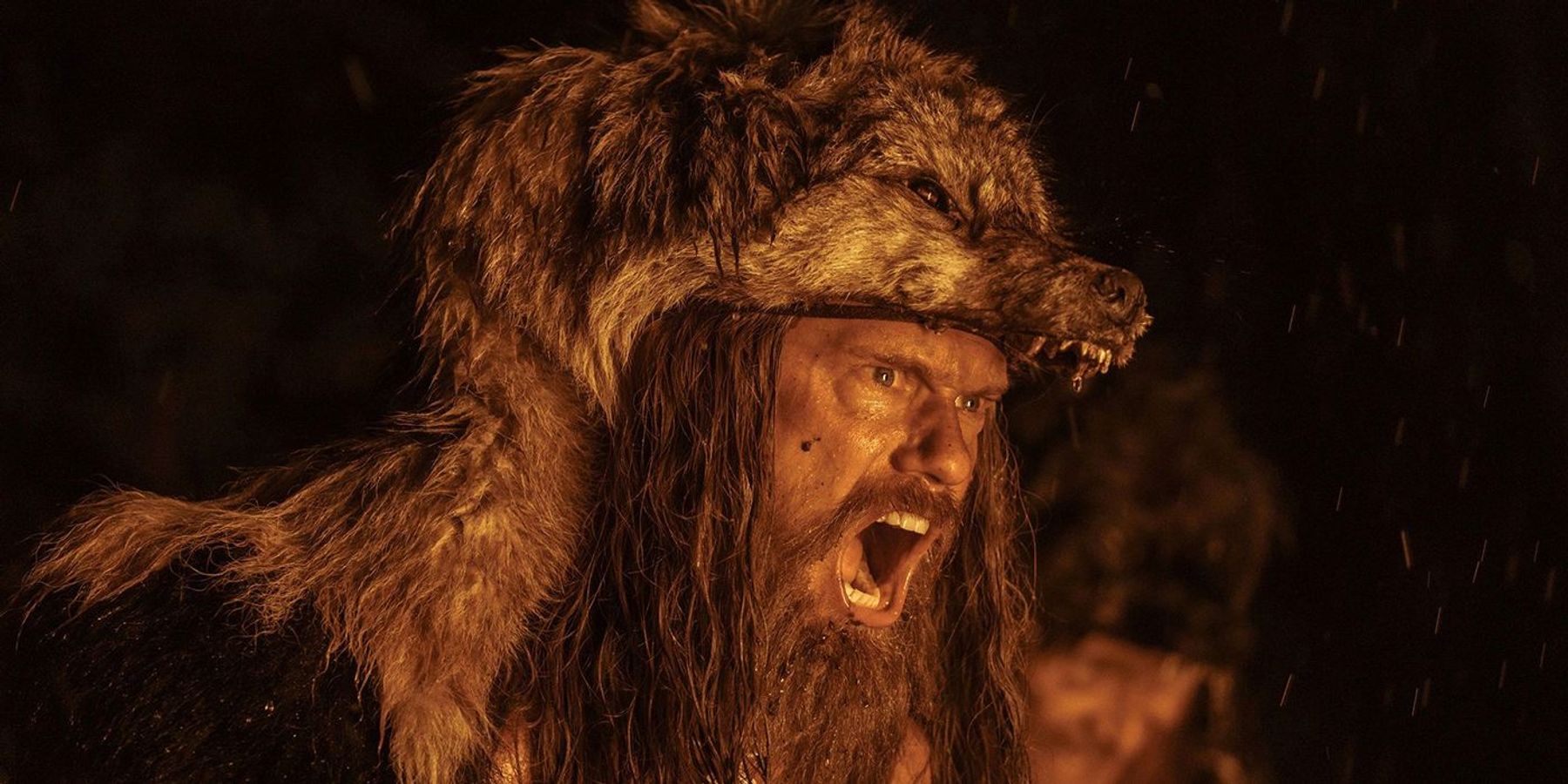 Robert Egger‘s revenge epic The Northman (read the review here) is one of the year’s best films. You may think it will be a long time until it comes to streaming, but you would be wrong. It has just landed on Peacock!

In the brutal and bloody film, after witnessing firsthand the murder of his father, a Viking prince (Alexander Skarsgård) devotes his life to avenging his father’s death, saving his mother, and reclaiming his kingdom in The Northman.

The film is written and directed by Robert Eggers (one of our favorites) and stars Alexander Skarsgård (Godzilla vs. Kong, The Legend of Tarzan) in what is no question his best performance to date. Nicole Kidman (Big Little Lies, Moulin Rouge), Anya Taylor-Joy (Queen’s Gambit, Emma), Willem Dafoe (The Lighthouse, Spider-Man), Ethan Hawke (Training Day, Before Midnight), Claes Bang and Björk (Dancer In The Dark) also star.

Watch The Northman now on Peacock or get your copy on Blu-ray or Digital on June 6, 2022.