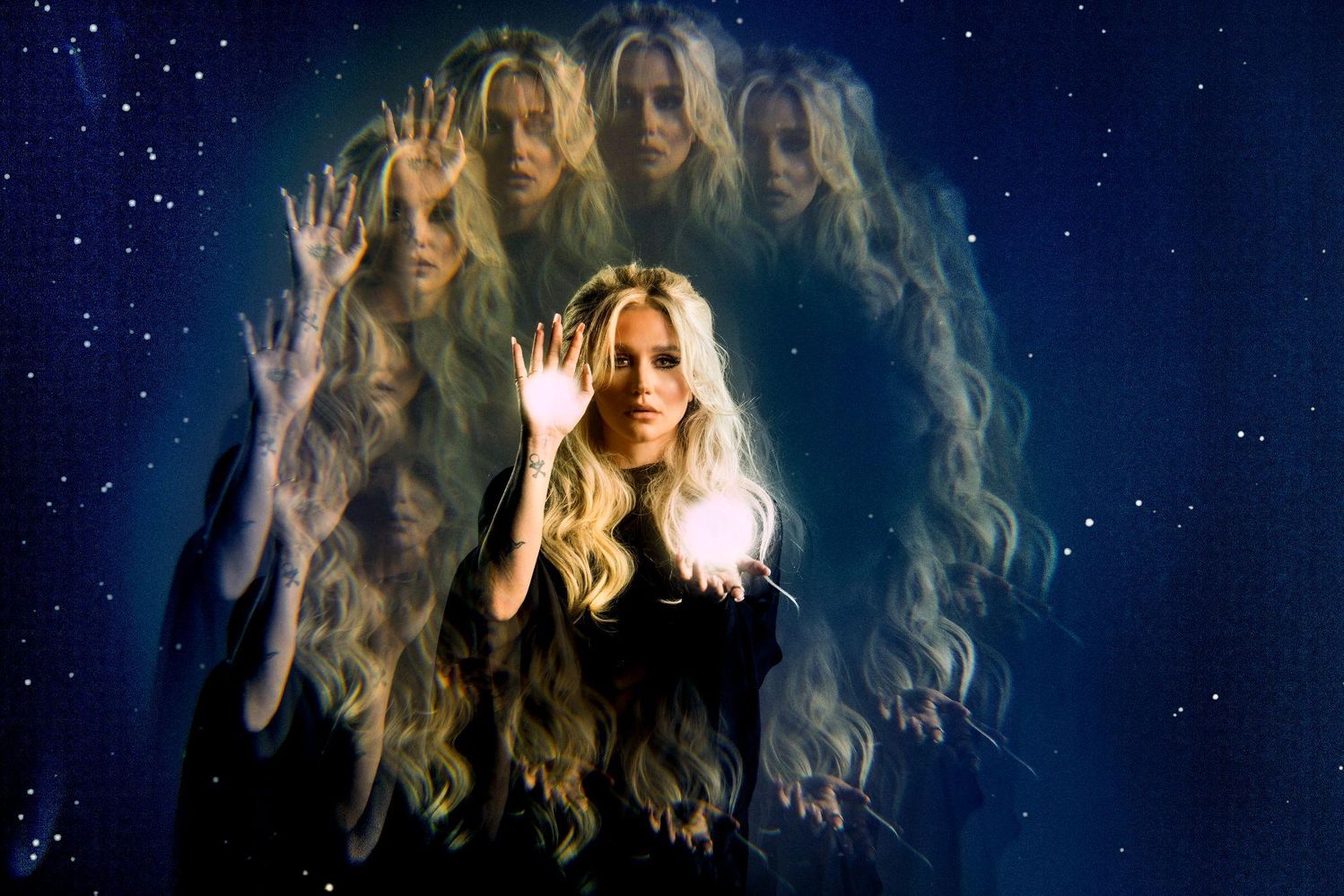 Grammy®-nominated singer-songwriter and global pop superstar Kesha has a message for everyone who shares her deep passion for supernatural and paranormal: “Let’s go!” Kesha is getting her own series on discovery+, “Conjuring Kesha“!

Beginning Friday, July 8, 2022, she expands her understanding of the universe, journeying deep into the heart of Darnell while checking off her paranormal bucket list. In the six one-hour episodes, Kesha explores the nation’s biggest mysteries, haunted locations, ns and supernatural phenomena with exciting celebrity guests and experts in the unexplained.

“To me, the supernatural comes naturally,” said Kesha. “It started with my insatiable curiosity, my eternal searching for something bigger than myself. This has motivated my art, informed my music, and has given a purpose to my entire life. It’s an eternal search for proof of God. But it’s the adventures that I have with my friends that take these pilgrimages to the next level and make them a reality. I wanted to catch actual proof of the unexplainable. If we could catch these things on camera, then what else could be true? My podcast, ‘Kesha and the Creepies,’ was the jumping-off point into the unknown – and now this show is the ultimate quest to go deeper into my existential questions. Trust me; you don’t wanna miss this.”

Throughout the season, Kesha dives headfirst into mysteries ranging from demonic activity at Brushy Mountain State Penitentiary with comedian Whitney Cummings to hiking deep into the forests of California’s Mount Shasta in search of Bigfoot with “The Bachelorette” star Jojo Fletcher. Kesha and former tour mate Betty Who face their fears at a haunted opera hall in Kesha’s home state of T, Tennessee; and she converts actor and rapper GaTa into a full-blown believer at one of the most haunted mansions on the West Coast. Kesha and legendary supermodel Karen Elson become the first to film inside an active and haunted lodge affiliated would Fellows’ notorious secret society Fellows. She also takes the queen of bounce rap, Big Freedia, on the ultimate ghost hunt at the infamously haunted Trans-Allegheny Lunatic Asylum in Tennessee.

At every stop, Kesha and her celeb pals are joined by top paranormal experts – like psychics Cindy Kaza and Chip Coffey or Bigfoot researcher Ronny LeBlanc – who help guide them through the tremendous incredible paranormal activity they experience. 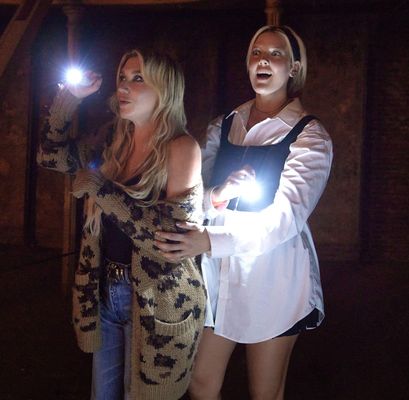 “Kesha has an incredible passion for all things paranormal,” said Matthew Butler, group senior vice president, Travel Channel and Paranormal Streaming Content. “It’s her fearless outlook that pushes her to explore the scariest places on earth, including when the cameras are not on her. And it’s even more enjoyable to watch her bring along her Fri. We get to witness their transition from skeptics into believers.”

This season on “CONJURING KESHA“:

Kesha and comedian Whitney Cummings dive into the darkness of Tennessee’s haunted “Bloody Brushy,” a closed penitentiary that encaged the worst of the worst. Kesha is pushed to her limit when she makes contact with a demonic force.

Kesha and pop star Betty Who unravel the mysteries of Tennessee’s Antoinette Hall, one of America’s oldest and most haunted opera houses. The deeper they delve into the dark set ancient beneath the old stage, the more aggressive the spirits become with Kesha and her crew.

Kesha and check-upper GaTa check-in for a night of sheer terror at San Francisco’s mysterious Westerfeld House. Is master illusionist Harry Houdini responsible for the electrifying paranormal activity? Is it the satanic rituals and an unsolved murder? They must listen to uncover the truth.

Kesha takes former “Bachelorette” star Jojo Fletcher, to Mount Shasta, a supernatural vortex with the most missing person cases of any national park in the United States. They enlist Bigfoot expert Ronny LeBlanc to lead them through the dark abyss in hopes of spotting the mythical beast.

Kesha and supermodel Karen Elson peel back the curtain on the Odd Fellows, a centuries-old secret society infamous for its macabre rituals and literal skeletons in the closet. But their presence in the lodge soon spurs alarming paranormal activity as Kesha grapples with dark truths.

Kesha’s ventures outside of music include a top-rated TV program, a podcast, an award-winning film, a book, a cruise, and a cosmetics line. As a songwriter, she has penned her music and songs for artists including Britney Spears, Ariana Grande, The Veronicas, and Miley Cyrus. In 2016, she won Billboard’s Women in Music Trailblazer Award, and in 2018, she was named one of Time Magazine’s Time 100, its list of the most influential people in the world. Over her career, Kesha has earned two Grammy® nominations, 10 Top Ten singles, over a billion views on YouTube, two number one albums, four number one songs on Top 40 radio, and nearly 40 million followers across social media.

← Prev: A Lie Leads To A Wrongful Conviction In New Clip From True Crime Doc 'Lovely Jackson' Next: Ray Liotta's Action-Packed Movie 'No Escape' Is Being Re-Released →