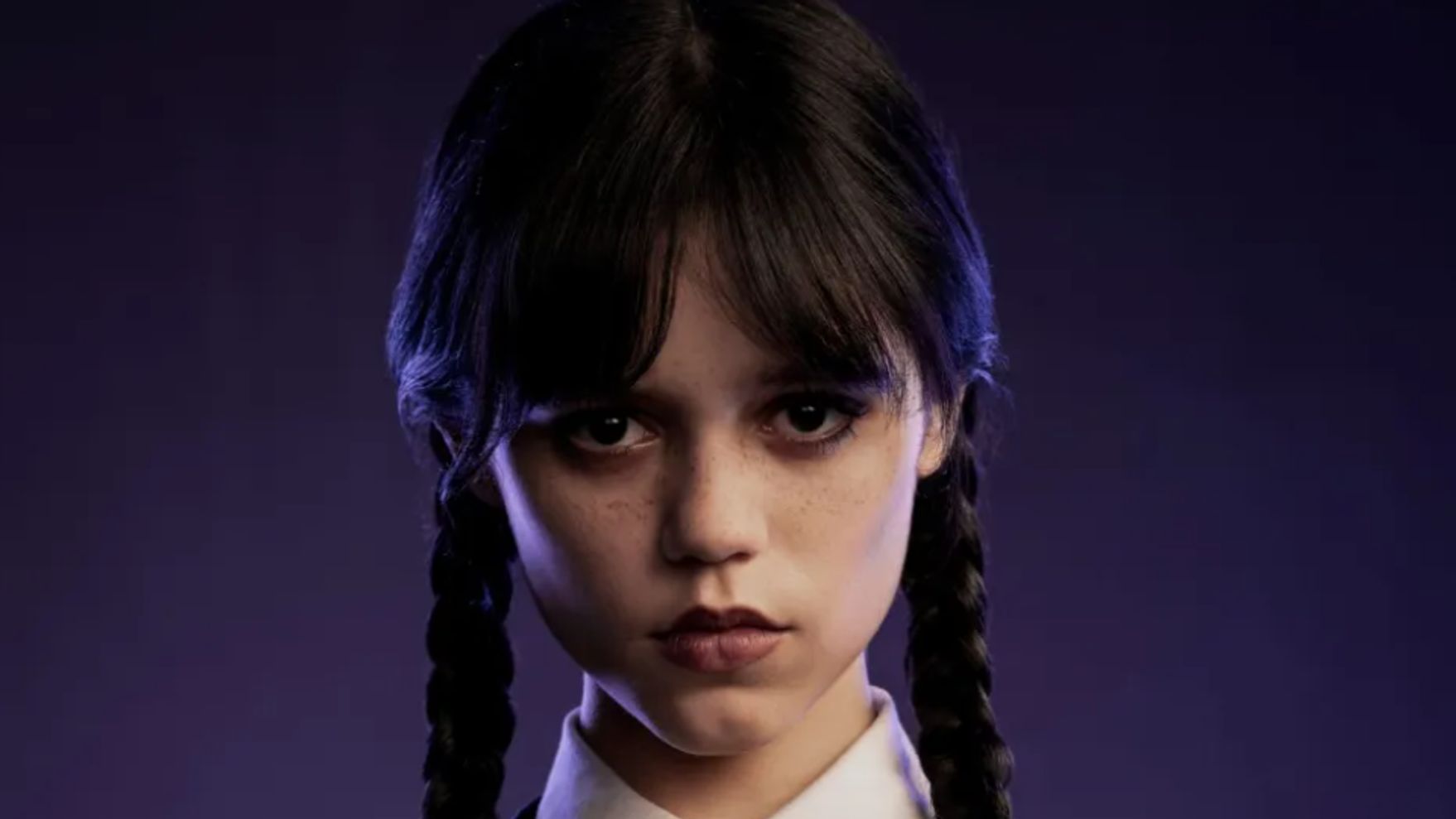 Tim Burton’s highly anticipated Addams Family spin-off, “Wednesday,” is set to premiere this fall. Today, we get our first look at Jenna Ortega (Scream) as Wednesday Addams via a teaser shared at Geek Week this afternoon.