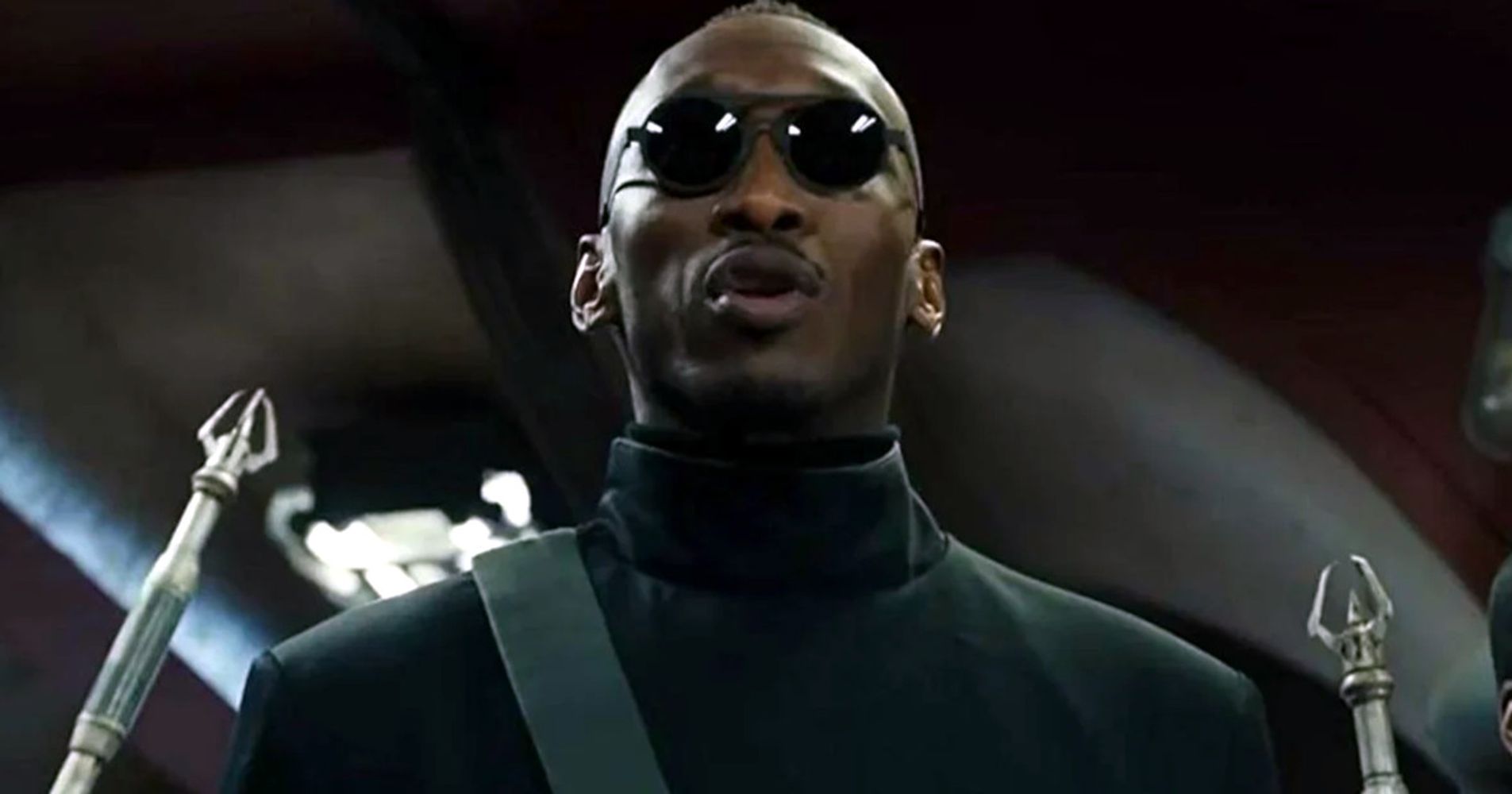 It’s been three years since Marvel announced that Mahershala Ali (“House of Cards,” “Luke Cage”) would be the new Blade. After years of rumors and just enough news to keep the movie in the back of our minds, it’s finally happening. That’s right, Blade is finally on his way, and I don’t mean in another three years; the movie is kicking off filming in New Orleans on July 4, 2022!!!

So, what’s this movie about? It sounds like a reboot of the trilogy that starred Wesley Snipes, which was last released as a film in 2004. Screen Crush quotes Marvel saying this about the new Blade: “He is known to be a vampire hunter – half-mortal, half-immortal- who tries to rid the world of vampires to avenge his mother, who was killed by a vampire as she gave birth to him.”

Ali made his first appearance in the post-credit scenes of Eternals, but nothing since has been heard about the character that helped pave the way for comic book movies.

The last we heard, Stacey Osei-Kuffour (“Watchmen”) was set to write the script. Aaron Pierre and Delroy Lindo are the only other cast members listed.

We’ll keep you posted as soon images and news should begin to arrive.

← Prev: Watch Every Clip From 'The Northman' And Get Your Copy Today! Next: Warner Bros. Unleashes New Clip To Celebrate 'Eraser: Reborn's' Release →