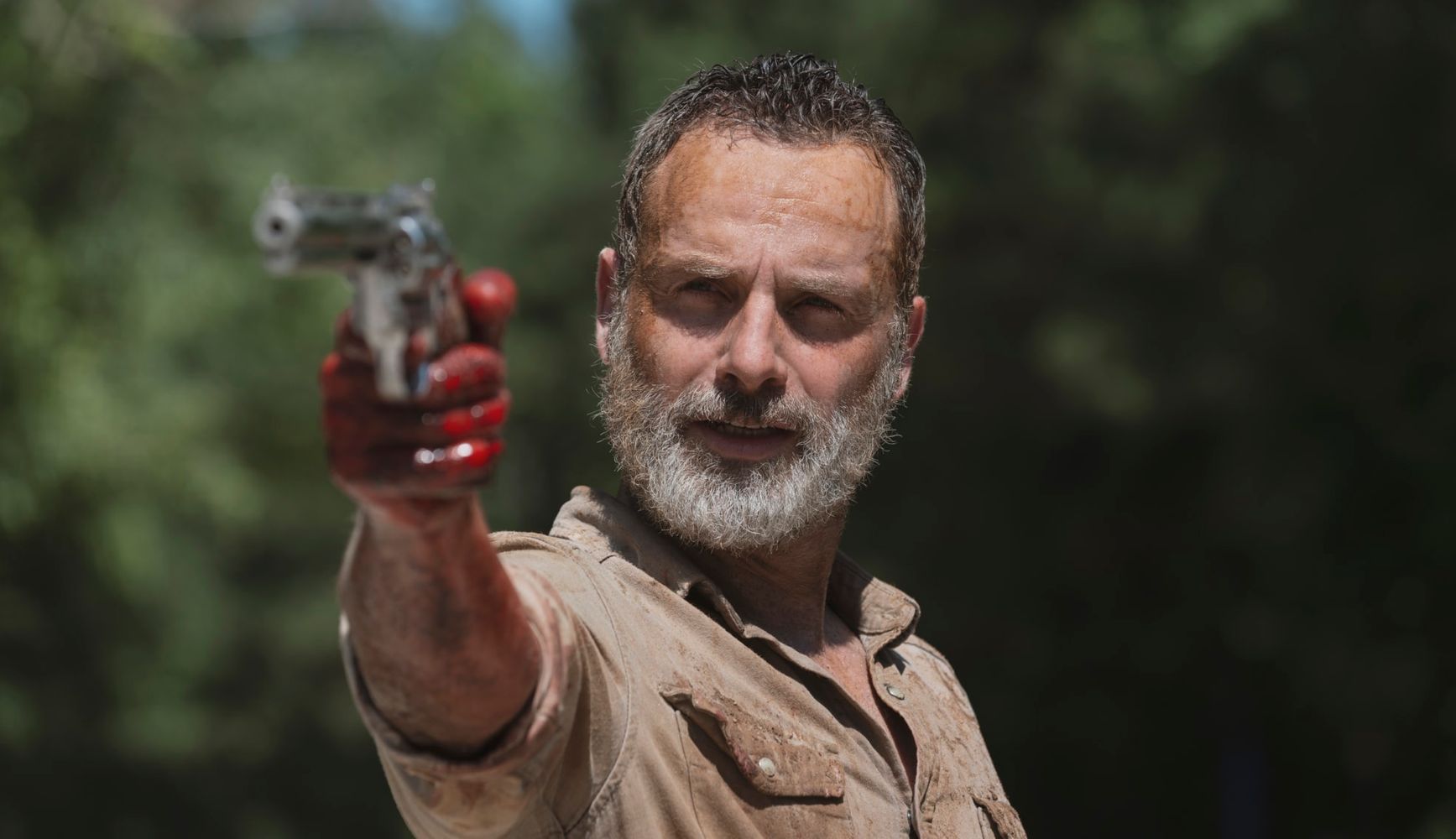 The series is described as “a collection of unprecedented and genre-defining stories meant to challenge our traditional notions of horror,”

Lincoln stars alongside Essie Davis in one of the “8 blood-curdling tales” from The Babadook director Jennifer Kent. Hannah Galway also stars in the episode written and directed by Kent, which is based on an original story by del Toro.

The teaser, which Netflix released at Geek Week, gives us a glimpse at the eight twisted tales from some of horror’s biggest names,  Panos Cosmatos (Mandy), David Prior (The Empty Man), Vincenzo Natali (Splice), Keith Thomas (The Vigil), Catherine Hardwicke (Twilight), and Ana Lily Amirpour (A Girl Walks Home Alone at Night).

“Cabinet of Curiosities” will premiere on Netflix later this year.

← Prev: Neve Campbell Reveals Why She Will Not Be Returning For 'Scream 6' Next: Blu-ray Review: Black Candles (1982) →