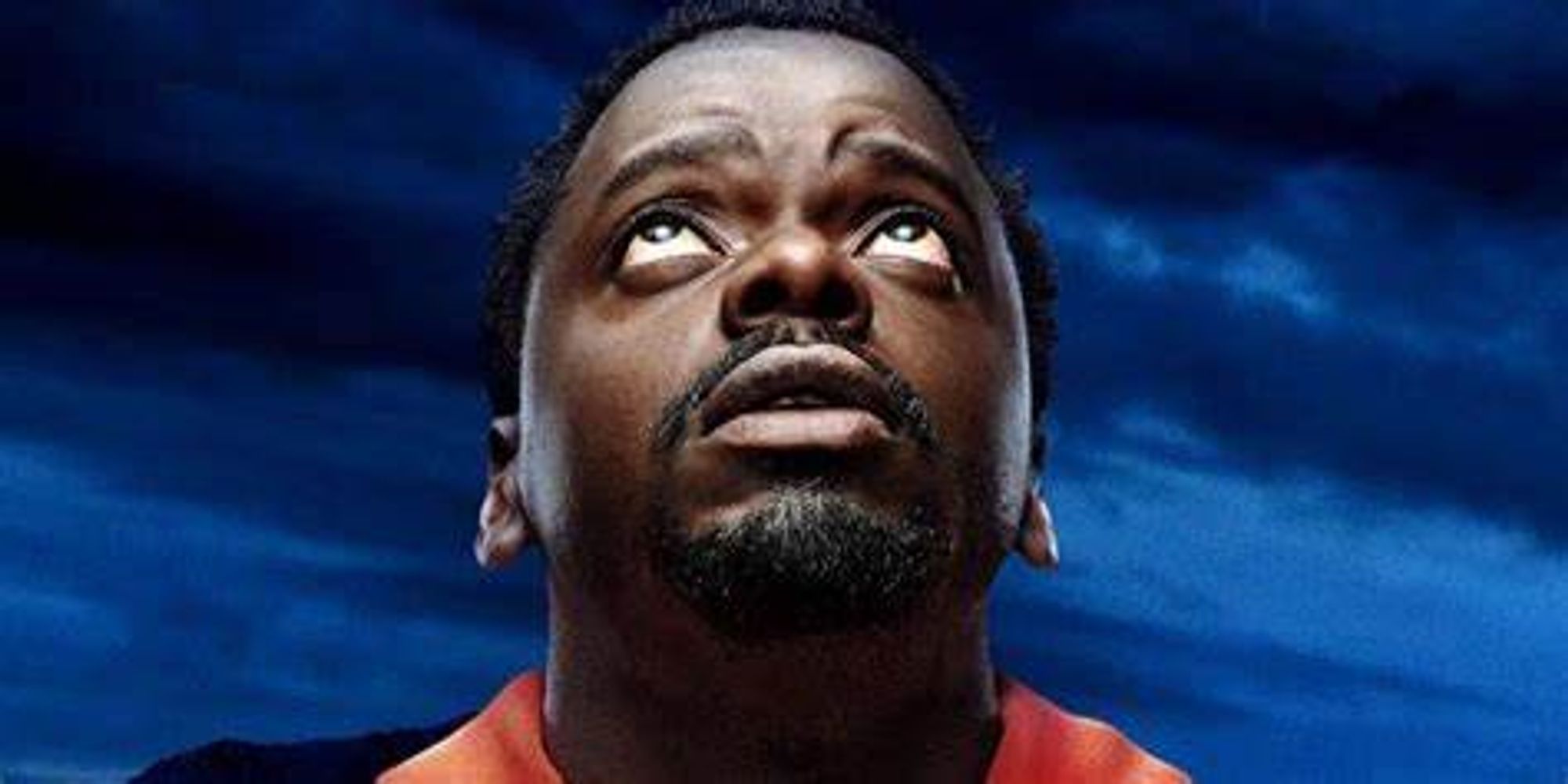 Director Jordan Peele made waves with his horror debut Get Out, followed by the US. Now, he’s gearing up to release his new movie, Nope, whose final trailer has just arrived, teasing an out-of-this-world film, part horror, part sci-fi about aliens.

Nope, which co-stars Michael Wincott (Hitchcock, “Westworld”) and Brandon Perea (“The OA,” American Insurrection), is written and directed by Jordan Peele and is produced by Ian Cooper (Us, Candyman) and Peele’s Monkeypaw Productions.

Nope will be released by Universal Pictures worldwide in theaters on July 22, 2022.

← Prev: Why Does Your Smart TV Need a VPN and How To Install One? Next: Movie Review: “All About Evil” →