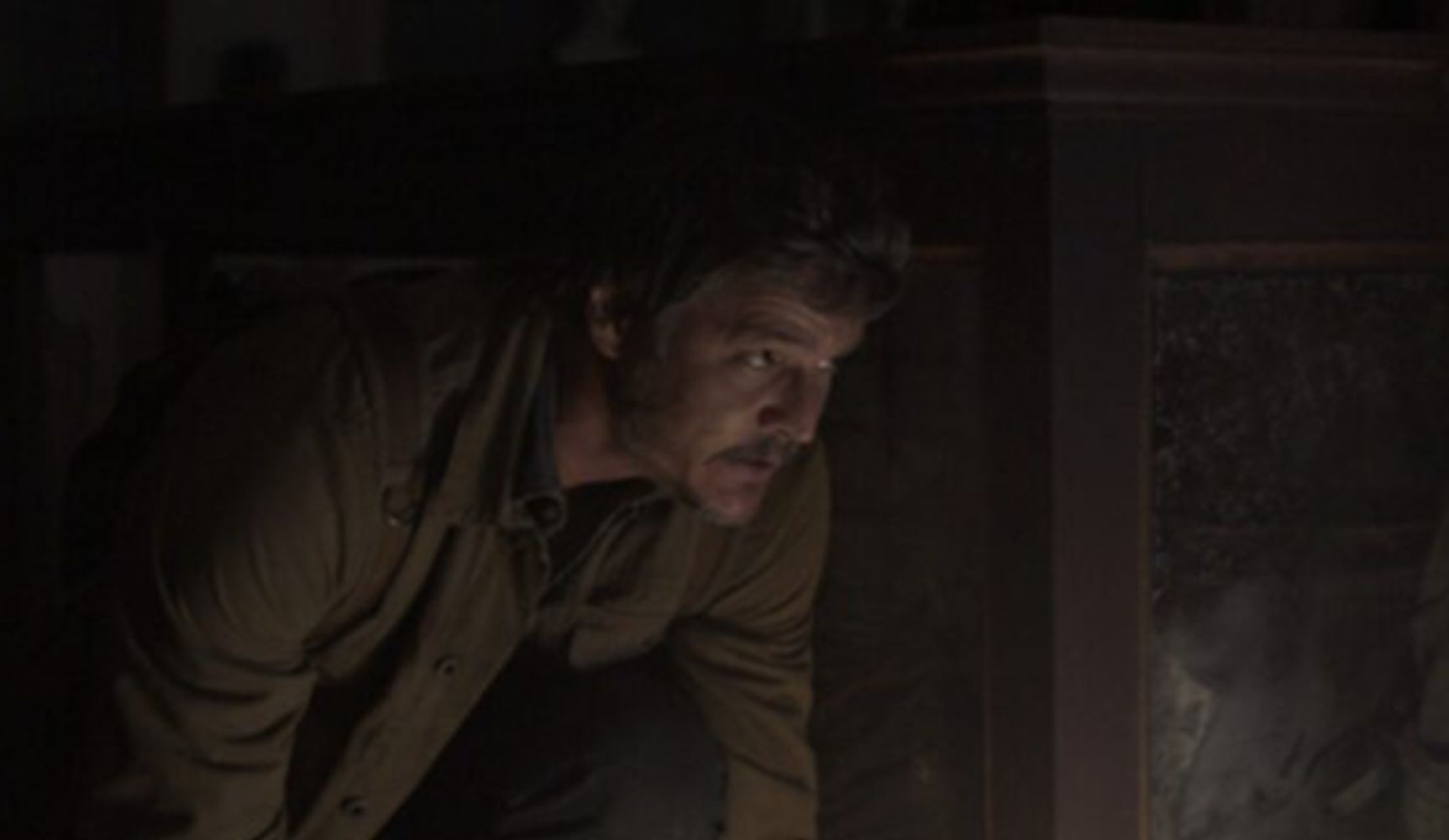 The first image from HBO’s “The Last of Us” series was shared this week at Summer Game Fest, giving us our first look at stars Pedro Pascal and Bella Ramsey, who both appeared in “Game of Thrones.” 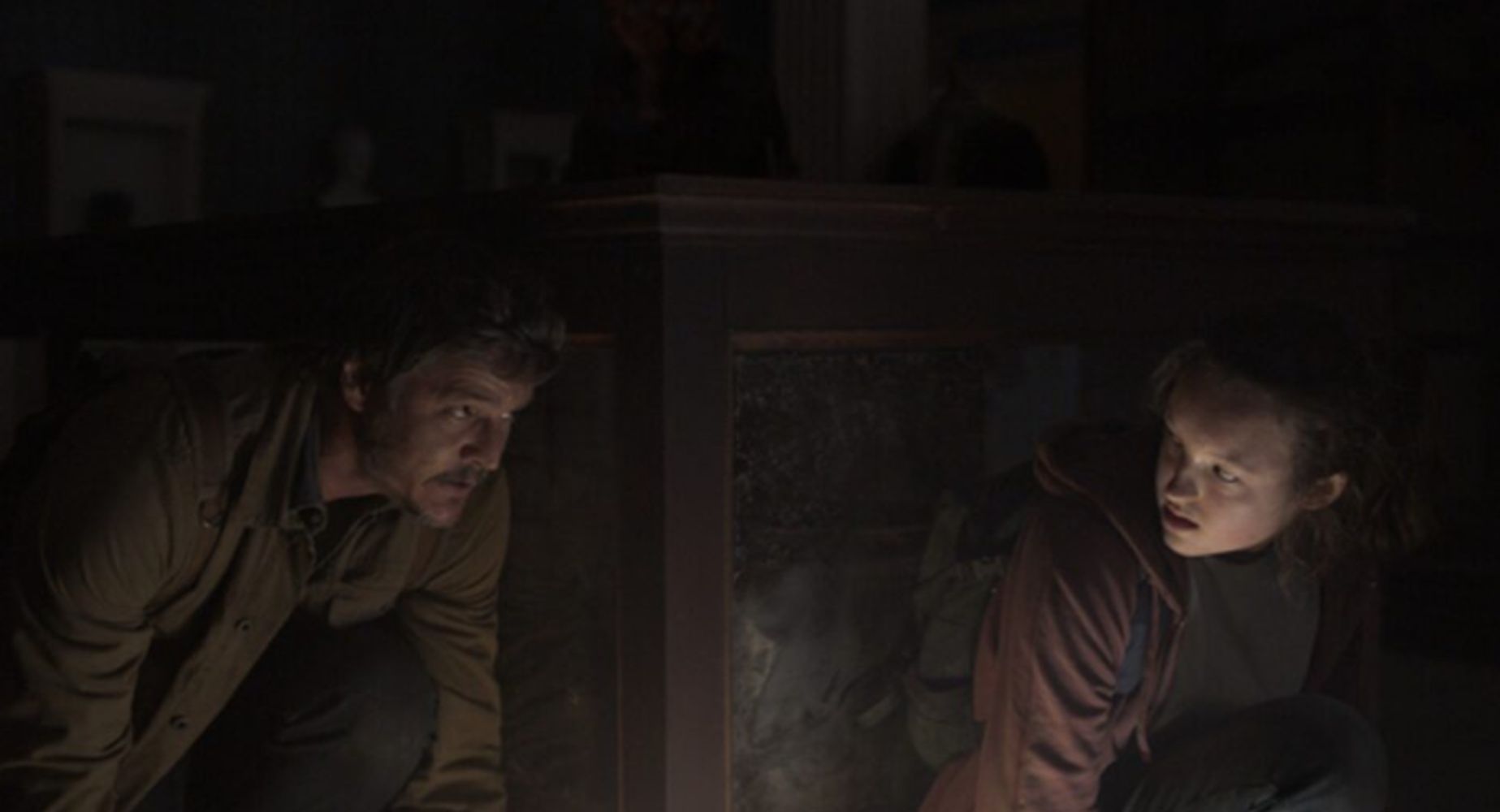 ← Prev: Become A Pathologist In 'Autopsy Simulator' Next: Trailer For Folk Horror 'Troll' Unleashed By Netflix →