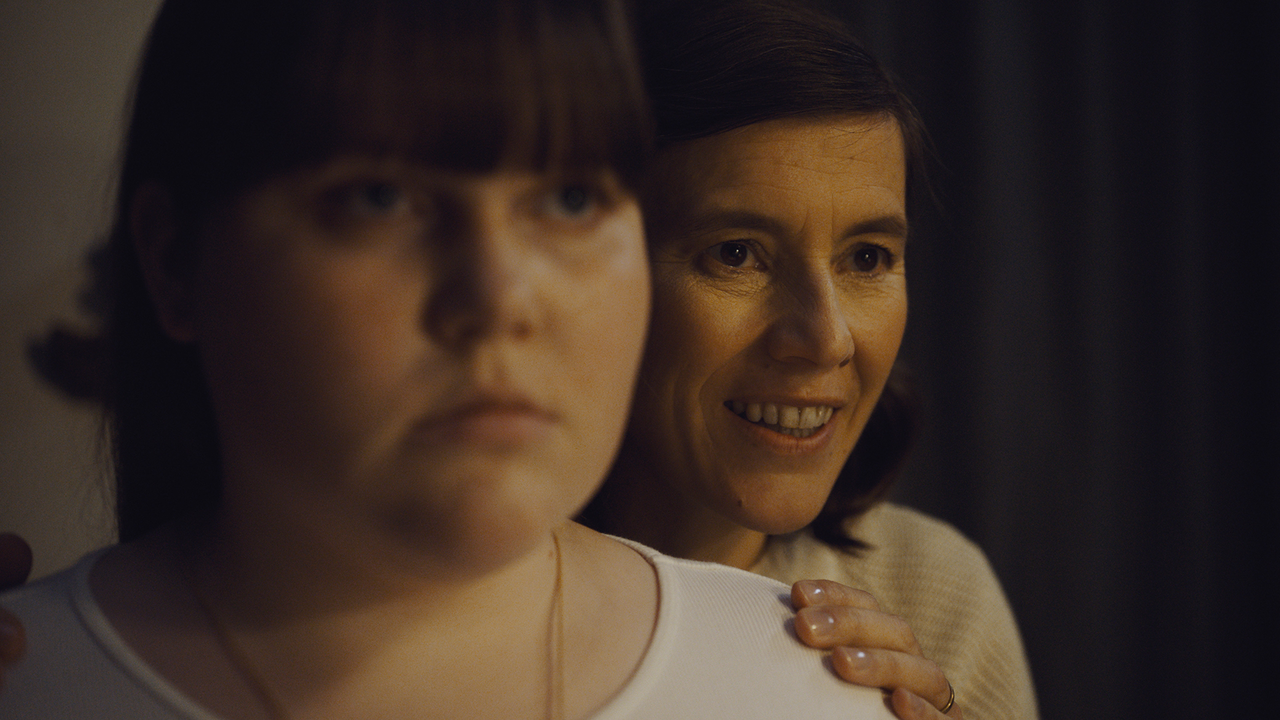 Austrian horror film Family Dinner serves up characters and situations that haunt long after the ending credits roll. Wonderfully acted, grim, and unsettling, writer/director Peter Hengl’s debut big-screen feature does a fine job of getting under the skin of viewers.

Simi (Nina Katlein) is an overweight teenager who visits her Aunt Claudia (Pia Hierzegger), a published cookbook author and authority on nutrition, in the hopes of losing some weight. Her visit is met with a cool welcome, and she is told that she must leave in a few days, before Claudia, her new husband Stefan (Michael Pink), and Claudia’s son from her first marriage, Filipp (Alexander Sledik), celebrate Easter.

Simi must room with Filipp, and his despisal of her is clear from the beginning. He taunts her by showing off his torso, and his relationship with his mother and new stepfather is also highly strained. Claudia seems to be either skirting around information or outright lying when she is not scolding Simi about the girl’s commitment to shedding weight, while Stefan, also ocassionally running around shirtless like Filipp, acts more sympathetically toward Simi. Confused and alienated, Simi does her best to fit in, which only makes matters worse with Filipp.

Hengl gives the eerie proceedings a slow burn in Family Dinner, immersing viewers in the weirdness of the family dynamic and keeping them as mystified as Simi feels. The third act is unsettling and delivers on the build-up.

The ensemble cast members all give memorable performances, with Katlein leading the way in a sympathetic protagonist role as an already awkward teenager who finds herself smack dab in the middle of increasingly bizarre circumstances. Hierzegger also gives a strong turn as a woman whose peculiar behavior keeps events on edge.

Family Dinner will have some seasoned horror-film viewers guessing early at what the film’s ending will be, but those who give in to Hengl’s macabre film should find it a discomfiting, well-crafted watch. 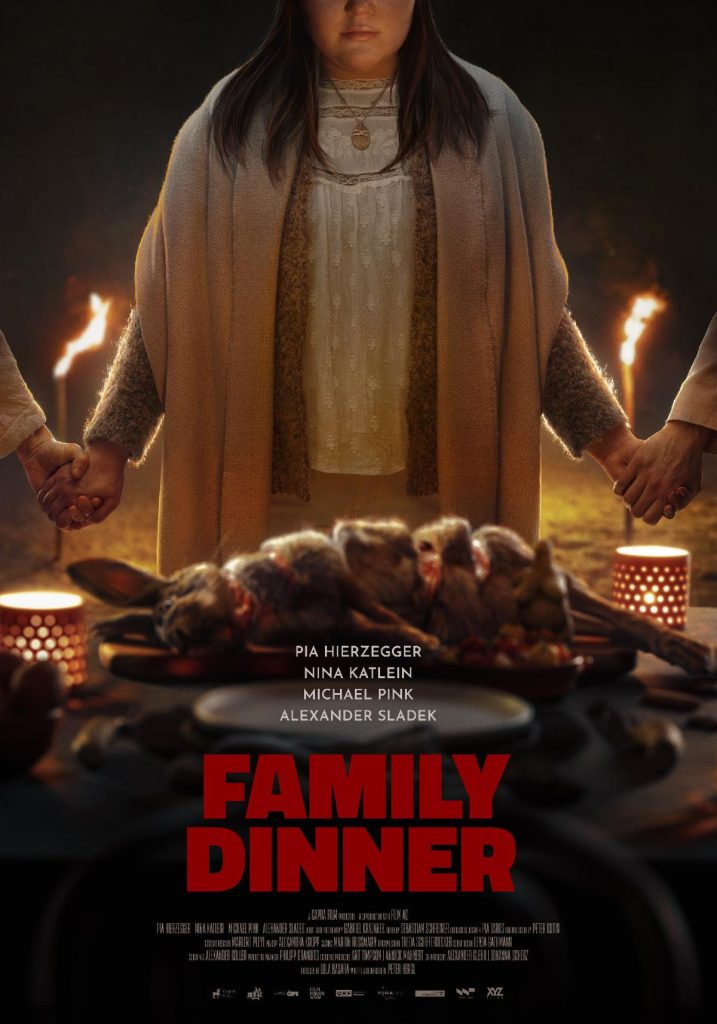