Supernatural Horror ‘3 Demons’ Coming To Digital And DVD This July 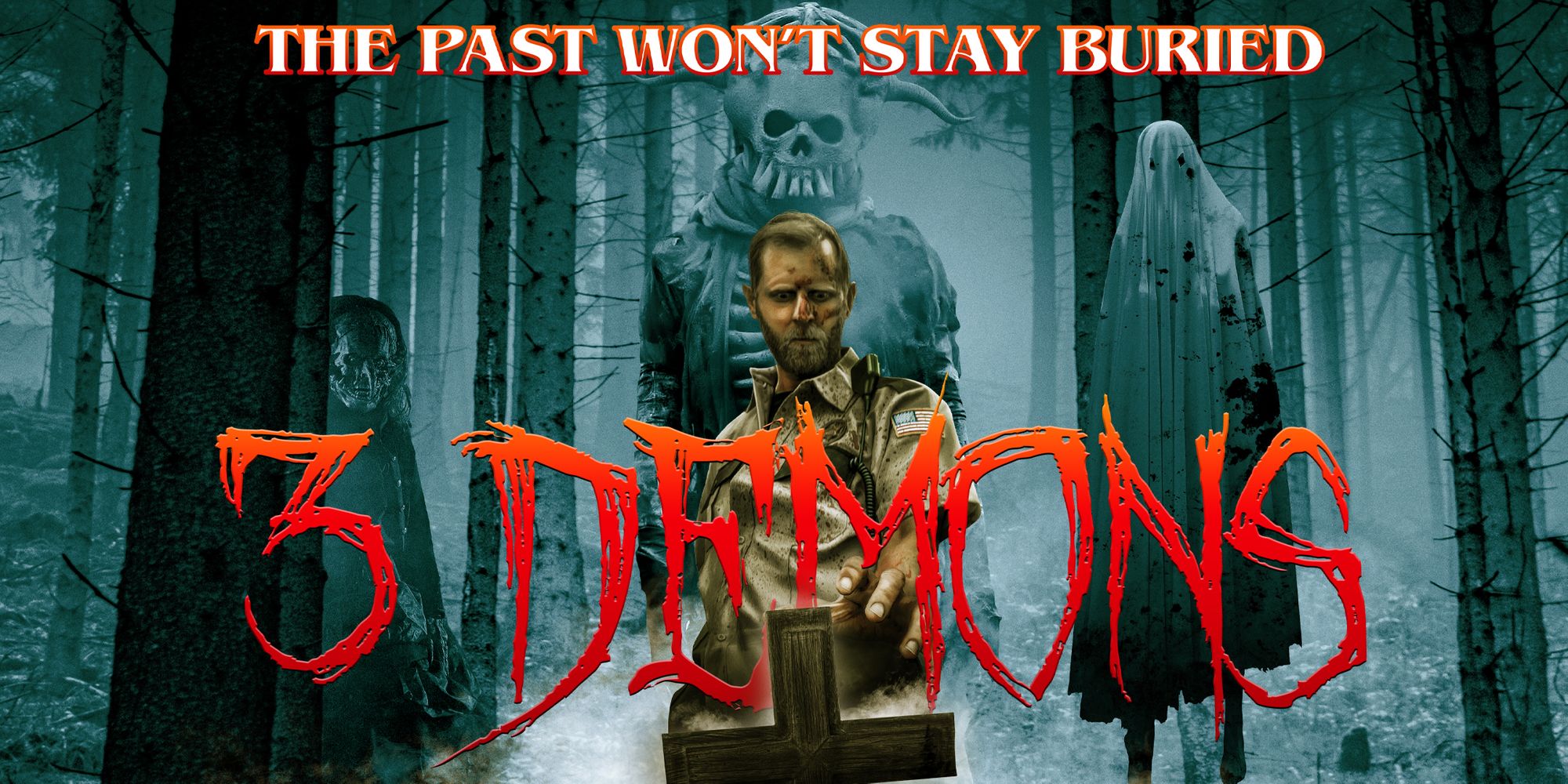 D.M Cunningham’s 3 Demons, a supernatural horror film headlined by Peter Tell, is set to be released from Uncork’d Entertainment this summer.

The film fixes on a Deputy that is tasked with watching over the body of a recently deceased woman until her family can arrive & claim her. As his curiosity gets the better of him, he inadvertently concludes an unfinished ritual. The conjuring now complete, strange & sinister forces begin to target him. As his past is unearthed, he’s forced to face his own demons with terrifying consequences.

← Prev: Trailer For Shudder Exclusive 'On The 3rd Day' Will Leave You Hypnotized Next: Movie Review: Abandoned →