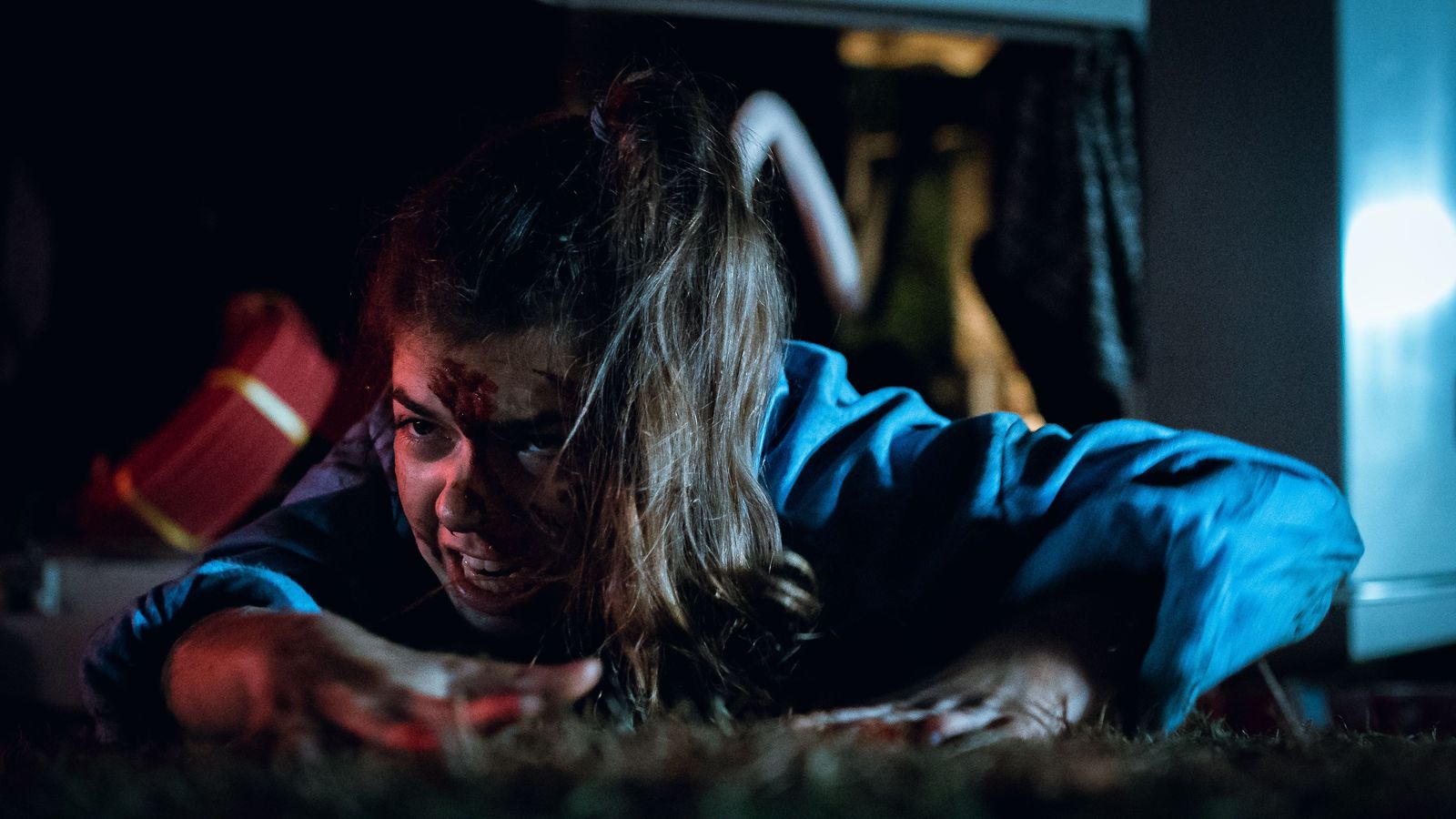 This June, Dark Star Pictures will release the Spanish horror film The Passenger, which made its World Premiere at the Sitges Film Festival in 2021, where it was nominated for the Audience Award.

In the film, A group of strangers sharing a ride have their trip interrupted when the driver hits a woman hiking in the dark of night. They decide to help her but quickly learn that something is terribly wrong and that they shouldn’t have let her in at all. 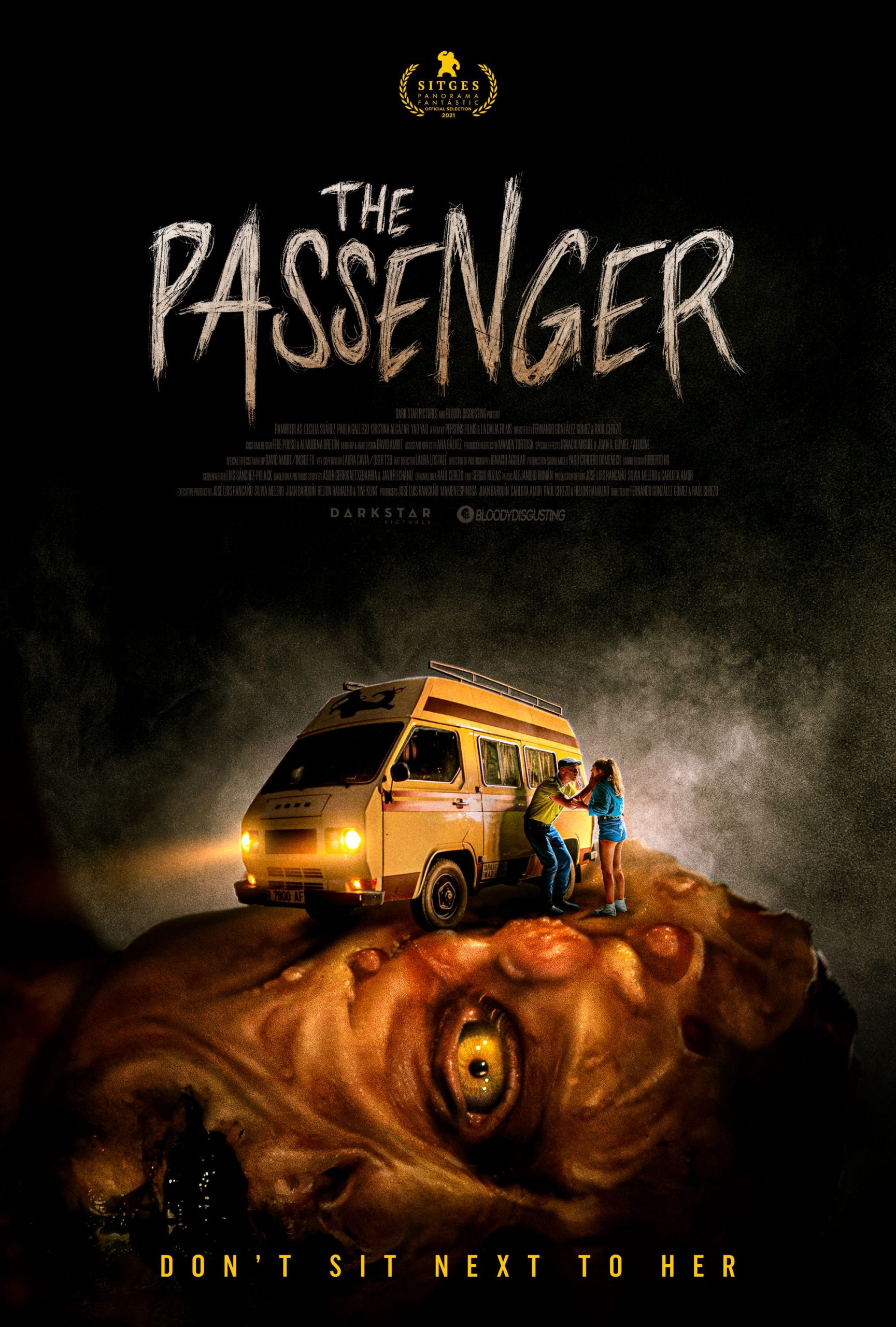 Our dear fiends over at Shout! Factory have unleashed a demonic duo of frightful family features, and I’m about to lay...

Millions of people have dentophobia (fear of dentists), and it's understandable between the pain, the shots, and the...