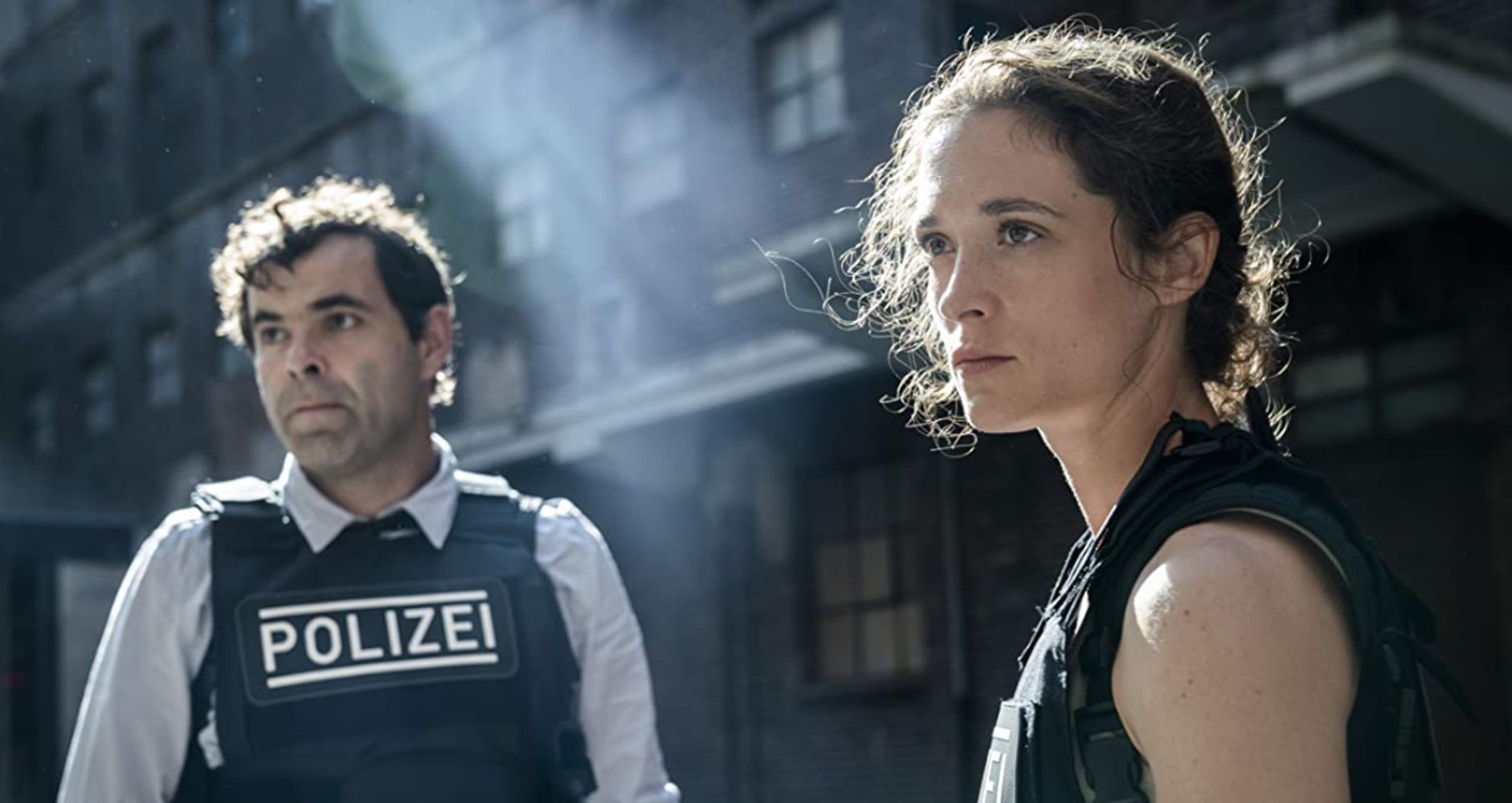 “In this fast-paced, action-packed police procedural, Sunny is a tough cop, but lately, she hasn’t quite been herself. After a six-week absence, she returns to duty, right back on a hard case. The brutal killer André Haffner has escaped prison how. No one knows. He must have had help—on the inside and out. One thing, though, is for sure: He will kill again­–and his victims have always been women. Sunny is eager to take the lead, but her superiors give the case to her colleague and send her to therapy. Because Sunny has a secret reason for her absence: She was sexually assaulted on the job and had no idea by whom. Even though her male coworkers and her life-and-work partner Alex support her, she does not trust them with everything. Being suspicious has become second nature to her. When Sunny discovers who must have attacked her, she wages a proxy war with the hunt for Haffner, revealing more parallels between the two of them than she would like. The further she goes, the more her relationships with those closest to her are put to the most demanding tests of their lives…

Topic is the criminally good streaming service from First Look Entertainment for thrillers, mysteries, dramas, and documentaries from around the world, serving viewers who crave entertainment beyond the mainstream. Whether it’s a Nordic-noir crime thriller (The Killing), an Italian supernatural political drama (The Miracle), or a haunting true come docu-series from the UK (The Missing Children), Topic expands your view of the world.

Episodes of the award-winning series include: