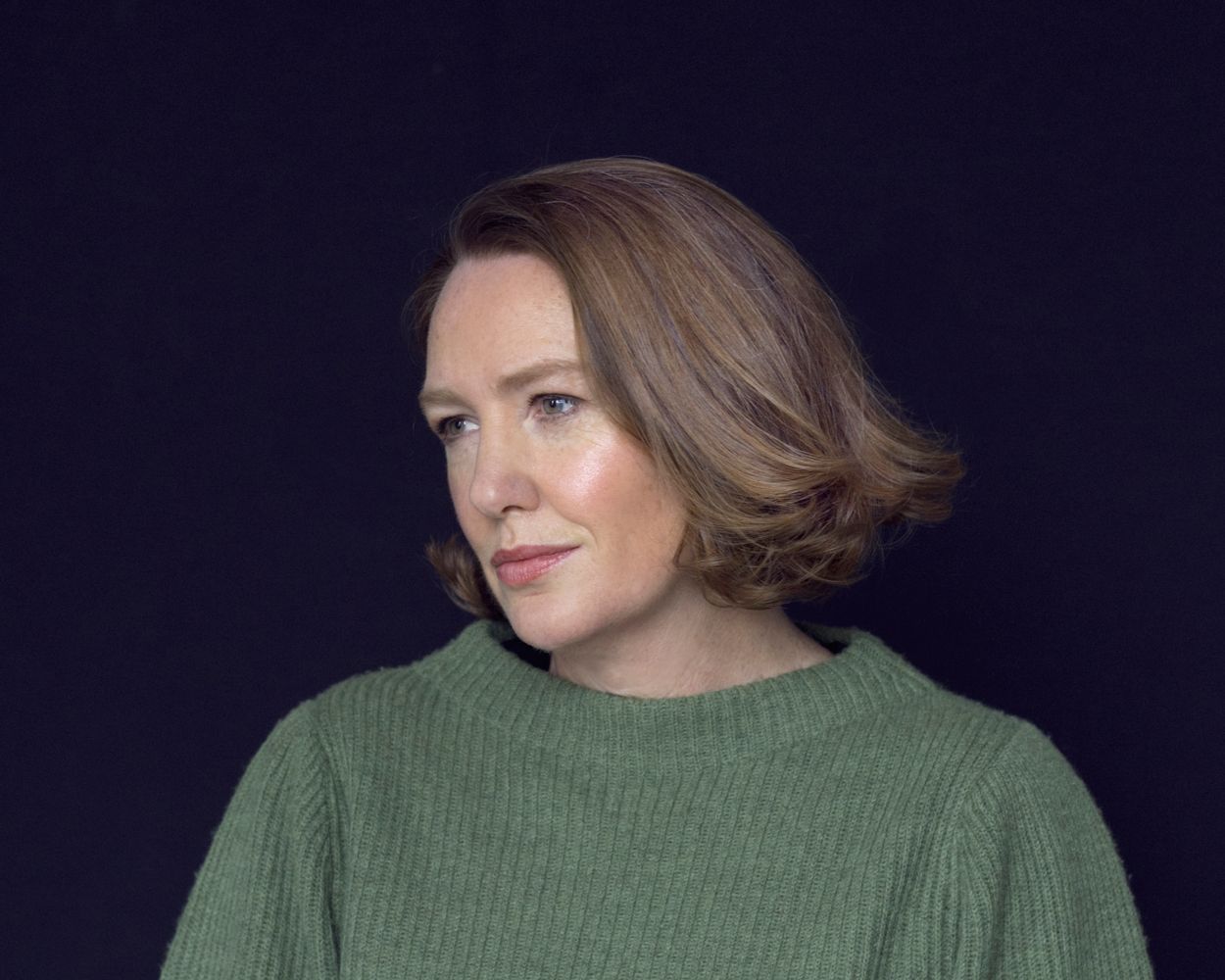 Blind Spot follows Edie, Jake, and Ryan, friends with an unbreakable bond. Since childhood, it’s been the three of them against the world. When Jake is brutally murdered and Ryan is accused of the crime, Edie – living in the remote house she and Jake shared – finds herself alone for the first time. Grief-stricken, she is also afraid that the past she tried so hard to leave behind will catch up to her – and with good reason. Someone is watching. Someone has been waiting for this moment.

Hawkins, the renowned author of the debut novel “The Girl on the Train,” published by Transworld in the U.K and Riverhead in the U.S., was adapted in 2016 into a major motion picture starring Emily Blunt, is a Sunday Times and New York Times #1 best selling author and has sold 23 million copies worldwide. Her second book “Into the Water” has sold 4 million copies worldwide, while her latest thriller, “A Slow Fire Burning,” has been shortlisted for the British Books Awards’ Book of the Year – Fiction: Crime and Thriller category. Paula’s books have collectively sold over 28 million copies worldwide.

“I’m delighted that “Blind Spot” is destined for the screen, and I believe that in Blumhouse and Carla Hacken, I’ve found the perfect partners to adapt this dark, frightening, character-driven story,” said Paula Hawkins. “I’m a huge fan of Blumhouse’s perceptive and intelligent horror – Get Out and The Invisible Man in particular – and I’ve loved their TV adaptations, too – I thought Sharp Objects was outstanding.”

“I’ve been such a fan of Paula’s, and from the moment I read this thoroughly gripping short story, I knew I wanted to make this movie with my friends at Blumhouse Television,” said Carla Hacken.

“Blind Spot is ripe for Blumhouse to adapt. Paula’s captivating storytelling absorbs you into this taut, suspenseful world where the characters feel very real, and the payoff hits,” said Chris McCumber, president of Blumhouse Television.