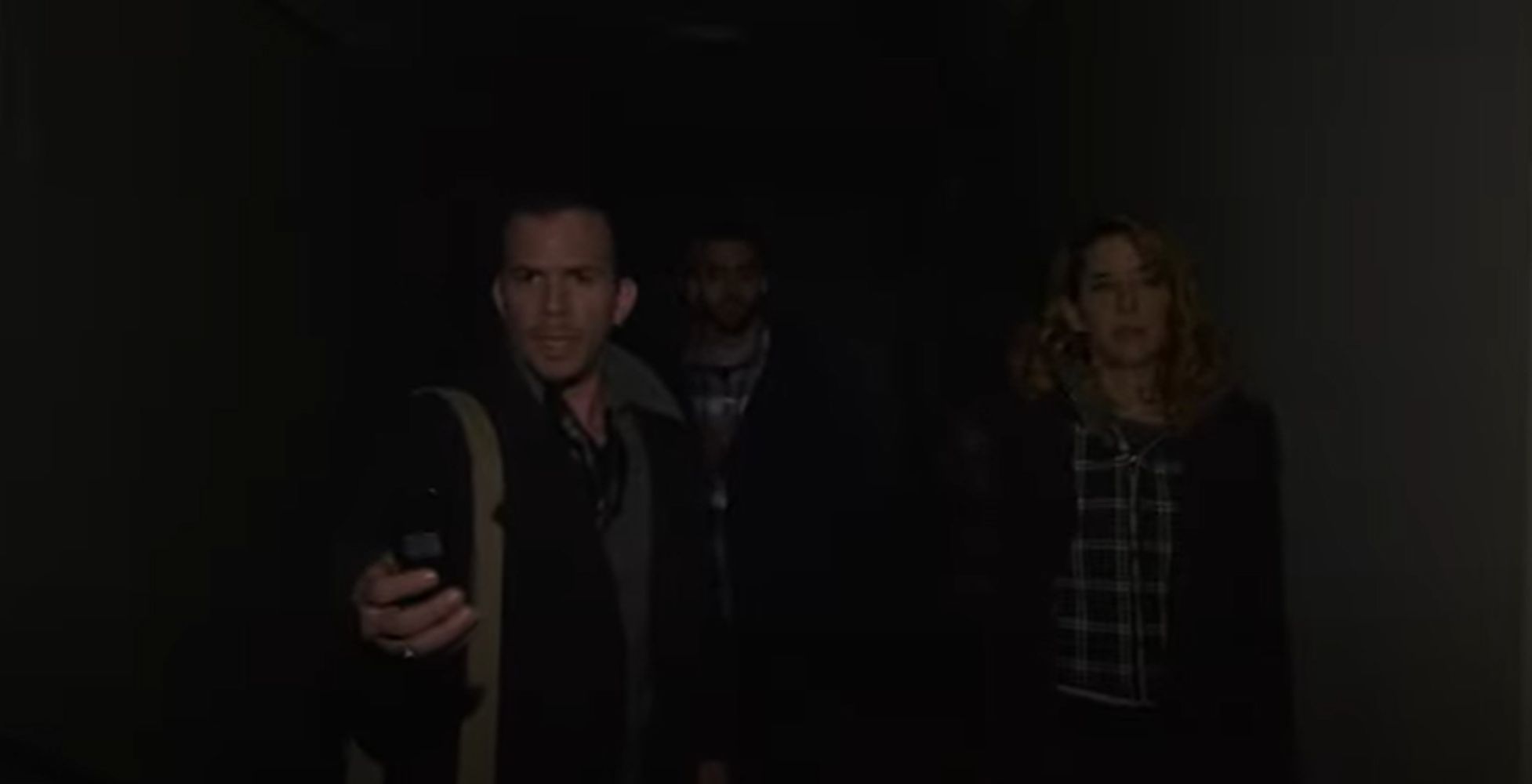 In the film, “A paranormal investigator and his production crew gain access to a mysterious, abandoned school. But when the thrilling haunt turns deadly, the team must race to uncover the terrifying truth before becoming the school’s next victims.”

“INFRARED is first and foremost a horror film, but at its heart, it is a movie about siblings reconnecting in a time of need. Often in horror films, we find ourselves rooting for the characters we don’t like to die, so it was important for us to develop characters we wanted to survive, creating a larger emotional investment for those watching. With this intention in mind, we set out to wholly develop their backstories and create a believable connection. From there we tackled the darker themes and scares within the film, workshopping ideas with our actors, and giving them the freedom of collaboration within our improvisational process.”Says directors Robert Livings & Randy Nundall Jr. “This film is injected with humor, tension and scares, and we really hope that nobody finds an owner’s manual in their basement.”

INFRARED will be available on digital platforms on July 22, 2022, and on the Terror Films Channel on July 29th, followed by its release on Kings of Horror on August 5th. 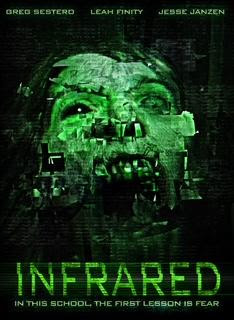