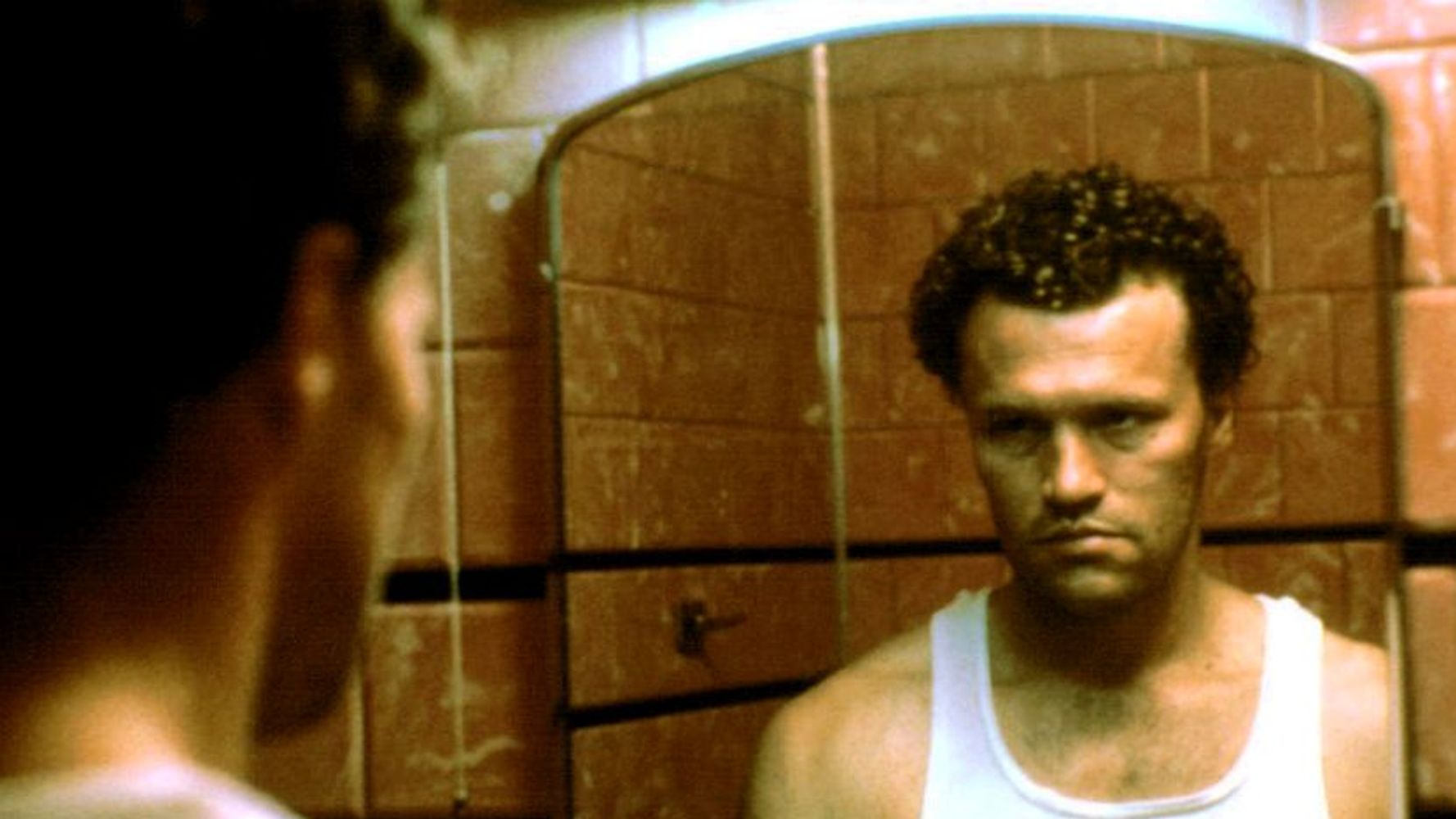 One of the best performances of Michael Rookers‘ career was in 1986’s Henry: Portrait of a Serial Killer, based on the true-crime story of killer Henry Lee Lucas. Now he’s reteaming with Henry‘s director John McNaughton for Road Rage, which is meant to be the first film of a series.

The film centers “on a serial killer who only kills those who deserve to die—presenting a modern hero who is a bad guy gone good, protecting the innocent and punishing the guilty.” Deadline reports.

Tim Perell is set to produce the thriller under his Process Media banner and had this to say, “With Road Rage, John McNaughton and Michael Rooker aim once again to create a transgressive and shocking film that will exist at the cutting edge of art and genre. As Henry was ahead of its time, Road Rage will be ahead of this time; both a disturbing and exhilarating reflection of contemporary American culture.”

“I’d wanted to work with Michael Rooker again since Henry: Portrait of a Serial Killer, but we never got the chance. Finally, I wrote a story that took the genre in a whole new direction,” McNaughton told the outlet. “Michael Rooker as Stony; he drives a truck… and kills people. Stony is the ultimate serial killer… with a twist, and he’s going home now after twenty years, to settle a score from the past.”

In Henry: Portrait of a Serial Killer, “Recently released from prison, the nomadic Henry (Rooker) finds temporary abode in the rundown Chicago lodgings of a former jail acquaintance and small-time drug dealer, Otis (Tom Towles). Hiding behind his unremarkable employment as a pest exterminator, Henry leads a double life, prowling the streets by night on a brutal and apparently motiveless killing spree. As the bodies mount up, Otis is inducted into Henry’s dark secret world. Still, when Otis’ sister Becky (Tracy Arnold) moves in, fleeing an uncomfortable domestic situation, it quickly becomes apparent that two’s a company, but three’s a crowd.”

We’ll keep you posted as we learn more. Here’s a look back at the trailer for Henry: Portrait of a Serial Killer, which you can watch now for free on Tubi.

← Prev: Trailer For Dracula-Inspired Horror 'The Invitation' To Play At Screenings Of 'The Black Phone' Next: What Are The Most Interesting Monsters To Have Featured in Games? →