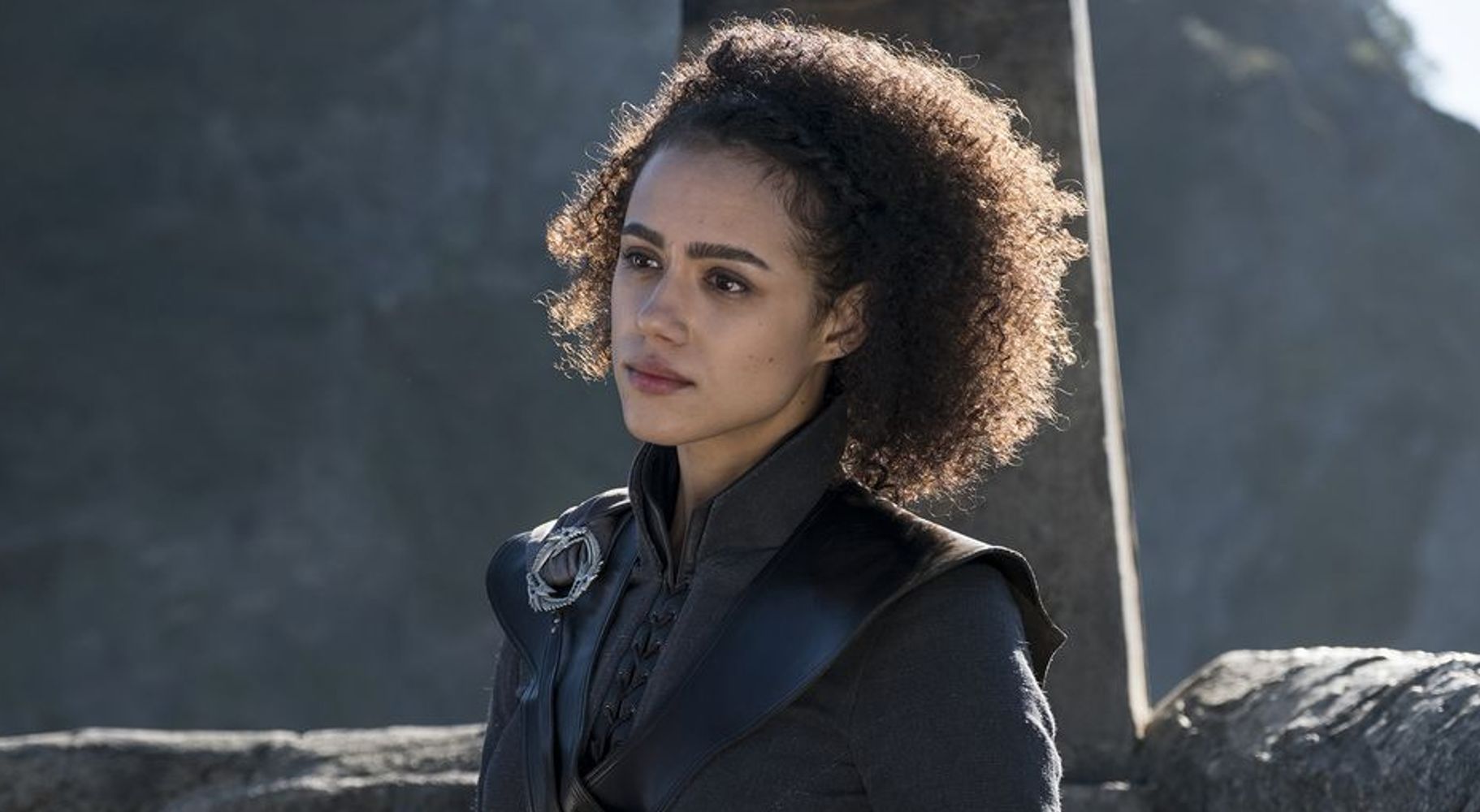 The first trailer for Sony’s upcoming Dracula-inspired horror movie The Invitation, originally titled The Bride, is playing at screenings of The Black Phone in theaters this weekend and will soon be released online.

Jessica M. Thompson “(The Handmaid’s Tale”)  is in the director’s chair for The Invitation, described as “a contemporary horror thriller” that,  “tells the story of a young woman who is courted and swept off her feet, only to realize a gothic conspiracy is afoot.”

The Invitation has sunk its fangs into an August 26, 2022 premiere date. But the movie isn’t the only Dracula-inspired film headed your way; there’s also Renfield, starring Nicolas Cage, and The Last Voyage of the Demeter. We’ll keep you posted. In the meantime, check out the trailer for The Black Phone.